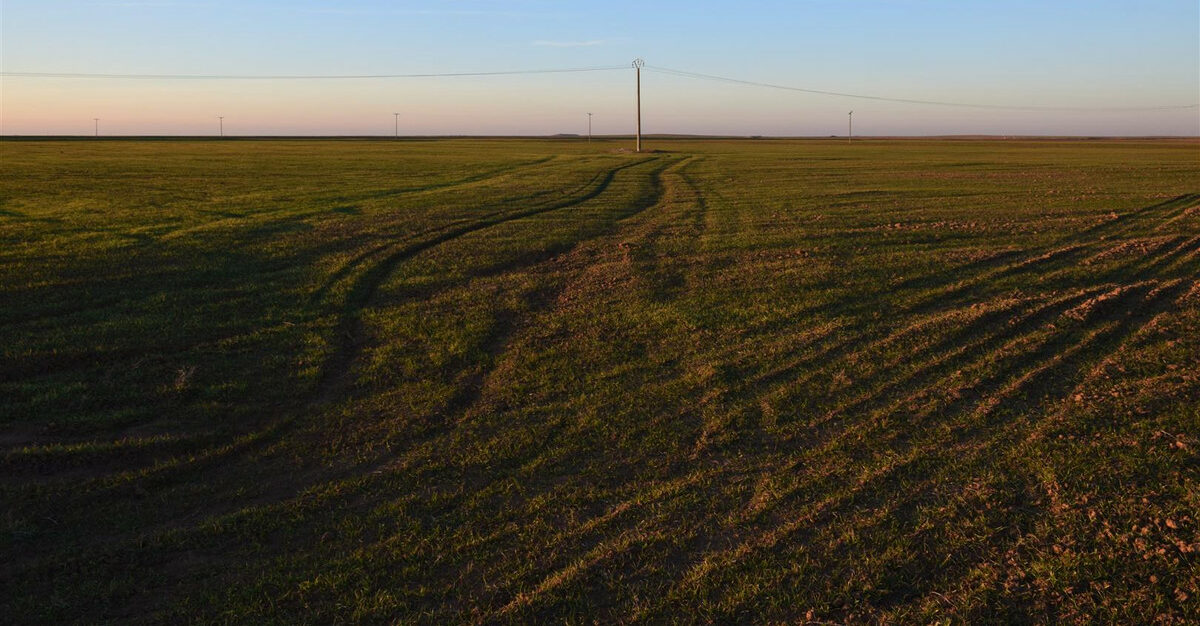 Agricultural project for women on a total of 5,800 decares of land in Washokanî and Serekaniye camps in Hasakah, for displaced people who fled the Turkish invasion of Serekaniye in October 2019.

Each woman has 45 acres and each pays 150,000 Syrian lira to benefit from it. After the products are collected, 25% of the profit is given to the association fund affiliated to the committee, and 75% to the women participating in the project.

The project was developed by the North and East Syrian Women’s Economy Committee. The Committee develops projects such as workshops, bakeries and co-operatives to boost the women’s economy. In addition to these projects launched to enable self-earning and employment opportunities for women displaced from Serêkaniyê, approximately 5,800 decares of agricultural land was reserved for women.

More than 70 internally displaced people, including the wives and mothers of people killed in the war who are living in the Washokani and Serêkaniyê camps benefit from the projects.

“After holding extensive meetings, it was proposed to provide support to migrant women through agricultural projects, so the committee undertook this project,” said Armanc Mihemed, from the Management of the Northern and Eastern Syrian Women’s Economic Committee.

Kongreya Star Women's Economy Committee has developed agricultural projects for the immigrant women from Serêkaniyê on 5,800 decares of agricultural land.