Al-Hasakah (Arabic: الحسكة‎, Kurdish: Hesîçe‎, Syriac: ܚܣܟܗ‎, translit. Ḥasake) also known as Al-Hasakeh, Al-Kasaka, or simply Hasakah, is in the Al-Hasakah Canton, in the Jazira Region of the Democratic Federation of Northern Syria.

Hasakah is among the ten largest cities in Syria. It was recorded as having a population of 188,160 residents in the 2004 census. Its residents include an ethnically diverse population of Kurds, Arabs, Assyrians, and a smaller number of Armenians.

The Khabur River runs through Hasakah. 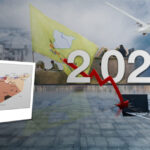 The recent Turkish escalation in north and northeast Syria has forced the industrialists of the city of Kobani to close their factories after traders stopped ordering their products. 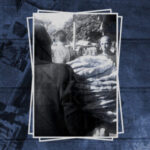 Kongreya Star Women's Economy Committee has developed agricultural projects for the immigrant women from Serêkaniyê on 5,800 decares of agricultural land. 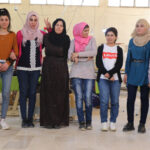 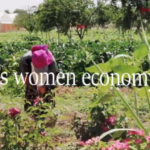 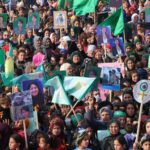