Nearly two weeks after the opening of their Al-Rabei Restaurant, on 23 March 2018, the Women’s Economy Center in Manbij opened a poultry farm. This is considered one of the most important women’s economic projects, giving women the opportunity to prove to themselves and the wider society that they are capable of working in all fields. The opening of the poultry farm also provided dozens of employment opportunities for women and youth in the area.

Aisha Haj Mahmoud works in the poultry farm with her husband. “This project provided me and my husband with an opportunity to work after we were unemployed,” says Aisha. Aisha noted that the difficulties in the poultry are the high temperature where it requires constant ventilation along with continuous feeding and available water, “The mortality rate among chicks is low, the medicines needed to treat them are available, which makes the project more successful,” she said.

The poultry contains 4,000 chicks and they are looked after for 40 days before marketing. The poultry is under the supervision of a specialist vet to preserve the chicks’ health. 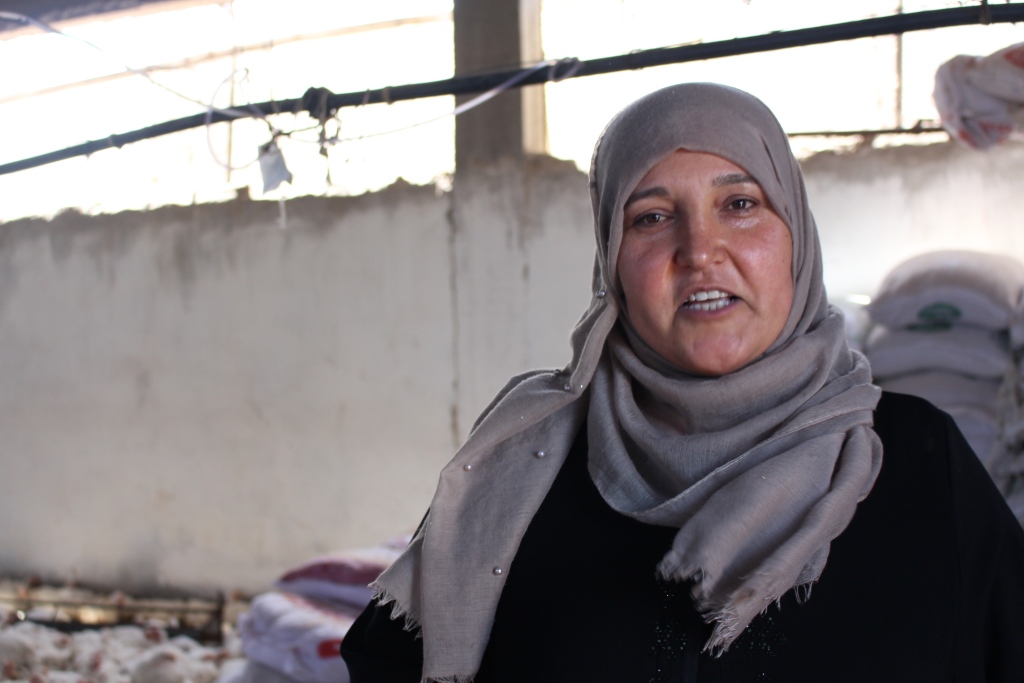 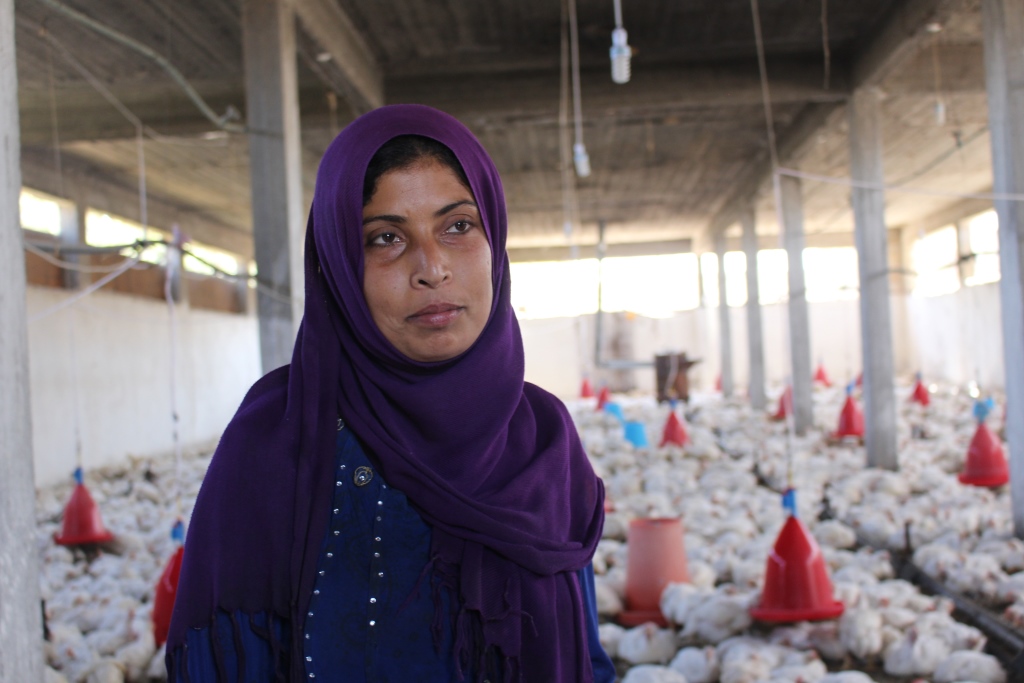 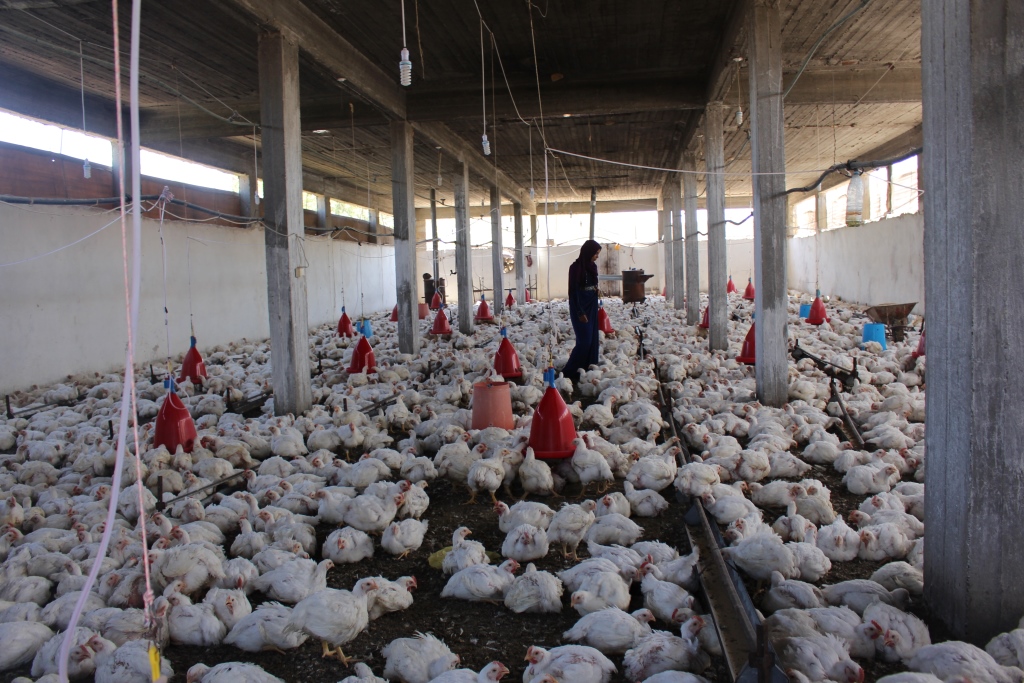