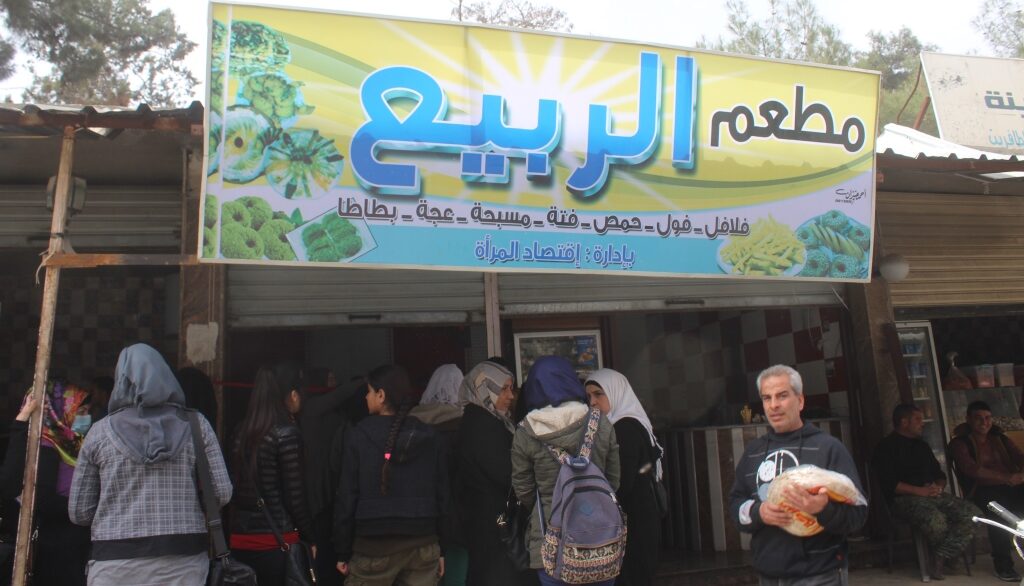 A restaurant in Manbij opened by the Women’s Economy Center on 6 March, 2018. This project was considered the first step in the development of the women’s economy in Manbij, proving that women are able to work in all fields and can prove themselves and their ability to take control. 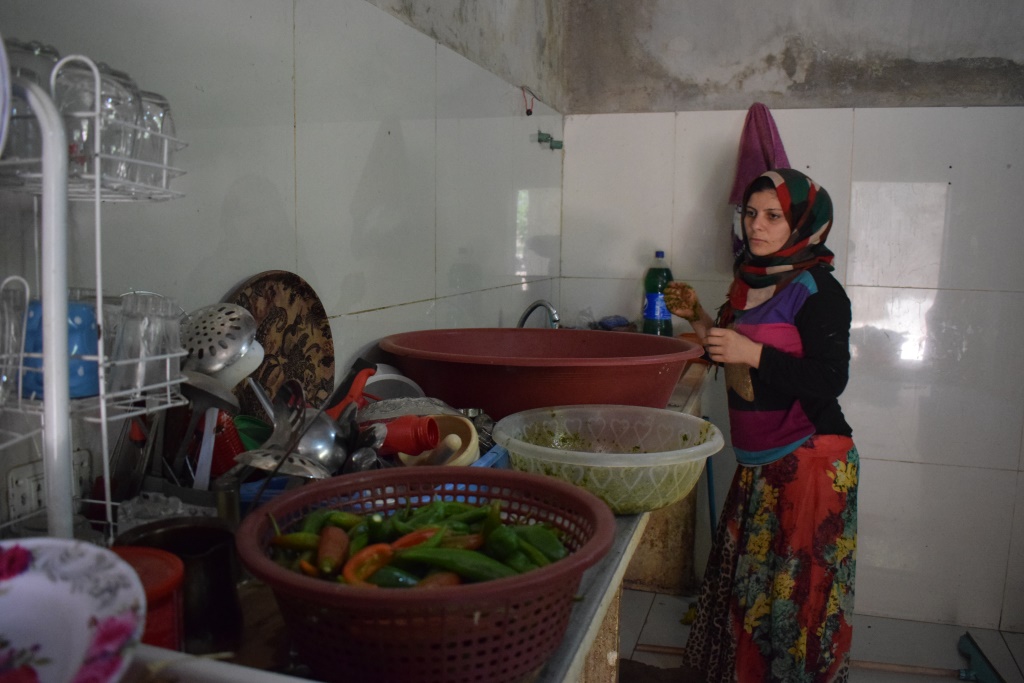