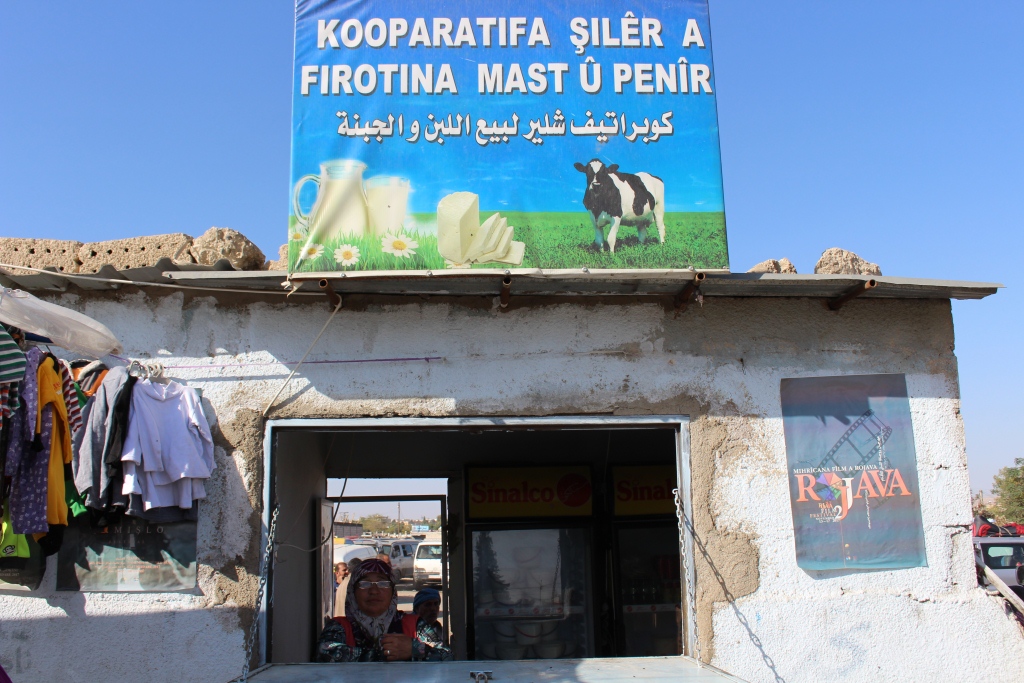 The Rojava Revolution: The Revolution of Economic Achievements and Return to Communal Economy

After the announcement of the Democratic Self Administration in 2014, institutions were organised and local councils and committees were formed which concentrated their efforts on the economic situation in the region. One of the missions of the Economic Committee was to support the agricultural, industrial and commercial projects throughout Rojava, with the aim of reaching self-sufficiency, curbing monopoly and exploitation, reducing unemployment and activating the work force, both male and female.