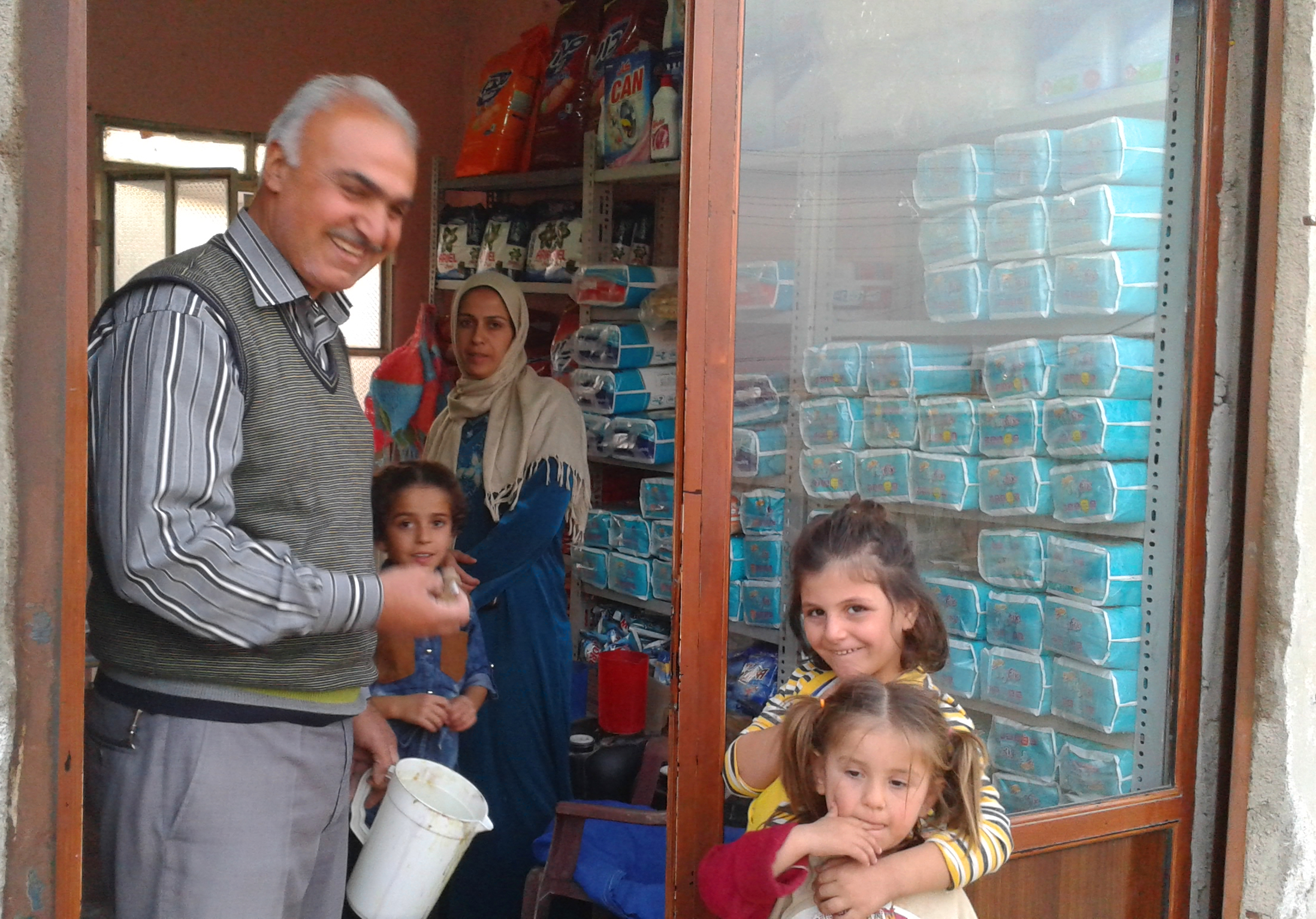 Nisrîn Co-operative began on 11th April, 2015 with the inauguration of a shop that sells cleaning products and children’s supplements, in a small premises that was rented in an impoverished neighbourhood of Qamishlo. Seven people collectively contributed 75,000 SYP out of their own pockets. Their aim was to improve their living standards, and also to sell the products at competitive prices in order to break the monopoly and limit the exploitation of people by some of the traders.

Over the first year, the number of members rose to 54 people, each with a share of about 10,000 SYP. The 54 shareholders hold meetings at which they elect a committee of five people to make decisions. Evin Tamo and Yasser Ahmad were joint supervisors for the project when they were interviewed in summer 2016. They work together in the shop and they receive equal wages for their work. No-one else works in the shop.

The House of Co-operatives in Qamishlo received monthly reports about the co-operative and decided to give moral support. The project has been expanded to include more types of cleaning products. The co-operative makes more profits during festivals and the start of winter.

By March 2017, Nisrîn’s capital had increased from 75,000 SYP to 1.5 million. The products were still being sold by two workers, one female named Avîn Muhammed Shareef, and one male, with the supervision of three administrative members.

After the success the commune accomplished with Nisrîn, the members of the commune formed a new co-operative called Shîlan.

In May 2018 the co-operative had 44 members, including Avîn Muhammed Shareef. There are three administrators and two workers in the cooperative, and the dividends are distributed every two months.

Saleh Commune has participated by buying a share, and the dividends go to the common purse of the commune. Every member in the commune donates 100 SYP [around 20p] every month, which goes to the poor via the commune. 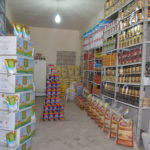 The spread of co-operative societies in the region has strengthened the communal spirit and increased participation, many people from villages and towns have approached the centres of co-operatives either to propose projects or to participate in them. In 2014, Nisrîn Co-operative was formed to manufacture cleaning products. There were discussions about it in the commune 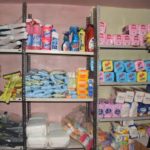 Nisrîn is a co-operative society for cleaning products that was formed in Qamishlo five years ago by seven members who collaborated to serve the area of Hilaliyeh, which is far away from the market. In these times there was a lot of monopoly. Each participant contributed with 75,000 SYP. They bought cleaning products from the market, put some shelves up, and started selling them for lower prices than in the market. 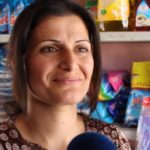 “In Turkey we were treated like slaves, here we work for ourselves” – Avîn Muhammed Sherif, Nisrîn Co-operative

Avîn went to Turkey looking for work at the beginning of the Rojava Revolution, but she couldn’t endure the injustice in the treatment of the workers. She returned to Qamishlo and now works in Nisrîn Co-operative. Avîn saiys that in Turkey, they were treating the workers like slaves.

Awareness of Co-operatives Spreads in Qamishlo

There are 21 co-operative societies in Qamishlo that are embodying the ideas of communal and participatory life, creating a collective environment at work, and building solidarity among the members of society.