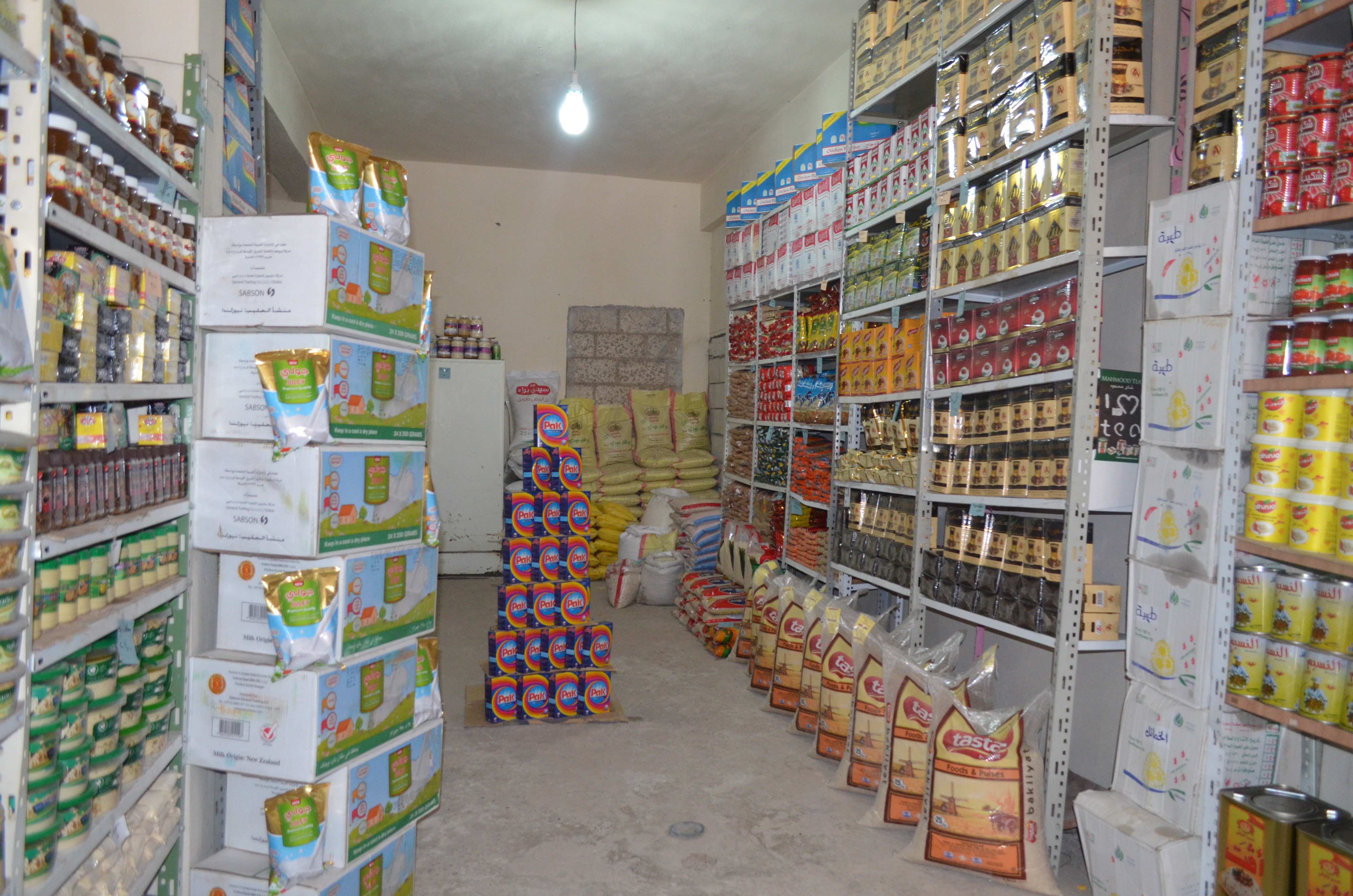 The spread of co-operative societies in the region has strengthened the communal spirit and increased participation, many people from villages and towns have approached the centres of co-operatives either to propose projects or to participate in them.

In 2014, Nisrîn Co-operative was formed to manufacture cleaning products. There were discussions about it in the commune that belongs to the area. Some members rejected the idea because it was new to them, and so the project had some difficulties at first.

At the beginning of the project there were seven members, and the capital was 75,000 SYP. Participation soon increased to 10 members. After one year there were 44 new members.

Avîn Tamir, an administrator in the co-op, said that in the beginning the dividends were good, 10,000 SYP per share, but then there were some hardships in importing goods because of the closure of the border, and then the monopoly started.

Avîn said that the reason for the success of the project is the co-operation of the administrators, and the decision making process in meetings held in the main office of the co-op.

“We have an annual celebration, many members attend it, we also invite many people to talk to them about the co-op and the profit that it makes.”

“We’re trying to open a new branch for the co-op for wholesale, and to spread more the idea of co-ops. We also set aside 15,000 SYP every month to give to an elected committee that decides to give it as a loan to those who are interested, also to spread the idea of co-ops and their benefits.”

“Saleh Commune has participated in the co-op with 50,000 SYP, the dividend will go to the purse of the commune. 100 SYP will be deducted from each member to give it to charity, and the money will be distributed in the commune.”

“We as members of Nisrîn Co-operative see that the project has been going very well in serving society, reducing the prices in the market and curbing monopoly.” Said Avîn.