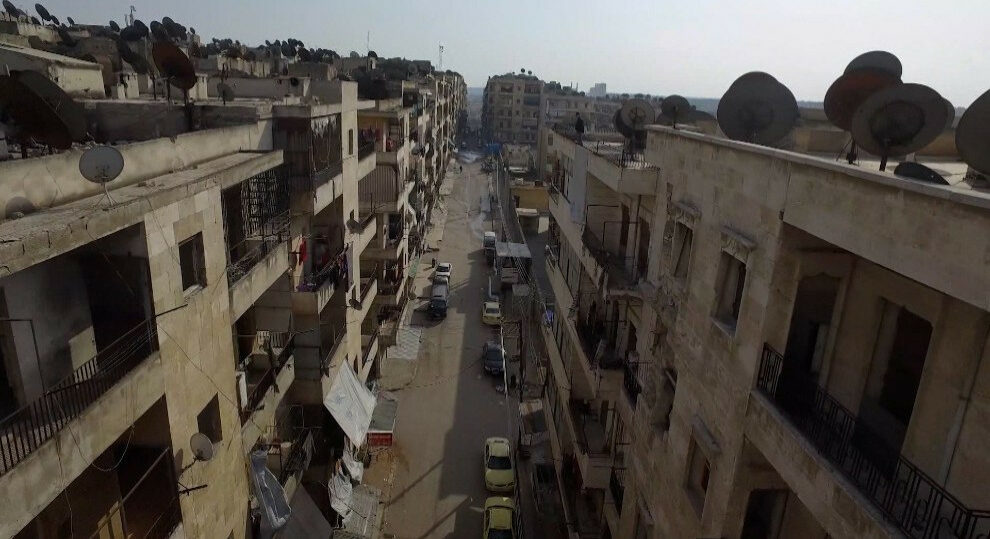 Sheikh Maqsud (Şêxmeqsûd) is a unique enclave within Aleppo, one of the oldest and most populous cities in Syria. Aleppo is under Syrian Government control, but the majority-Kurdish Sheikh Maqsud and Ashrafiya neighborhoods retain autonomy and ties to the Autonomous Administration of North and East Syria. Within the tumults of the civil war Sheikh Maqsud gained independence from Syrian Government forces, and since then its population has been organizing according to the same democratic principles as the Autonomous Administrations or North and East Syria (AANES). 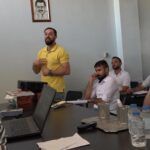 Mala Jin (Women’s House, a kind of women’s shelter) was first opened in Qamishlo. Now, it has 62 branches across northeastern Syria. It has become a space of hope and solution for women in the region and a role model for the whole world. 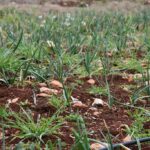 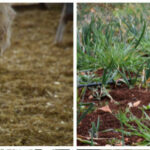 Despite the attacks and threats, the people of Rojava and Northern Syria continue to build their communalist social model.