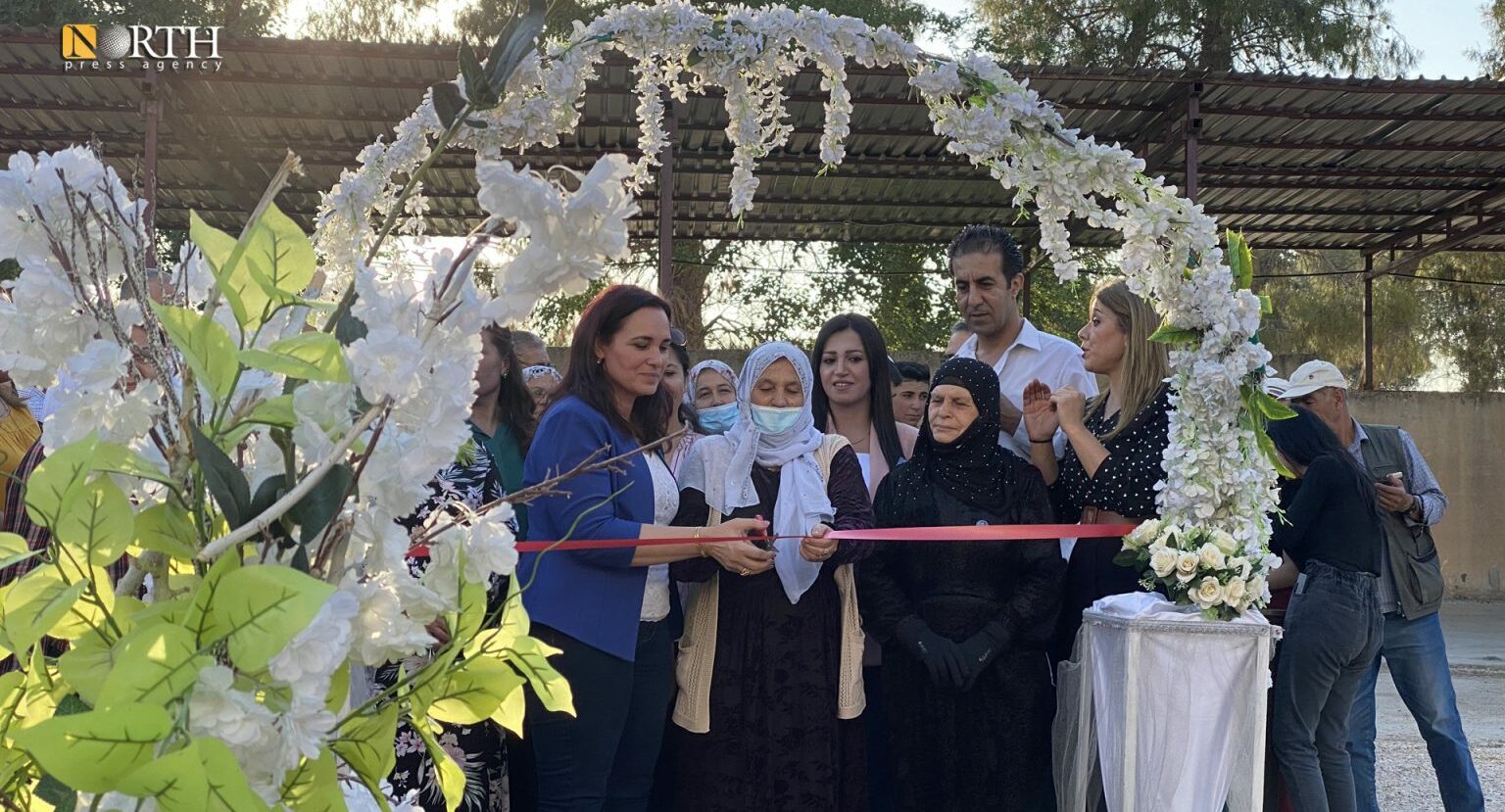 This is the first cheese and dairy factory in Derik. There are about 25 workers, most of whom are women. It is a women’s economic project, but it is not clear if the project is run as a co-operative. An official of the Cooperative Societies Committee in Qamishli is quoted in at least one article about the project.

The factory relies on locally produced milk in order to support livestock owners. Milk comes from Derik, Tel-Hamis, Girke Lege, and Tirbe Spiyeh, and they are expanding the areas to get milk from. They test the milk to check if it is suitable for use, and then it is transported to the factory. Produce is to be sold in local markets in northeast Syria, with the aim to expand markets in the future.

“The production capacity of the factory per day reaches about 15 tons of milk, as there are three shifts per day, and each shift produces 4 to 5 tons of milk,” Hadiya Ali, co-chair of the Economic and Agricultural Board in the Jazira region, told North Press Agency. “We will provide fodder at a price of 300 Syrian pounds (SYP) per kilo, while its price on the black market ranges between 600-1,000 SYP, in an exchange of obtaining cow’s milk.”