This was a Women’s Agricultural Association in Serekaniye which had 122 members and cultivated barley on 1,700 acres of land. The agricultural co-operative is believed to have been shut down during or after the Turkish military invasion and occupation in October 2019. The aim of the association was to help the living situation and develop the capabilities of women. 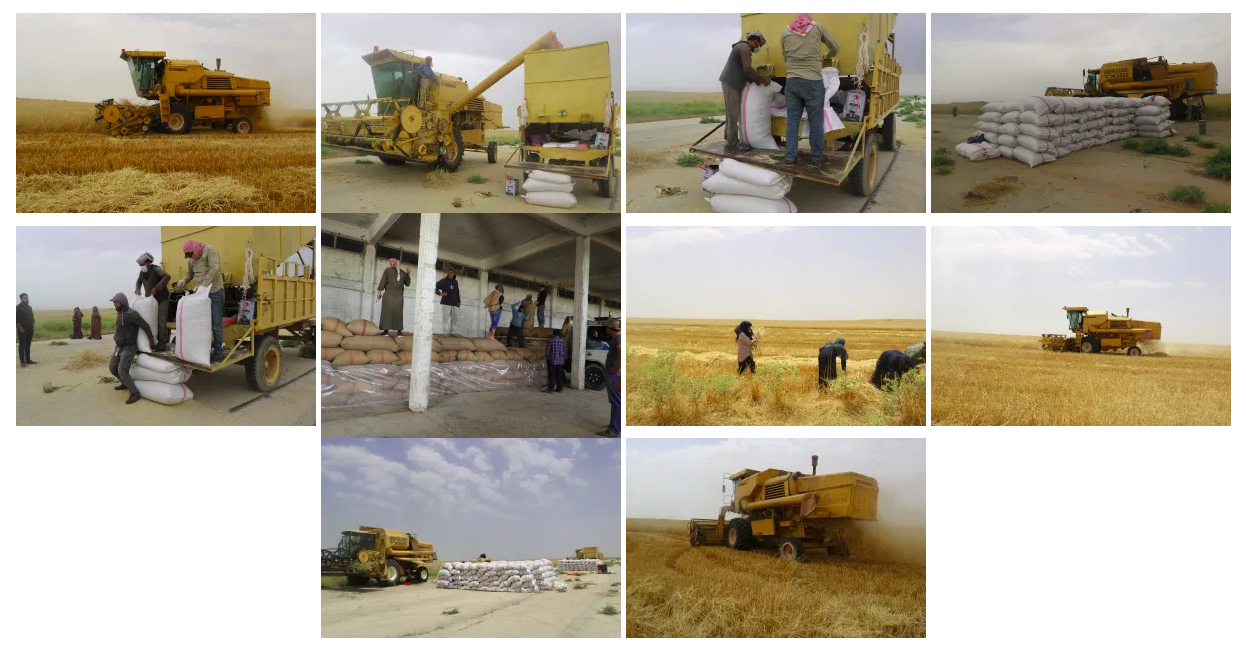