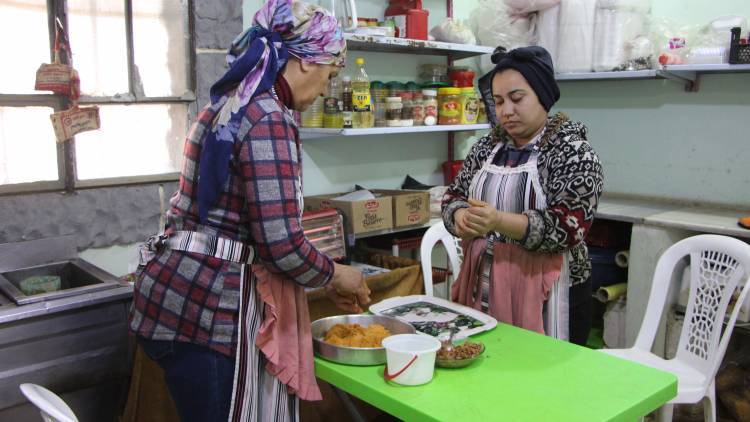 On April 17, 2021, The Women’s Committee in Afrin Region opened an all-women restaurant named “Jiyan” (Life) for women of Afrin who were forcibly displaced to Shehba due to the attacks and invasion by Turkey. Three women work in the Jiyan Restaurant from 8 am to 4 pm, serving a large variety of local dishes. These women are preserving the culture of Afrin with their meals. It is not clear yet whether this restaurant will be run as a co-operative. 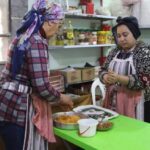