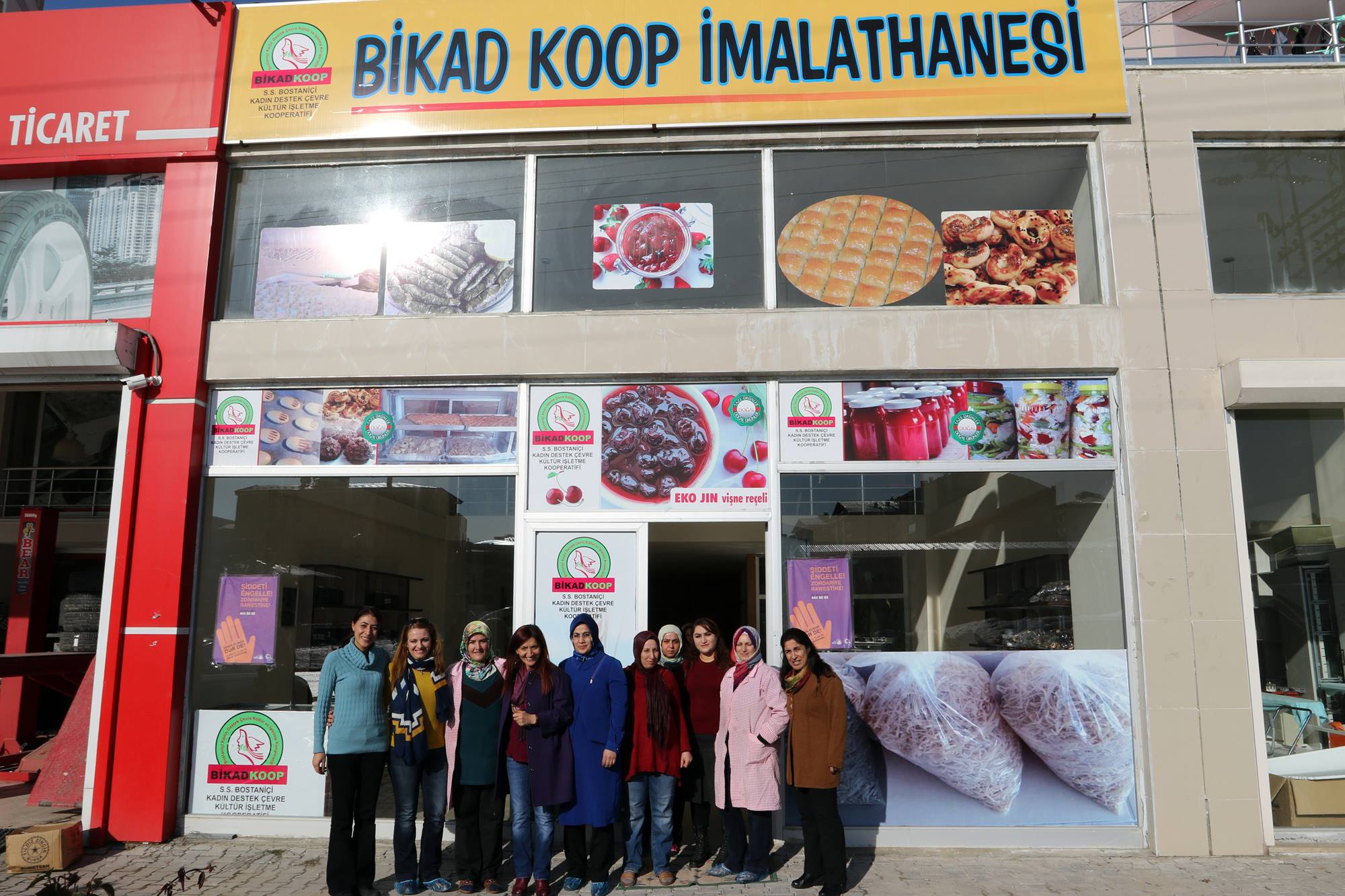 Women in the Gardening Women’s Co-operative (Turkish: Bostancı Kadınlar Kooperatifi, BİKAD-Koop) in central Van make jam from the strawberries they grow in their fields. They produce various jams, along with pickles, tomato paste, canned tomatoes and other bottled goods. A women’s commune that was formed under the same co-operative generates revenue by making vermicelli, bread, cakes, and ravioli in a pastry workshop. 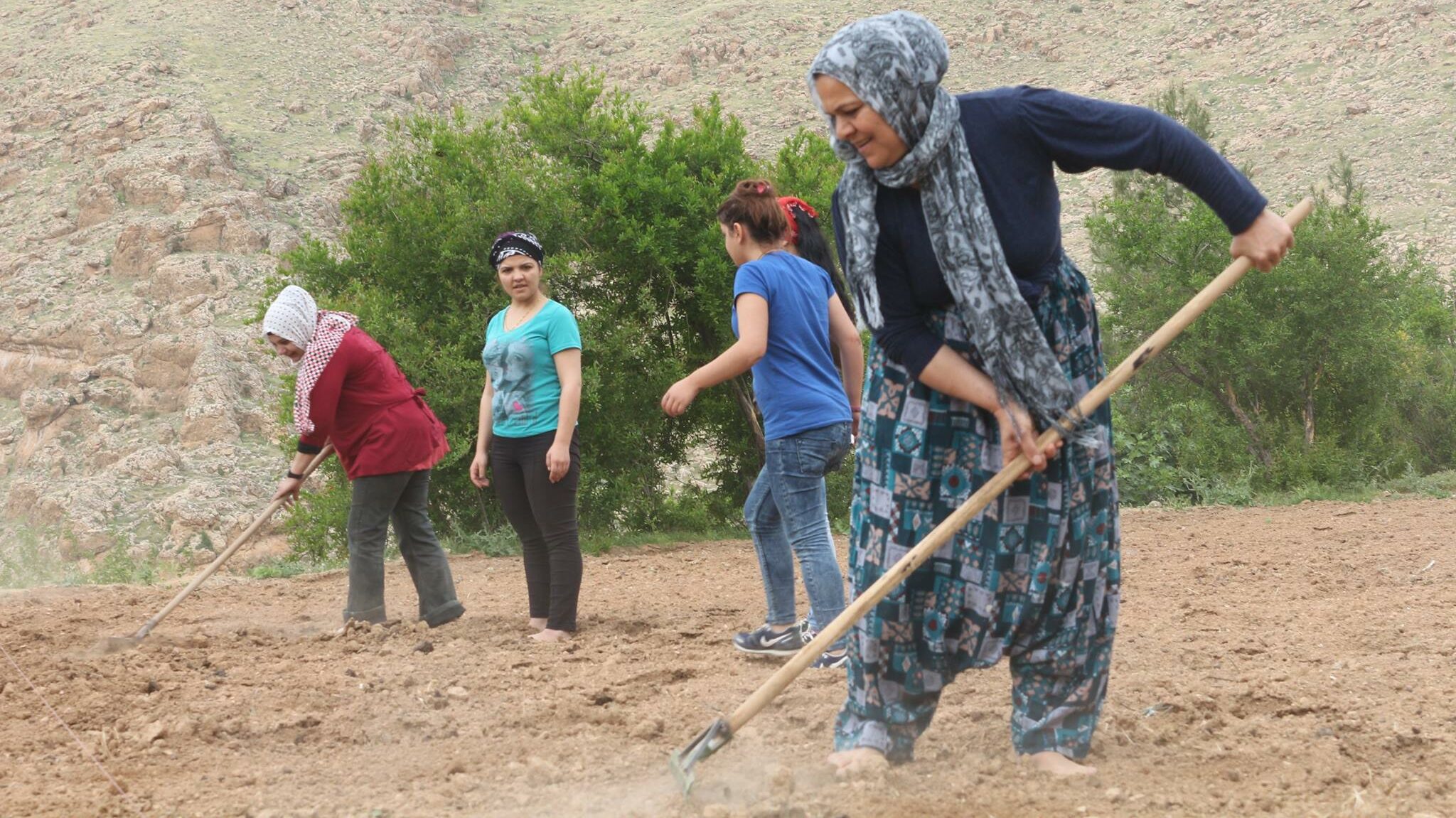