Al Ahdath is an area in the Al-Shehaba canton, where a lot of internally displaced people from Afrin are living after fleeing the Turkish invasion and occupation that began in early 2018. Much of the infrastructure in the region was destroyed following the attacks of mercenary groups of the Turkish occupation. In early 2020, Al Ahdath area communes began working in co-operation with people from Afrin who are living there to install simple streetlights. More than a hundred houses took part in this communal work. They funded the work with about 100,000 to 300,000 SYP [around £30-100] to buy the light bulbs and install 400 lamps in the area. The local council provided the cable. 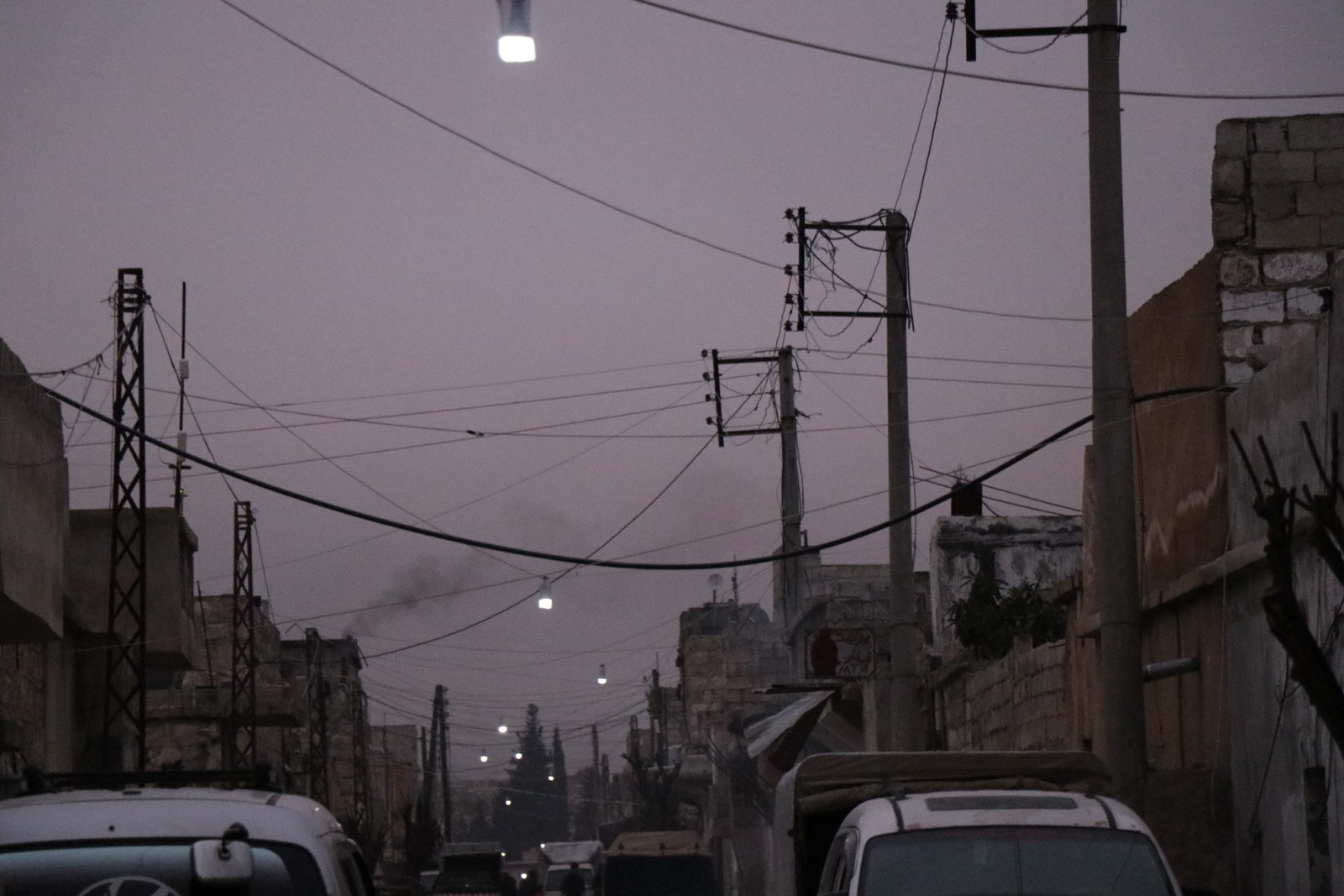 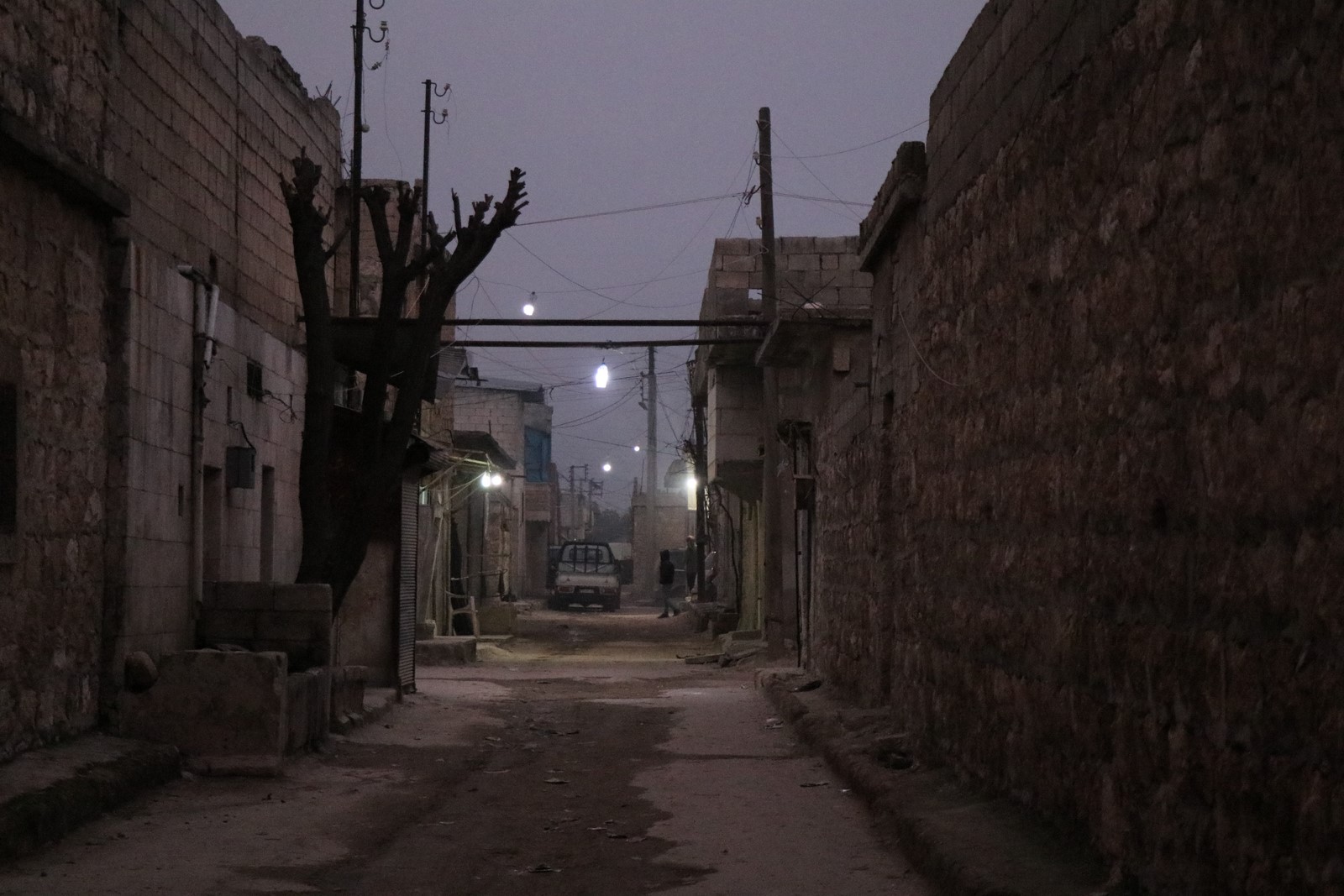 A number of communes in the Al Ahdath area of Al Shahba canton, in a co-operative work, installed light bulbs in the streets.