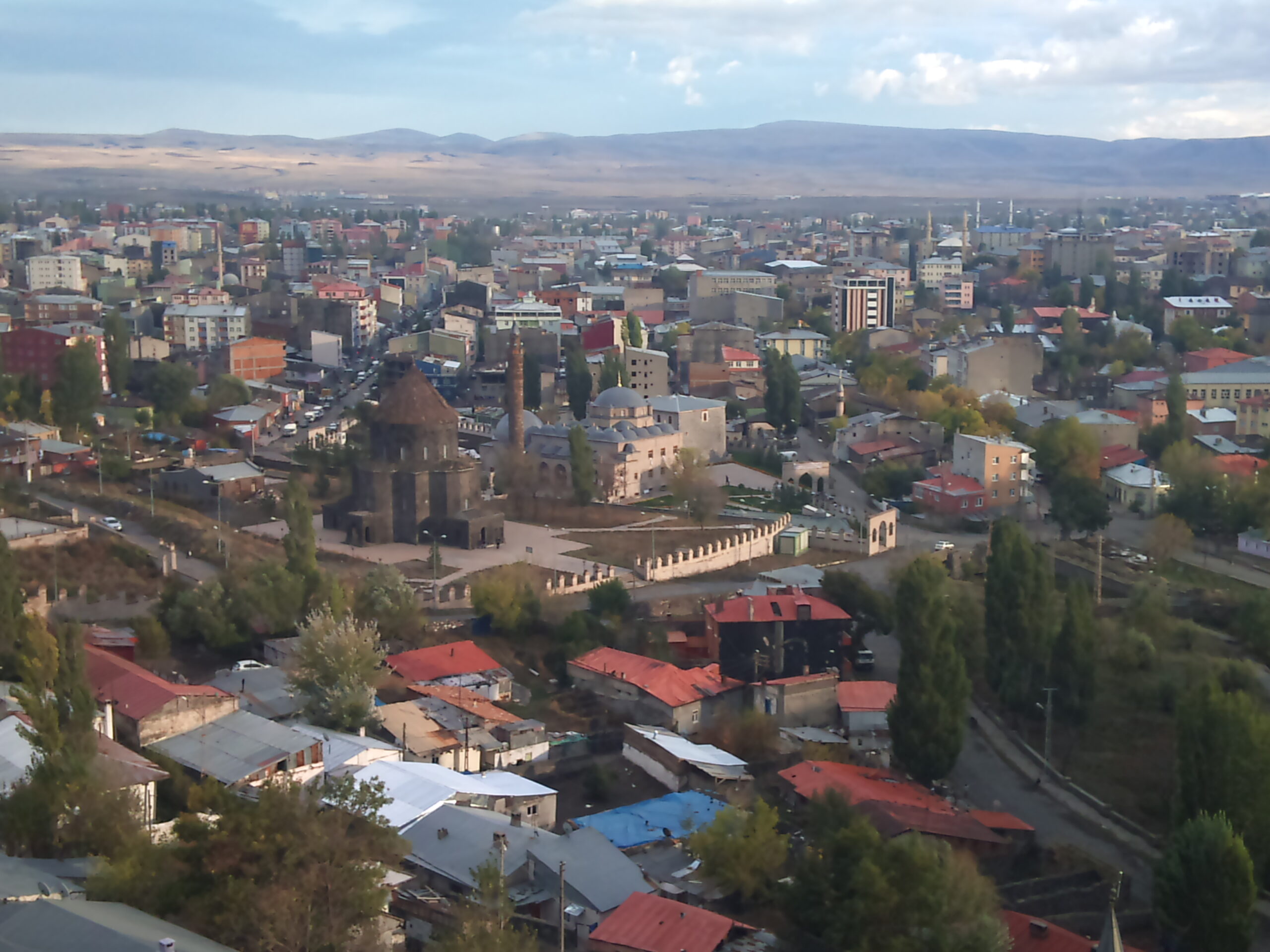 Kars has a long and ancient history. It has been part of several empires over its long history and has changed hands many times. The below is truncated from the Wikipedia article.

Little is known of the early history of Kars beyond the fact that, during medieval times, it had its own dynasty of Armenian rulers and was the capital of a region known as Vanand. In 963, shortly after the Bagratuni seat was transferred to Ani, Kars became the capital of a separate independent kingdom, again called Vanand. Later it was taken by the Byzantine Empire, then by the Seljuk Turks. It was conquered in 1242 by the Mongols; was regained by Georgian Kingdom. Anatolian beyliks followed for some time after that, until it firstly fell into the hands of the Kara Koyunlu and subsequent Ak Koyunlu. Then the Safavid dynasty of Iran before the Ottomans took the city. The city was surrendered in 1828 to a Russian general. After that it was contested and fought over between Ottoman and Russian powers before and during World War I. In May 1919 Kars came under the full administration of the Armenian Republic and became the capital of its Vanand province.

Skirmishes between the Turkish revolutionaries and Armenian border troops in Olti took place during the summer of 1920. In the autumn of that year four Turkish divisions invaded the Armenian Republic, triggering the Turkish-Armenian War. Kars had been fortified to withstand a lengthy siege but was taken with little resistance by Turkish forces on 30 October 1920.

In April 1993, Turkey closed its Kars border crossing with Armenia, in a protest against the capture of Kelbajar district of Azerbaijan by Armenian forces during the First Nagorno-Karabakh War. Since then the land border between Armenia and Turkey has remained closed. In 2006, former Kars mayor Naif Alibeyoğlu said that opening the border would boost the local economy and reawaken the city. The border remains closed.

Kars is the biggest cattle breeding province in Turkey, and is the center of livestock trade. Efforts are being made to increase goose breeding, which is very special to Kars region.

Today, Kars has a mixed population of Azerbaijani, Kurdish and Turkish residents, which is also reflected in politics, with Turks and Azerbaijanis often voting for the nationalist MHP and Kurds often voting for the pro-Kurdish HDP. During the June 2015 elections, Kars was won by the pro-Kurdish HDP, becoming the largest political party in both the city and the province of Kars. The last elected mayor was Ayhan Bilgen from the HDP until he was deposed in October 2020.