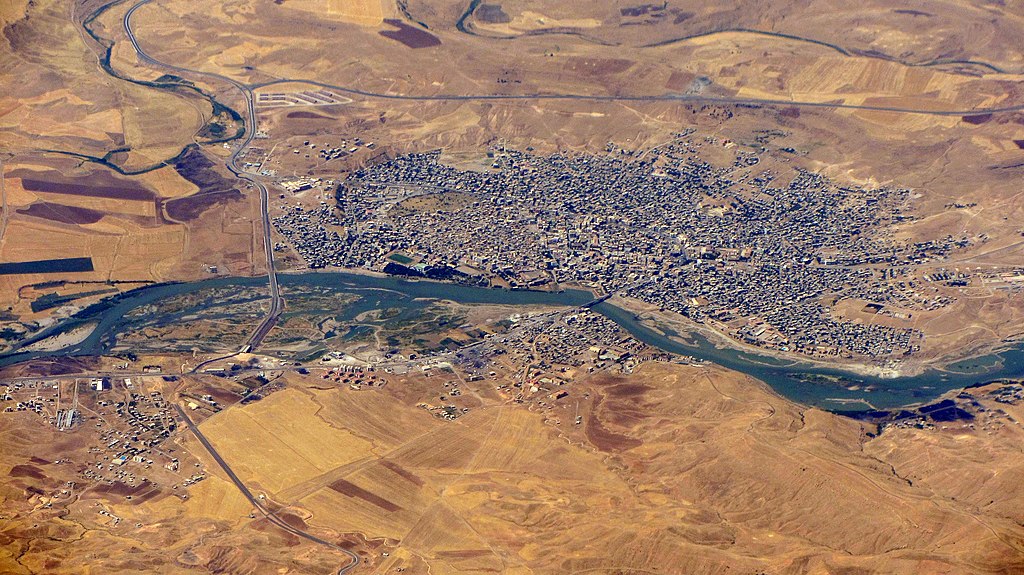 Cizre was founded as Jazirat Ibn ʿUmar in the 9th century by al-Hasan ibn Umar, Emir of Mosul, on a manmade island in the Tigris. It became an important commercial and strategic centre in Upper Mesopotamia. By the 12th century, it had adopted an intellectual and religious role, with sizeable Christian and Jewish communities. Cizre suffered in the 15th century from multiple sackings and came under the control of the Ottoman Empire after 1515.

Under Ottoman control, Cizre stagnated and was left as a small district centre dominated by ruins by the end of the 19th century. The city’s decline continued, exacerbated by the state-orchestrated destruction of its Christian population in the Armenian and Assyrian genocides in 1915, and exodus of its Jewish population to Israel in 1951. It began to recover in the second half of the 20th century through urban redevelopment, and its population saw a massive increase as a place of refuge from 1984 onwards as many fled the war.

At the close of the 20th century and beginning of the 21st century, Cizre has become a battleground, particularly after people of the city declared autonomy in 2015, and the Turkish state has inflicted significant devastation on the city to retain control.