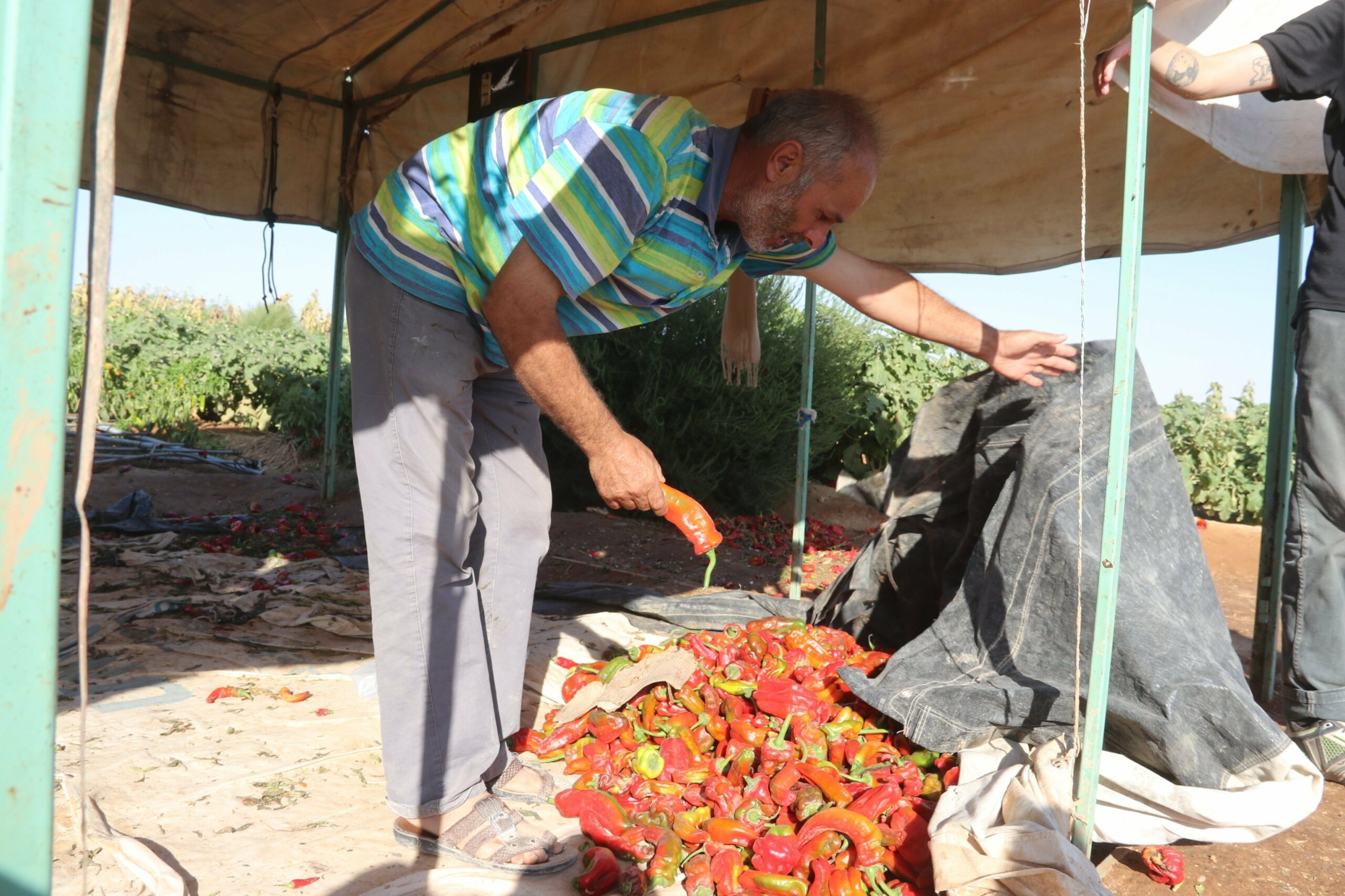 In Tel Samen refugee camp in the countryside of Raqqa, Arab, Kurdish and Turkmen IDPs displaced from Tel Abyad in Turkey’s 2019 invasion are working together in a new agricultural co-operative.

The Tel Samen IDP camp is a former US military base converted into an IDP camp after the October 2019 invasion, when US forces withdrew from eastern regions of NES to pave the way for the Turkish assault. The camp population of around 700 families is mostly composed of Arabic and Kurdish families, along with a significant minority of Turkmen families, all of whom fled Tel Abyad in the face of the Turkish occupation. At the beginning of 2020 the camp administration helped to gather funds to start the activity of planting diverse vegetables, with 100 families contributing financially to the project. Six hectares of land are currently being cultivated.

The camp population benefits in two ways from the cooperative. Firstly, it offers a chance for IDPs to earn a wage. Every day 15 to 20 people from different families work for the cooperative, with each individual getting paid a typical agricultural laborer’s day wage of 3000SYP. Secondly, all camp inhabitants can buy the produce from the cooperative at half of the market price, enabling them to feed their families. What is left is sold on the market in Raqqa, and the profits of the sales are shared among the 100 families who financially contributed to the cooperative. Currently, the cooperative is negotiating with the Cooperatives Bureau to expand their activity and acquire sheep and chickens. 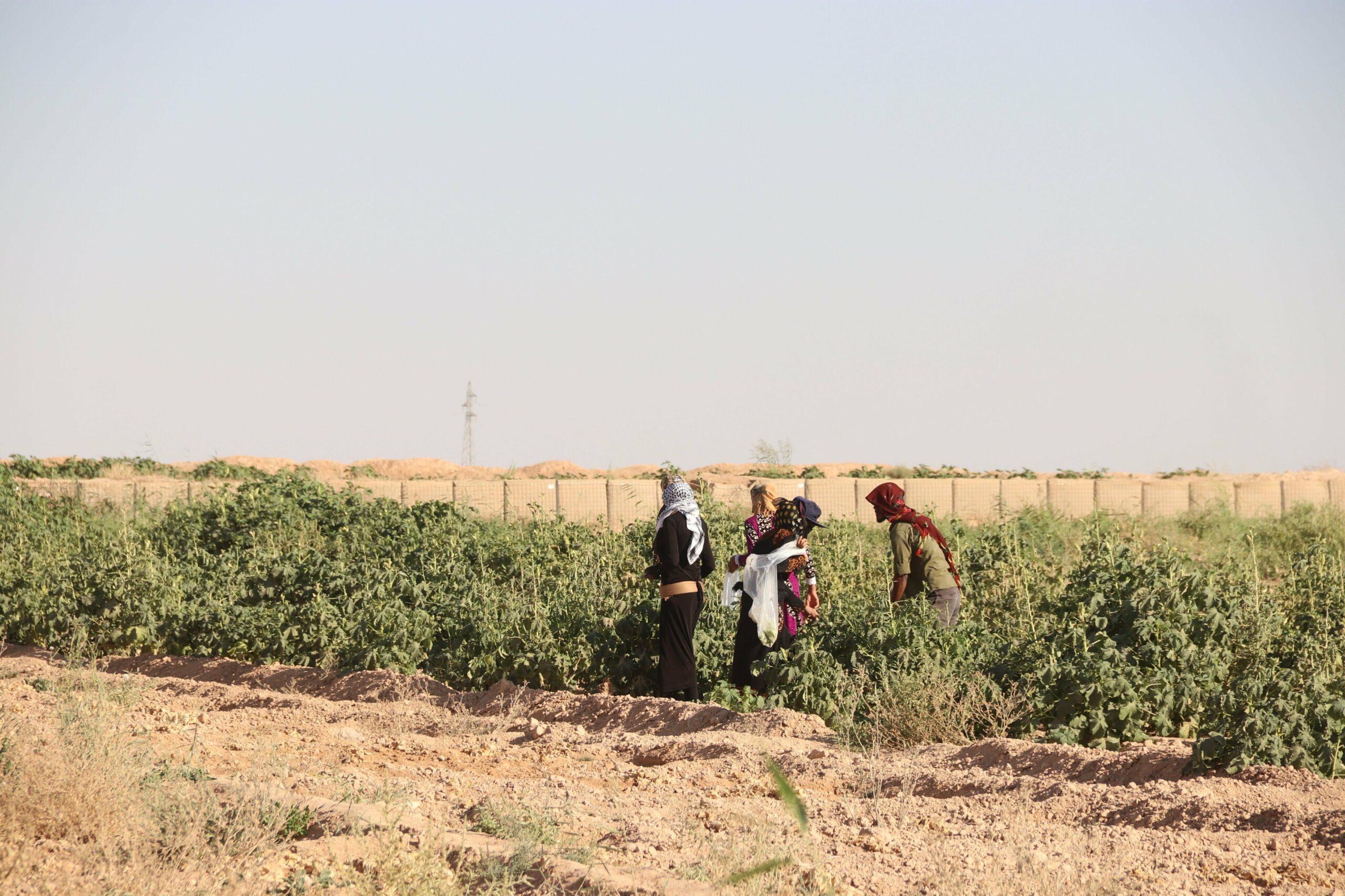 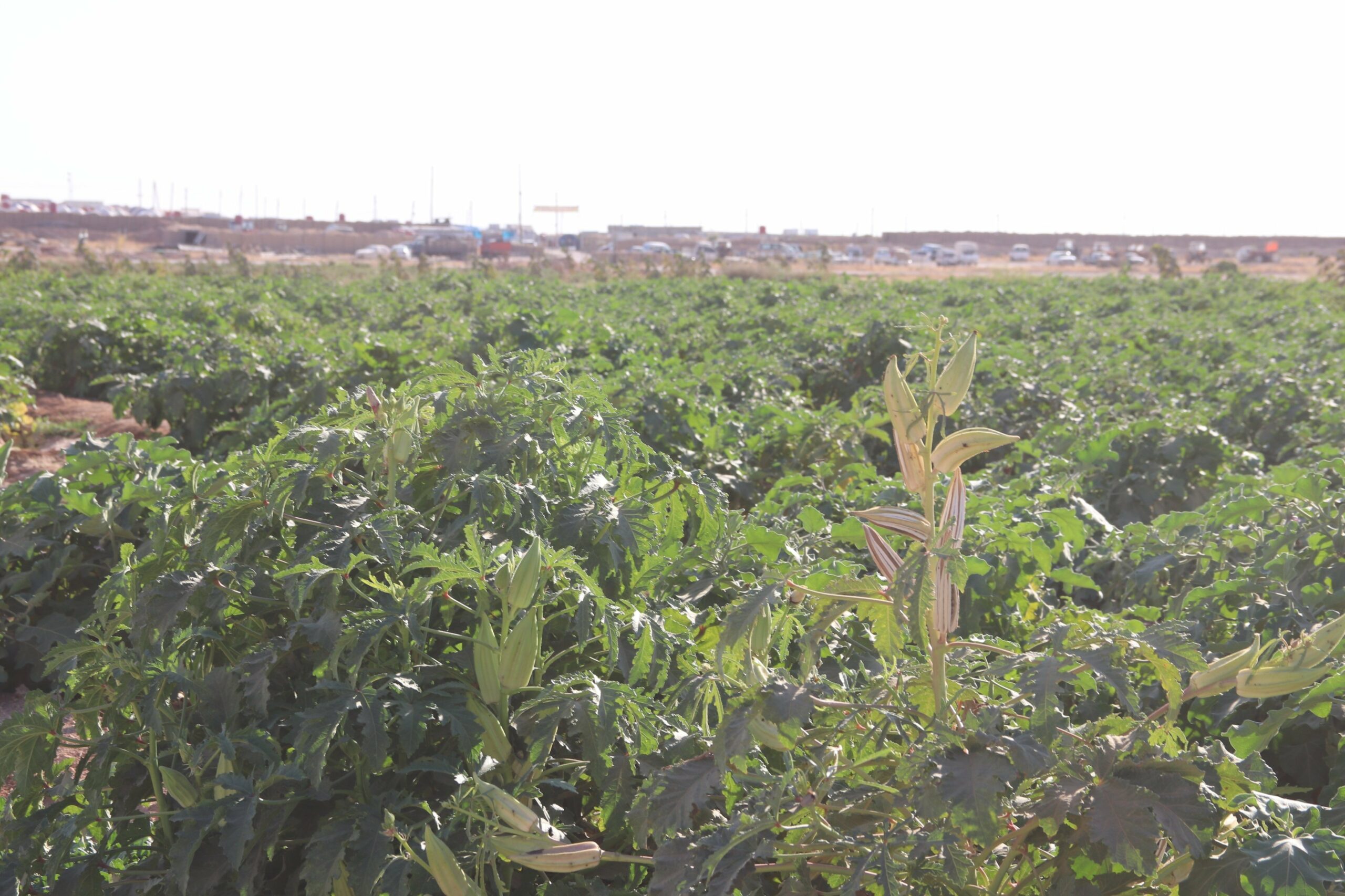 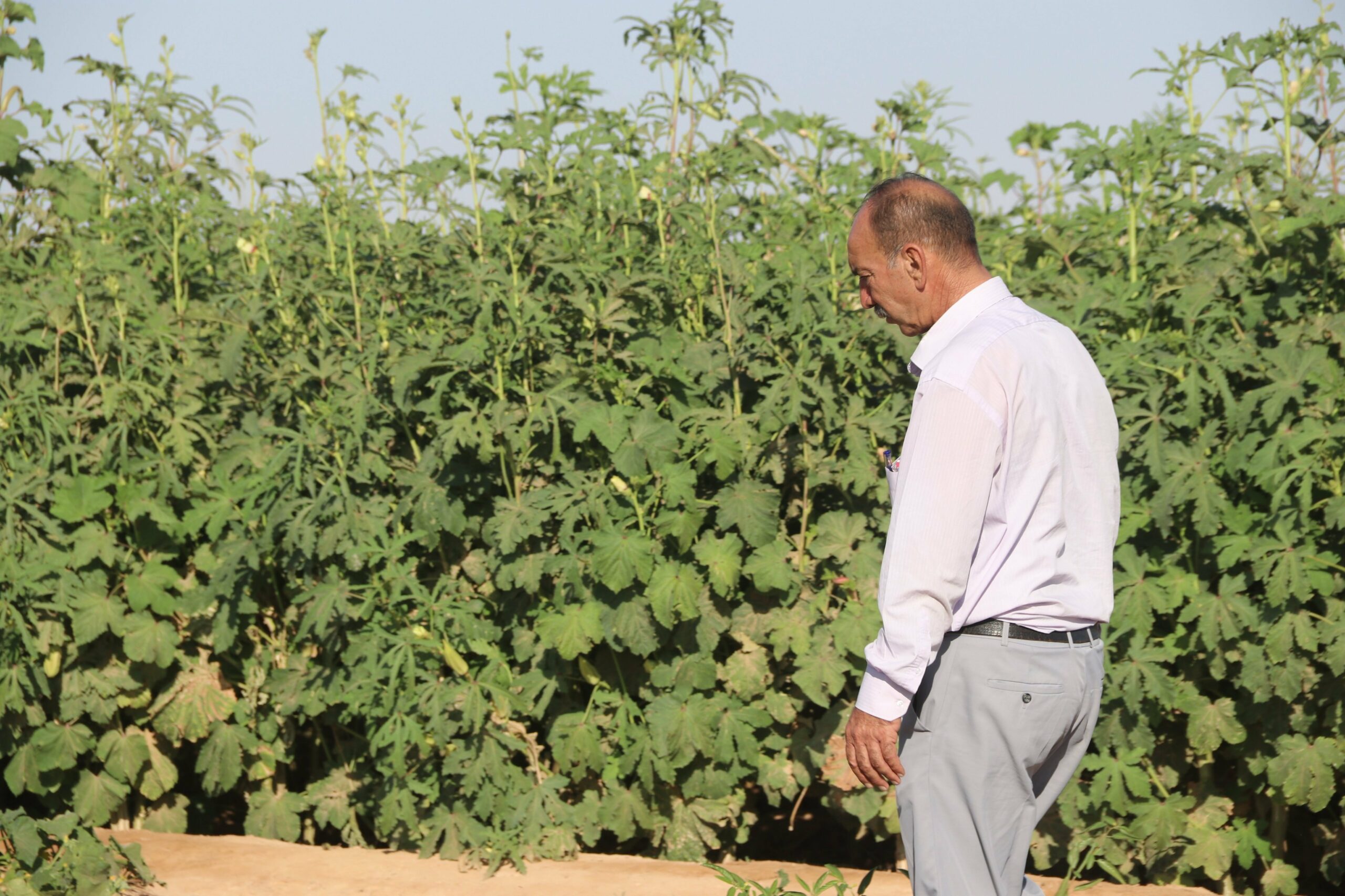