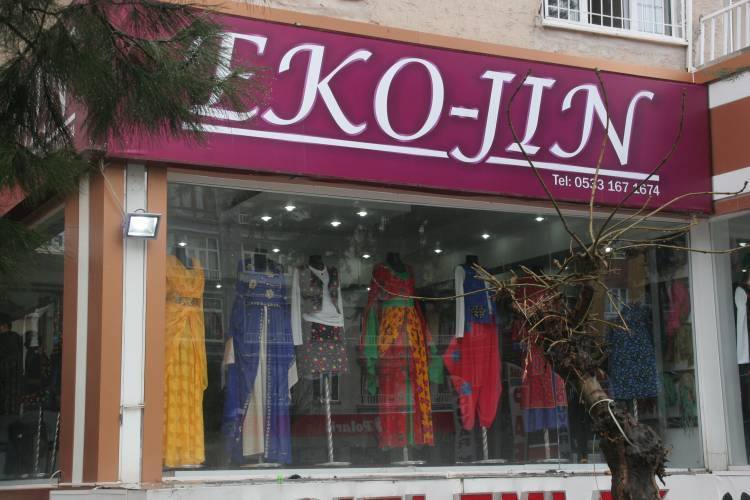 ‘Eko-jin’ is a label that all products of 11 women’s cooperatives and communes of Amed are sold under. The goal is to increase the number of communes and cooperatives so they reach a level where they can trade products between one another.

Women in the co-operative stress that the meaning of the name ‘Eko-jin’ should not be understood as a brand name – eleven women’s co-operatives and communes have made a joint decision on this name.

The women say that all of the products of the cooperatives and communes are sold under this name, and thus they can show their presence through the market. Their primary goal is to increase the number of communes and cooperatives so they reach a level where they can trade products between one another.

A market where Eko-jin products are sold had recently opened in 2016. The women said that they discussed every detail – from the shop windows to the hangers – at length and that they will bring the products to consumers without a middle man.

The women believed that they can organize the areas of economic self-governance with their will, anger, and joy, and as they proceed to organize, that they can defeat a capitalism that is shaped by a patriarchal mindset. Most importantly they actively struggle for this. 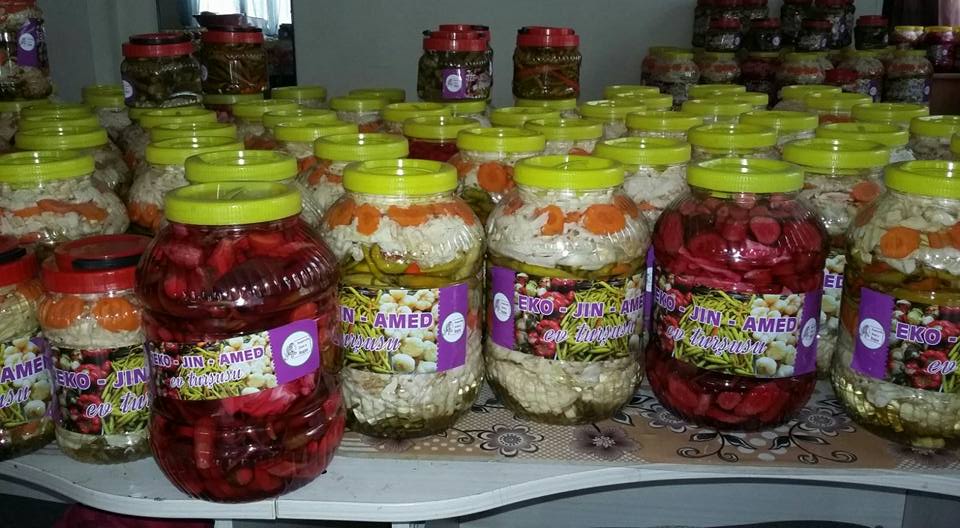