Binefsh Water Filtering and Bottling Plant Co-operative is a mineral water filtering and bottling plant in Rmelan in the region of Girkê Legê. It is supervised by the Economic Committee, and a co-operative society that includes 700 members. The plant cost 25 million SYP [Syrian Pounds]. The members of the co-operative participated in raising the money by buying shares, with each share costing 10,000 SYP.

According to administrators, the plant produces about twelve thousand bottles every day, and it works in two shifts: a day shift and a night shift. The produce will be marketed and distributed to the shops in the Jazira Canton.

There are twenty women working in the plant, half of them working day shifts and the other half working night shifts. 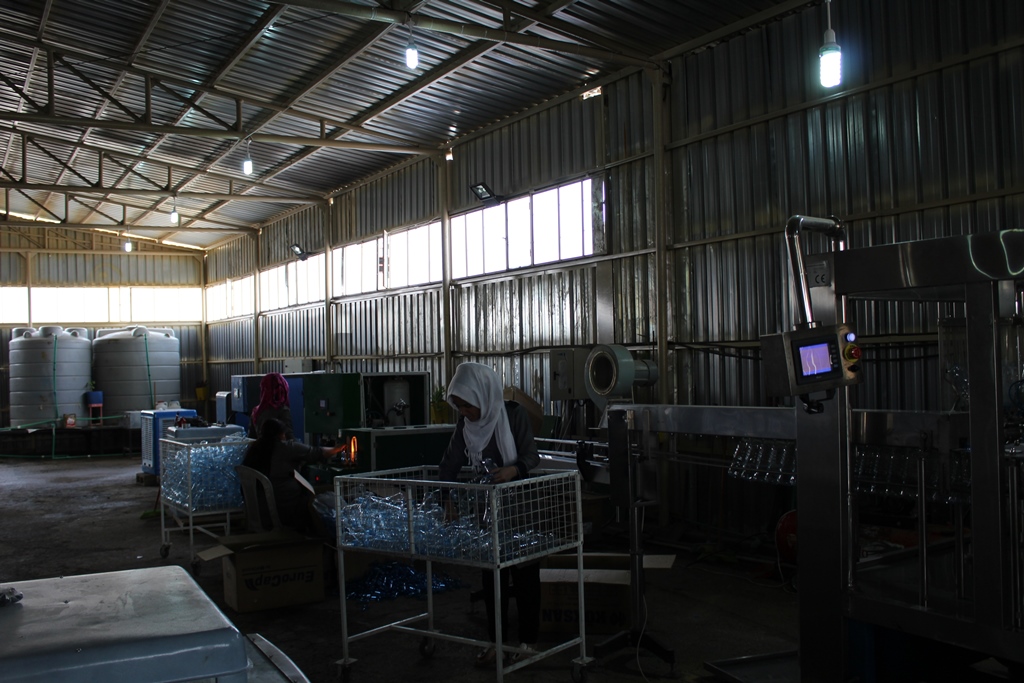 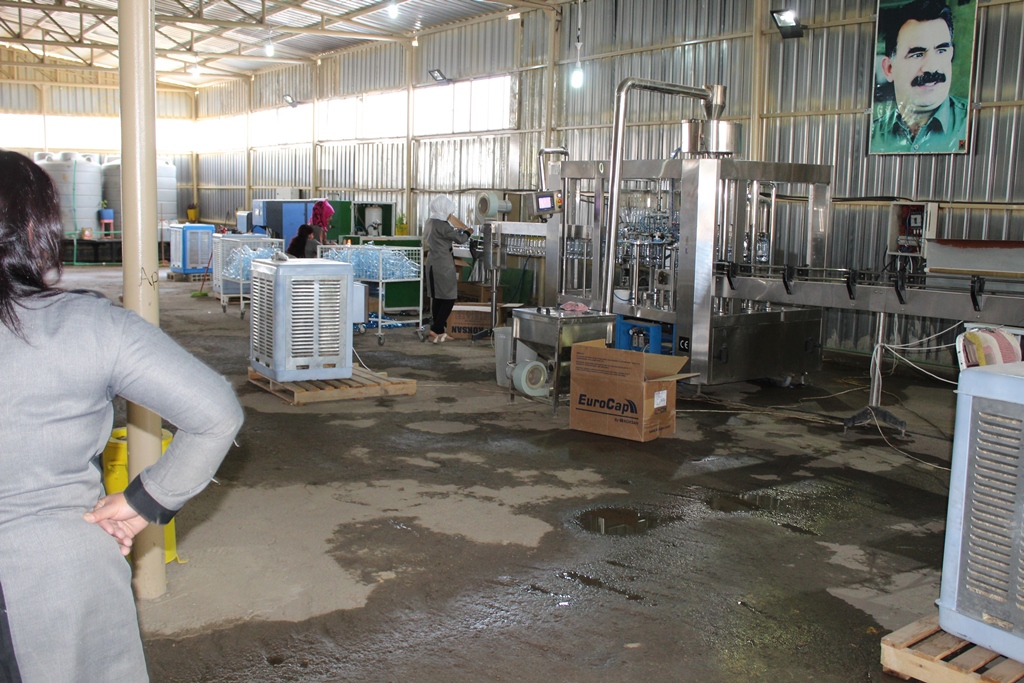 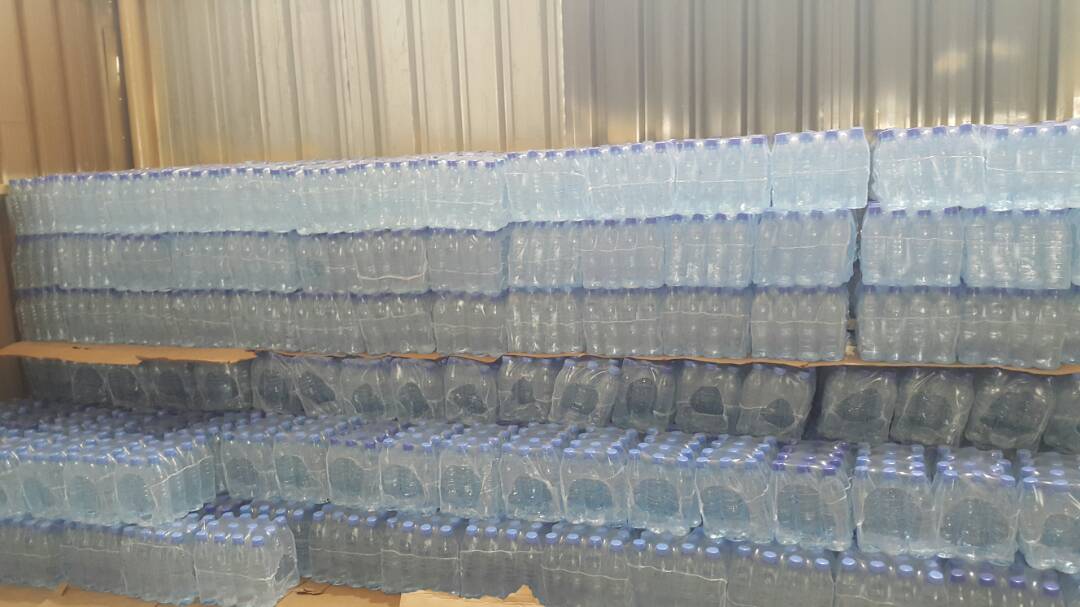