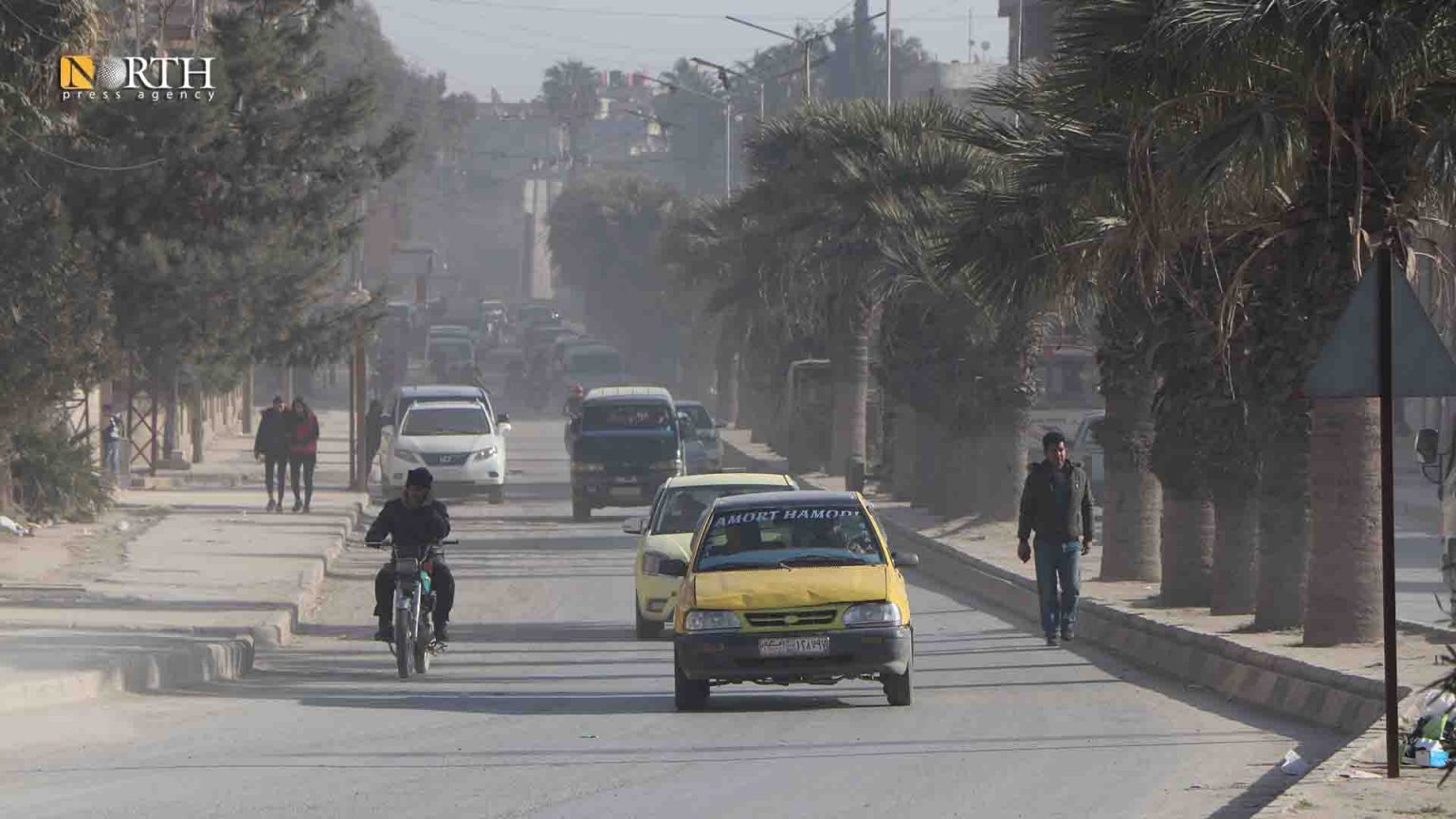 The Executive Council the Autonomous Administration of North and East Syria’s (AANES) Jazira Region continues to implement the works of the Euphrates River water extraction project from the city of Tire in the eastern Deir ez-Zor countryside to the city of Hasakah and its southern countryside.

The AANES began work on the project, which is scheduled to be completed within three months, at the beginning of 2021. The project has a budget of 1.5 million US dollars, according to a previous statement by the AANES.

Luqman Musa, director of the line maintenance project in to draw Euphrates water to Hasakah, said that the project consists of four stages of partial, integrated projects that are being worked on.

He said that the first and second stages will be the rehabilitation of the “47” and Alwa pumping stations in the southern countryside of Hasakah.

The third phase will provide electrical supply to the two aforementioned stations, and the fourth phase will be maintenance of the lines and pipes from Tire to the city of Hasakah.

The length of the lines from Sour station in the eastern Deir ez-Zor countryside to the city of Hasakah is estimated at 130 km, according to Musa.

“There are many malfunctions as a result of years of leaving the stations out of work and looting by the Islamic State (ISIS),” Musa added.

“The project is not considered a substitute for Alouk station, but rather an emergency effort to secure up to 25% of the needs of the city of Hasakah, and it is considered a first stage to serve the southern region,” Musa said.

Since the Turkish forces occupied the Sere Kaniye region and took over the Alouk Water Station in 2019, they have cut off the water that feeds Hasakah, Tel Tamer, Shaddadi and its countryside ten times, each time demanding the AANES provide occupied Sere Kaniye with greater levels of electricity.

“The project is a service for the people of the southern region to provide them with drinking water, in addition to an emergency project for the city of Hasakah, in case of the cutoff of water from Alouk station,” according to Musa.