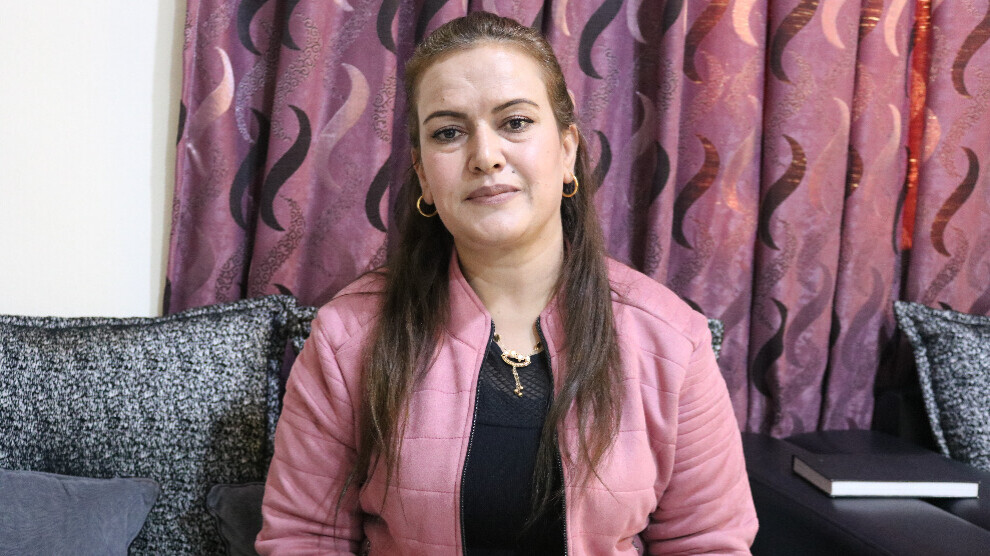 The Women’s Council in the Euphrates Region has carried out many projects for women and children since its foundation. The council plans to open 10 “Houses of Life” in 2023.

The people of North and East Syria have been targeted by sovereign powers, particularly the Turkish state for years. Despite the ongoing attacks and embargo, they stand firm. Rebuilding their lives around the Democratic Nation project, they overcome all obstacles together. The Democratic Nation project was developed on the basis of nine basic principles by Kurdish leader Abdullah Öcalan. As part of this project, the Autonomous Administration of North and East Syria was founded. The autonomous administration has been making efforts to build a democratic and equal life for the people from all nations and religions. Many communes and councils were formed by this system led by women. [The] Women’s Council is one of these councils aiming to empower women in all spheres of life.

In an interview with NuJINHA, Cîhan Derwîş, head of the Women’s Council in the Euphrates Region, spoke about their projects in 2022 and their plans for 2023.

‘We aim to solve all problems’

Emphasizing that the Women’s Council is one of the organizations of the Autonomous Administration, Cîhan Derwîş said, “The Autonomous Administration gives particular importance to the role and freedom of women. For this reason, the [co-]presidential system is practiced in North and East Syria. We, as the Women’s Council, aim to solve all problems faced by women. We support women to achieve their economic freedom and participate in society. We also play an important role in the care and protection of children. We carry out awareness- raising activities to combat violence against women. The Women’s Council develops projects for women in cooperation with women’s organizations. The council is also a coordinating member of the Kongra Star.”

‘Many projects have been postponed due to the attacks’

Speaking about the projects of the Women’s Council in 2022, Cîhan Derwîş said, “The Women’s Council has meetings every year to develop projects according to the needs of women and children. We carried out many projects for women and children in 2022. However, the Turkish state launched attacks on our region this year. For this reason, the Autonomous Administration declared a state of emergency. This situation affected our projects. Four of our projects have been postponed due to the ongoing Turkish attacks on our region. Now, we aim to carry out these projects in 2023.”

Giving information about their projects in 2022, Cîhan Derwîş told us that the Women’s Council opened three houses of life and kindergartens in the Qin town of Kobanê and the city center. “Working women now have safe spaces to leave their children. In 2023, we aim to open kindergartens, a rehabilitation center, committees and houses of life where women can take shelter in Ain Issa.

Speaking about their projects for 2023, she said, “We have many projects for 2023. As part of these projects, we will build 10 houses of life and kindergartens in the region. We also aim to open two sewing workshops in Kobanê.”

The video below sadly does not contain English subtitles.