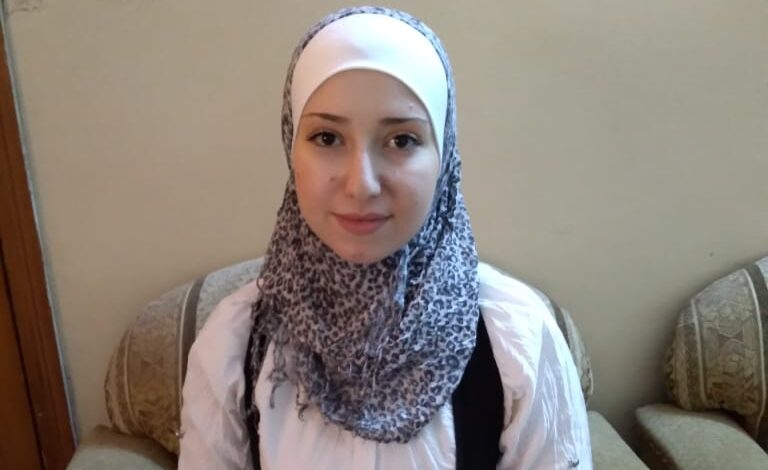 The Health Committee was established on 6/12/2020 and is responsible for organizing and promoting women’s health work and stands against the policies of global capitalist powers that monopolize health care and make it a profit sector. It deals with the issue of health in all spheres of life physically, psychologically, spiritually, politically and socially, in contrast to the distortions caused by capitalist modernity which defines health only within the framework of the good physical condition of the person.

The Health Committee works effectively against all forms of gender discrimination in activities related to the health sector and its work is not limited to treating and curing diseases, but also working to establish health policies aimed at combating the origin of these diseases.

Equal and universal access to health services is considered as the basis for a democratic nation health work. The main goal of this committee is to renew the concept of health which takes humans life as its basis, revive traditional natural medicine, build the foundation for a healthy society, and spread awareness since when looking at our society, we see that the level of health knowledge and awareness is weak.

It is known that women are the pillar of society and the main link in maintaining the health of society and its people. That is why we spread awareness starting with women.

This committee also aims at developing environmental awareness, and develops its activities on the basis of civil defense. It aims at implementing and developing a women’s organization in all health units in cantons, cities, towns and villages in order to make their policies vital. It  aims at opening joint courses for women who take their place in the health field (Public Health Committee, Red Crescent, Women’s foundation, Women’s Village, TevDem, Women in Natural Medicine, Special Needs Department).

It also aims at opening maternal and child care centers as needed and according to the residents of cities and neighborhoods, developing health planning projects for children, the elderly, people with special needs and the needy. But also building maternity homes for pregnant mothers, organizing training for midwives, establishing a midwifery and nursing institute, health secondary schools for girls, a health institute and developing various education courses in villages and in all fields with the aim of developing health awareness in these important topics: Nutrition, cosmetics, child care, newborns, pregnancy, early marriage problems, natural and cesarean delivery, breastfeeding and artificial feeding, the importance of environmental cleanliness, psychological health, the importance of sports and many other topics.

We will form committees for education, archives, media, projects and researches, plan development, discussions and health training for our displaced people, especially for those who live in camps.

Work begins in the neighborhoods, and in the first place, an area will be determined in each canton of Hesekeh and Qamishlo. The committees will organize themselves throughout North and East Syria and work to organize a series of meetings with the cantons, and related institutions, work with the Women’s Justice Council to promote human rights of health, coordinate with women’s health movements in Syria, the Middle East and various countries, and carry out joint health work.

Since the beginning of its establishment, this committee has given awareness lectures and education courses in Al-Hessekeh, Qamishlo, Amuda, and Tirbeh Spieh.

First, it started in the town of Tell Marouf and its affiliated villages. The committee coordinated with the communes in the villages of Tell Marouf. The members of the committee have given awareness and education lectures. The lectures were about the following topics: Natural and cesarean delivery, pregnancy, breastfeeding and artificial feeding, early marriage, nutrition, breast cancer, environmental cleanliness, the importance of sports, mental health, the stages of childhood development, infancy, adulthood and old age, and how to deal with children, adolescents and the elderly, IUDs, birth control pills, diabetes, the risks of the Internet on children and young adults, psychological support.

The committee will continue the work mechanism and follow up the projects, as the committee has recently opened a special health center in Qamishlo which accepts all the invitations, whether conferences, seminars, or education courses. And we will complete our work to the fullest, and then we will expand further until awareness prevails everywhere and we achieve all of our goals. We will continue to give education courses for girls who want to gain awareness and knowledge, we will stay active with the efforts of our members.

Women face problems because of the customs and traditions, of which the most prominent are marginalization, excluding them from the development process, gender based discrimination, depriving them from education, not allowing them to work. The husbands are the reason for depriving women from work as a result of the confined mentality in addition to the social defect and jealousy. And a woman may find it difficult to balance between work and home, so a man may create problems on the pretext that the women is defficient.

The pressure, long working hours, and the responsibility for human lives in the health sector make women feel anxious inside, because they must adhere to the night shift and be on call if necessary. Men may refuse this work because women stay outside the house at night, they believe that a woman should not work outside for any reason, or consider this as a deficiency, especially for women who have children.

And because of the spread of some threats to women’s safety, such as the spread of kidnapping, harassment and murder, some societies may reject this work.

Despite these obstacles, there are women who have been able to overcome some of these obstacles, they have struggled and proven themselves, they did not let anything stand in their way and excelled in the health sector. This is thanks to their self-confidence and the support of some families to their daughters, making them engage in society. At the end, we say that every girl has the right to prove herself and work for herself.