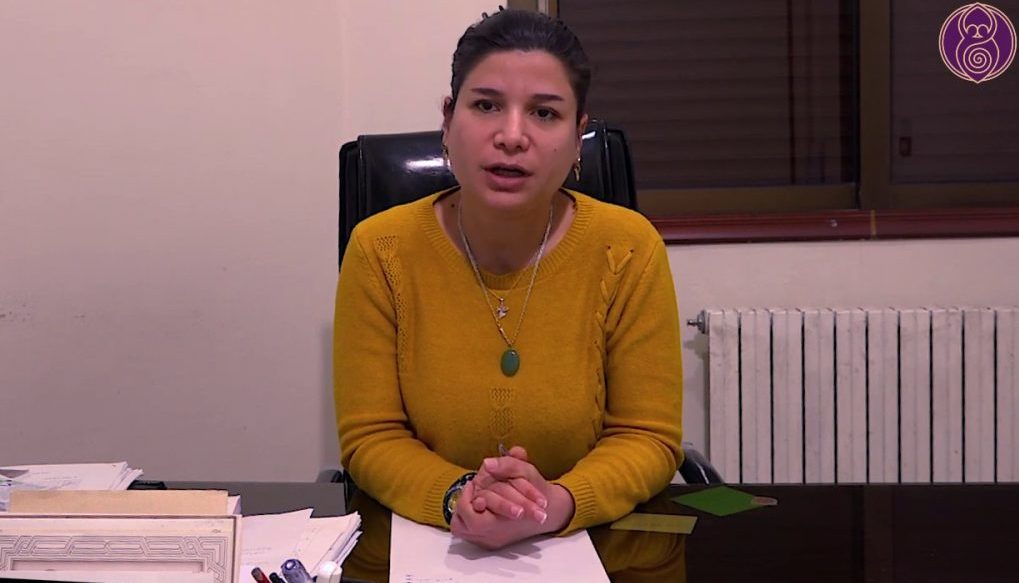 Turkey has partially cut off the water to North-East Syria. On 24 of February, members of the occupying forces stormed the Elok waterworks in the east of the occupied city of Serêkaniyê (Ras al-Ain) and chased away the workers. The plant was subsequently shut down. As a result, the Hesekê area is largely cut off from the water supply.

Sozdar Ehmed of Heseke water bureau explains that there is one functioning water station in Heseke, but it is too small and not sufficient to supply a population of 1.2 million people with water everyday.”The other station we were getting water from was the Elok water station outside of Serikaniye.”

When the fighting in Serikaniye started at beginning of October, the Turkish army and their proxies knowingly targeted and bombed the water station. They later stormed the water station, chased away the workers and shut down the plant, leaving over 1 million people without water.

“Turkey now refuses to give up the water station because they know how important this water station is for Heseke and the neighboring cities. Turkey is using the lack of water to put pressure on the people of Heseke region to make them leave their homes and land. This is not the first time Turkey has used these kind of tactics. In 2018 when Turkey invaded Efrin they also took control of the water station to try to control the people.”

“Now about 10 days ago they cut us off from the water supply, leaving a population of 1.2 million people without clean drinking water. Right now there is a water crisis in the Heseke region. It is extremely difficult to find water for 1.2 million people, the water that we have here in the city is undrinkable. Because of this we are going through a rough time right now. Without water there is no life.”

“Because of the current situation we are forced to organize the distribution of water in different ways. Every person has a right to 15 liters of water a day but most of the time we are unable to get these large quantities of water. The people of Heseke knows that Turkey knowingly cuts off the water to put pressure on them. This crisis has put the people through a lot of hardships but it has also brought them closer together.”

“Now the Elok water station is up and running again, but we still get limited access to the water. Turkey and its proxies opens and closes the water station as they please. One hour the water is working, and the next hour it is not.”