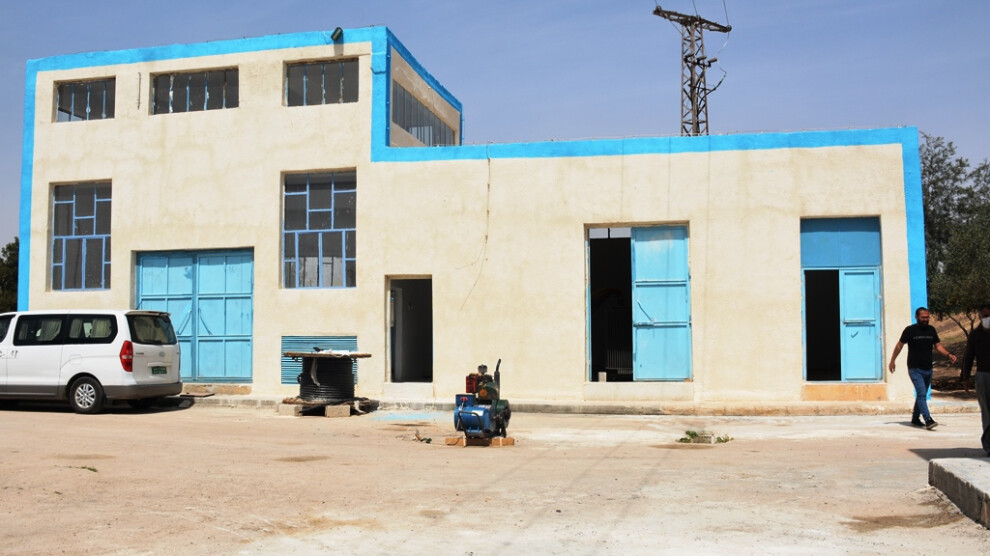 Hesekê General Water Directorate completed the preparations for the water station in al-Elwa, south of Shedadi. The station will deliver water to Hesekê.

After the occupying Turkish state closed the Alok Station 9 times, Hesekê General Water Directorate started work for the al-Elwa water station, south of Shedadi. Station works have now been completed and water can be delivered to Hesekê.

Feride al-Sedun, one of the directors of al-Elwa Station, told ANHA news agency: “After solving a few shortcomings, we will send the water to the lines through the village of Sor, north of Deir ez-Zor. We will send the water of al-Elwa station to Station 47 and from there to al-Eziziye Station in Hesekê. We will resolve the existing problems on the line within two days.”

Al-Sedun said that there are still some issues to solve in order to make al-Elwa station fully ready and added: “The deficiencies on the line should be corrected. 47 stations should also be made ready to send water to Hesekê.”