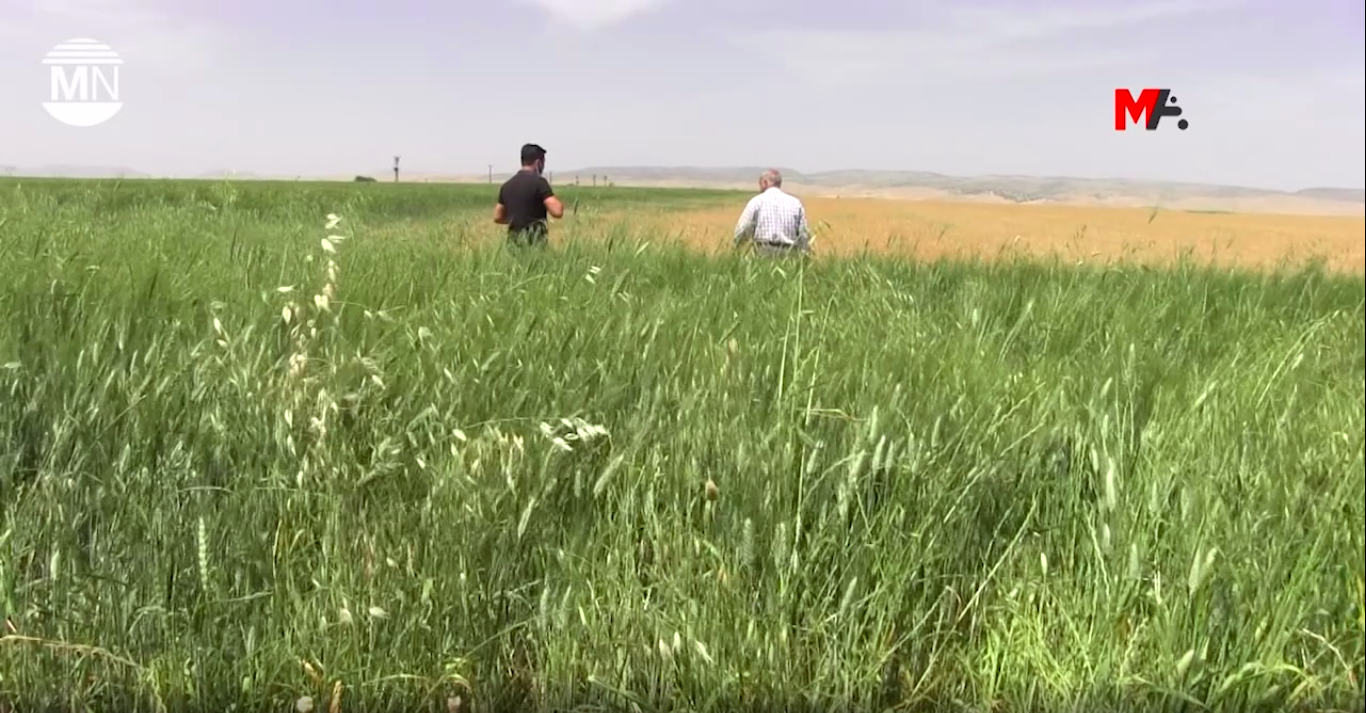 Agricultural workers in the Kurdish-majority provinces of Turkey face obstacles in trying to reach water sources. This problem has been described as part of the government’s intentional “systematic policy” by some experts.

Eastern and southeastern Turkey (Bakur), areas that are mostly inhabited by Kurds, are known for their water-rich lands, but the new mega-dam projects are significantly damaging water sources in the region.

The Turkish state has built a total of more than 50 dams in the region, and these dams have made it much harder for locals to reach water sources over recent years.

Rainfall in the area has decreased by 80 percent, and the Kurds in Diyarbakır (Amed) not only suffer the climate crises, but also the controversial practices of the Dicle Electric Distribution Company (DEDAŞ), which operates the electricity distribution in the region.

DEDAŞ indebted the villagers, who had to drill in the ground to reach water for their farms, with extremely high bills that most cannot afford to pay.

They then introduced an embargo on the villagers, who were not able to pay the steep electricity bills, and expropriated their credit support.

“The government applies a special policy in order to end agriculture in Kurdistan,” said Abdussaned Ucaman, chair of the Chamber of Agricultural Engineers, Diyarbakır Branch.

“If crops such as wheat, barley and lentils are not cultivated in irrigated farming, there will unfortunately be a 70 percent decrease in yield and there is no compensation for this. The farmer-villagers had to leave their farms because they can no longer irrigate,” Ucaman said.

Ucaman argued that rather than building dam after dam in the region, it would be much more beneficial for the economy and the environment to work on irrigation ponds.

“Not only do dams cause major harm in the ecosystem, they also cause the flooding of a small area which in turn creates drought in a much greater area,” he said.

He went on: “Most of the farmers cannot benefit from the dams anyway. Considering the fact that one needs a significant energy source to carry the water from the channels of the dam to the farming areas, it is practically impossible to use the dam water for the irrigation of the farms.”

Ucaman speculated on the outcomes of these ongoing problems faced by Kurdish farmers. “As a result, many Kurdish farmers find no option but to migrate, so another dimension of this policy is the displacements of the locals,” he said. “This is not simply an agricultural policy, but part of a systematic programme to end agricultural production in Kurdistan,” he said.