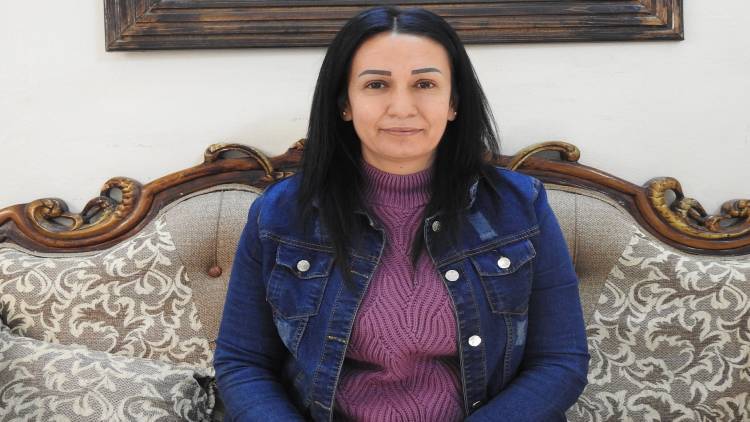 The Committee for Women’s Economy in Northern and Eastern Syria has launched projects to empower women economically. Armanc Muhemed, the manager of the committee, told us that their aim is to empower women to have their economic freedom.

Qamishlo – Women are subjected to all forms of violence such as psychological, sexual, economic and online (digital) violence every day. Women face many challenges in participating in the labor force or holding management- and professional-level jobs, they are paid lower wages than men for equal work. In order to increase the women’s participation in the labor force, the problems faced by working women should be eliminated.

Women in Rojava participate in many sectors of the economy

After the Revolution in Rojava, many committees and private organizations have been founded in NE Syria to empower women’s economy. Many agricultural, commercial and industrial projects have been launched in NE Syria and thousands of women have participated in these projects to have their economic freedom. Armanc Muhemed, the manager of the Committee for Women’s Economy in Northern and Eastern Syria, spoke to our agency about their projects.

Many women participated in our projects

Recalling that women were subjected to violence before 2012 by the regime and the patriarchal mentality in society, Armanc Muhemed said, “Women were first subjected to economic violence. Men were always thought to be leaders of their families. The women worked only for the baathist regime and they had no opportunities to develop their projects. For this reason, we first met women and then launched our projects to empower them. Many women have participated in our project.”

Projects of the committee

The committee has launched many agricultural, commercial and industrial projects until now. “We have carried out projects in Qamishlo, Derik and Tirbe Spî. We have also launched projects to support displaced women living in refugee camps. About 70 women have participated in these projects. Our main goal is to support women to improve themselves. “