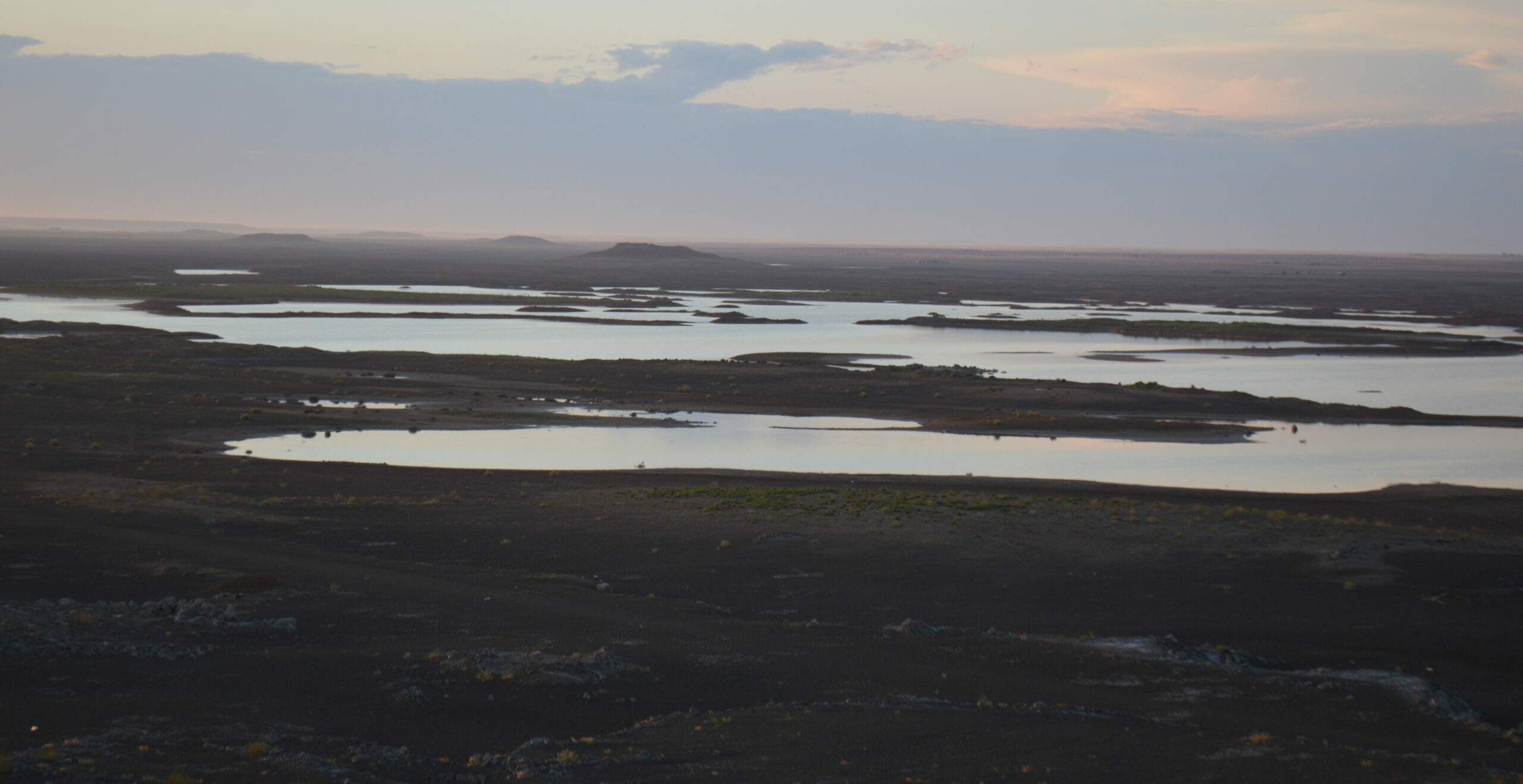 Water is the source of life. To North and East Syria, there is no source of water more vital than the Euphrates river. The Euphrates river has been used to power critical hydroelectric dams, irrigate farmland, provide transportation, maintain the many ecosystems of the region, and supply drinking water to a large number of towns and cities. But the Turkish military occupation of Syria now has a chokehold on the waters of the mighty Euphrates, cutting off the water needed for life to North and East Syria.

Flowing from the eastern mountains of Turkey to the Persian Gulf, the Euphrates carries water southward through Syria and Iraq. The large river basin which drains into the Euphrates across the Middle East constitutes over 400,000 square kilometers of land and 23 million people. Its fertile banks have nurtured civilizations for millennia.

With the many benefits of the Euphrates also comes a deep vulnerability. Heavy reliance on the river’s water has made it a target in the ongoing conflict in Syria. While the Autonomous Administration of North and East Syria has fought tirelessly to defeat the Islamic State and create a society in balance with human and environmental dignity, the Turkish military and political leadership has worked to undermine the project at every turn. Turkey has used many weapons to attempt to destroy the democratic society of Syria. That has included facilitating and financing terrorist groups and militias, launching airstrikes, and invading and occupying the region. The most recent tool in their campaign has become the very water needed for life.

On March 21, 2020, Turkish soldiers occupying the Allouk water station in Sere Kaniye, Syria, forcefully removed the station’s essential workers, effectively cutting off water to many towns, cities, and farms across North and East Syria. This was not the first instance of cutting water to Syrians since the Turkish invasion in the so-called Operation Peace Spring began in October of 2019. Since then, such shutoffs have occurred with increasing frequency. Turkey now regularly deprives almost half a million people of access to water.

Turkish air strikes have also targeted the hydroelectric power stations and dams which generate most of the electricity in the country. This strategy is intended to beleaguer and destabilize the occupied territory by depriving them of a resource necessary to survival and prosperity. Turkey’s aim is not to create peace, but rather, to destroy it. These attacks jeopardize ongoing attempts by the autonomous administration to defeat the last remnants of the Islamic State and in doing so, endanger global security and anti-terrorism efforts. This attempted coercion will fail, but not before it has done immeasurable harm to the populace and environment of the Euphrates.

The potential fallout of this reckless and criminal strategy is immense. Lack of water for agricultural use will be a paramount concern, as much of the population is involved in the growing of crops and raising of animals. The civil war has also taken a large toll on the agricultural sector, and disruption of water only sets the industry back further.

Without proper access to water, thirst and starvation are sure to become serious issues. The lack of irrigation could turn hectares of green, arable land into sand. Desertification is already a global problem, and this new aspect of the Turkish invasion will only exacerbate its effects in Syria. As agriculture — the major employer and industry in the Euphrates river region — collapses, farmers and residents will be forced to relocate or become refugees.

Such a catastrophe could send thousands more people fleeing from their homes in uncertain directions. Syria already houses 6.2 million internally displaced persons, with over 5 million others having fled to other countries. This fallout will put more pressure on already strained regional and national governments to care for displaced persons. Human Rights Watch deputy Middle East director Michael Page has acknowledged that “Turkish authorities have been cutting off the water supply to regions most under strain in Syria” during the midst of the global coronavirus pandemic.

The human and environmental costs of the attempted Turkish water war in Syria will be felt farther than just the banks of the Euphrates. We cannot be silent while millions of lives are put into jeopardy by reckless Turkish political opportunism. Water scarcity endangers health, sanitation, environment, and human wellbeing. These are things we cannot afford to lose, particularly now.

We call upon the international community and the organizations which promote political and environmental harmony to take up this cause, and not to turn a blind eye to suffering. We demand that Turkey respect the human right to water and sanitation as upheld by United Nations Resolution 64/292. The UN, the European Union, and the United States government have acted as guarantors of human wellbeing in the past. We ask them to do so again today. Ensure the safety and livelihood of millions by demanding Turkey cease its unlawful aggression on the Euphrates and across Syria. These injustices must not be allowed to stand.