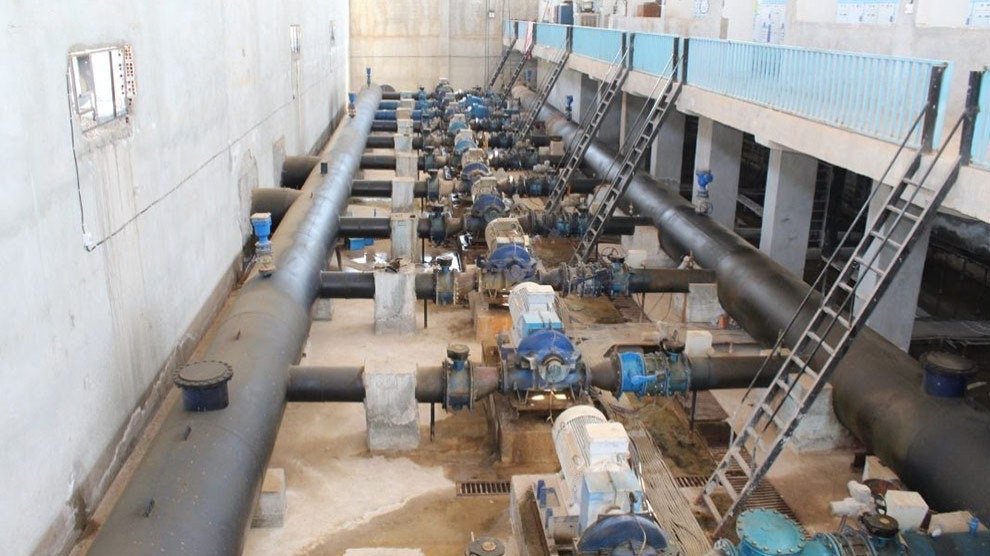 Turkey has partially cut off the water to North-East Syria. On Monday, members of the occupying forces stormed the Elok [also known as Allok/Alok] waterworks in the east of the occupied city of Serêkaniyê (Ras al-Ain) and chased away the workers. The plant was subsequently shut down. As a result, the Hesekê area is largely cut off from the water supply.