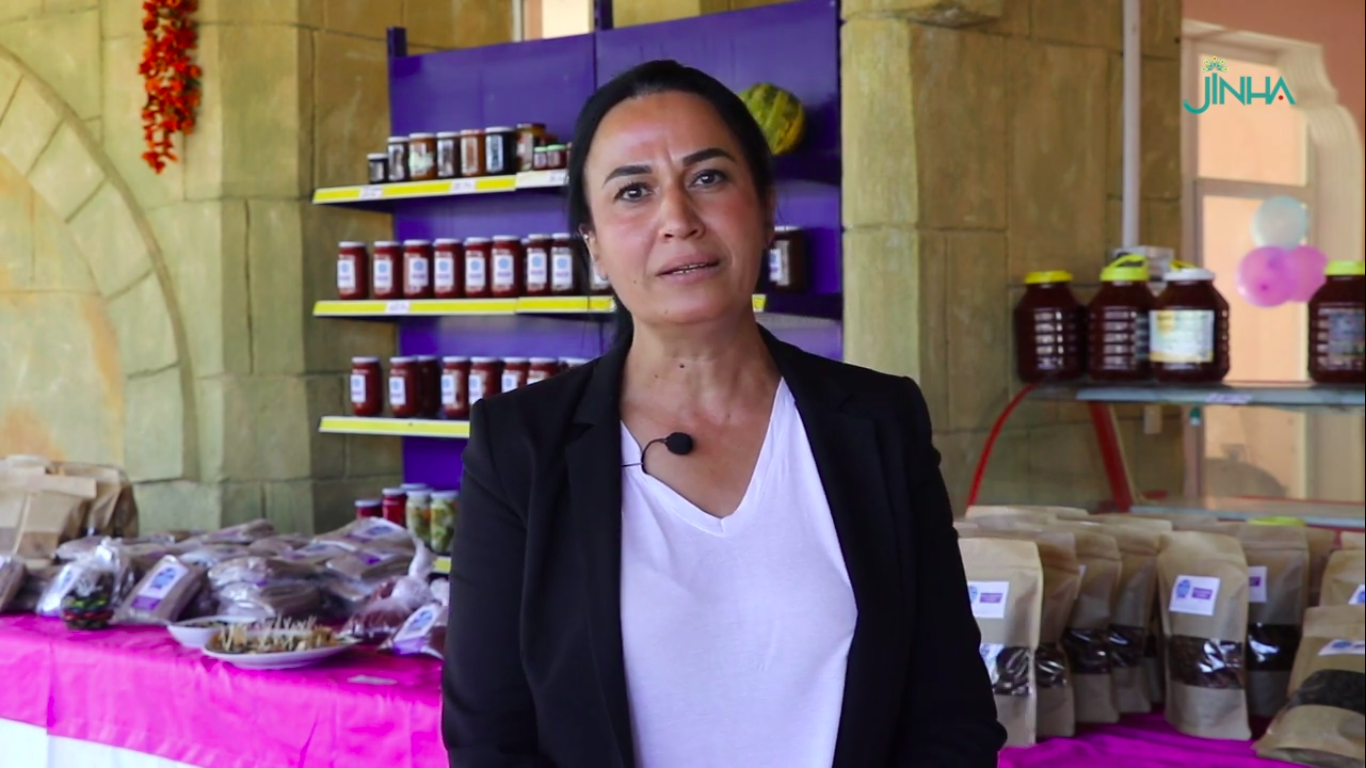 Eight women have founded Gölbaşı Women’s Cooperative (GÖL-KA) in the Gölbaşı district of Sensur (Turkish: Adıyaman) province to improve agricultural productivity and to sell their agricultural products. The women exhibit their homemade dried mulberry, grapes, molasses, sumac, homemade tomato and pepper paste, and baby dolls in the building of the cooperative.

“We wanted to form a marketplace for women”

“We want to encourage not only women living in Gölbaşı but also across the city,” Emine Köseler said, adding, “Such cooperatives should be founded everywhere in the region. Becoming a cooperative is very valuable particularly in production. This initiative will support the women in the region to be able to stand their own legs in social, economic, and cultural life. We will succeed in this and we will do everything to spread cooperatives in the region.”