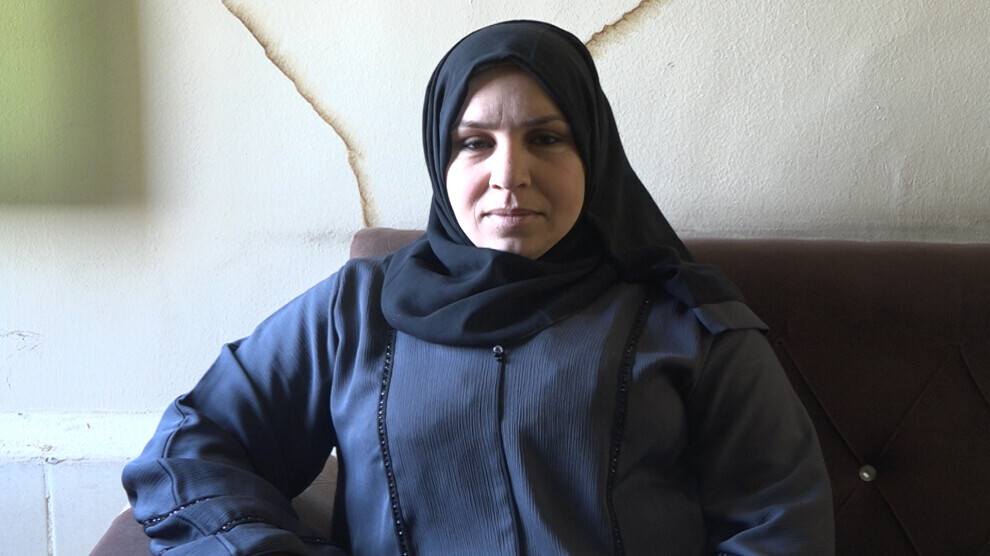 Women of Deir ez-Zor, who started working for the municipalities affiliated to Autonomous Administration of North and East Syria after the city was liberated from ISIS, spoke to NuJINHA about their work.

After the city of Deir ez-Zor was liberated from ISIS in 2019, many councils and municipalities were established and many women started working for them. Ahed Merkaz, Co-mayor of Hajin, a small city in eastern Syria, administratively part of the Deir ez-Zor Governorate, spoke to NuJINHA about her works in the region and challenges faced by her.

“Women played an important role in building the municipality”

Stating that she has been serving for the municipality since it was established, Ahed Merkaz said, “The Hajin Municipality was officially opened on May 1, 2019. When the city of Hajin was under the control of ISIS, women were forbidden to leave their homes and work. After the city was liberated from ISIS by the Syrian Democratic Forces, the women of the city began to take part in many activities. The women played an important role in building the municipality and they have proven themselves.”

“The municipality will open a bakery and café for women”

Speaking about the projects carried out by the municipality in 2021, Ahed Merkaz said, “Last year, the municipality built water lines, drinking water stations and more. At the beginning, municipal female workers faced many challenges but they overcame these challenges over time after the number of women workers increased. Now, they play an active role in decision-making positions. We have many projects to carry out this year. Opening a bakery and café for women is among these projects.”