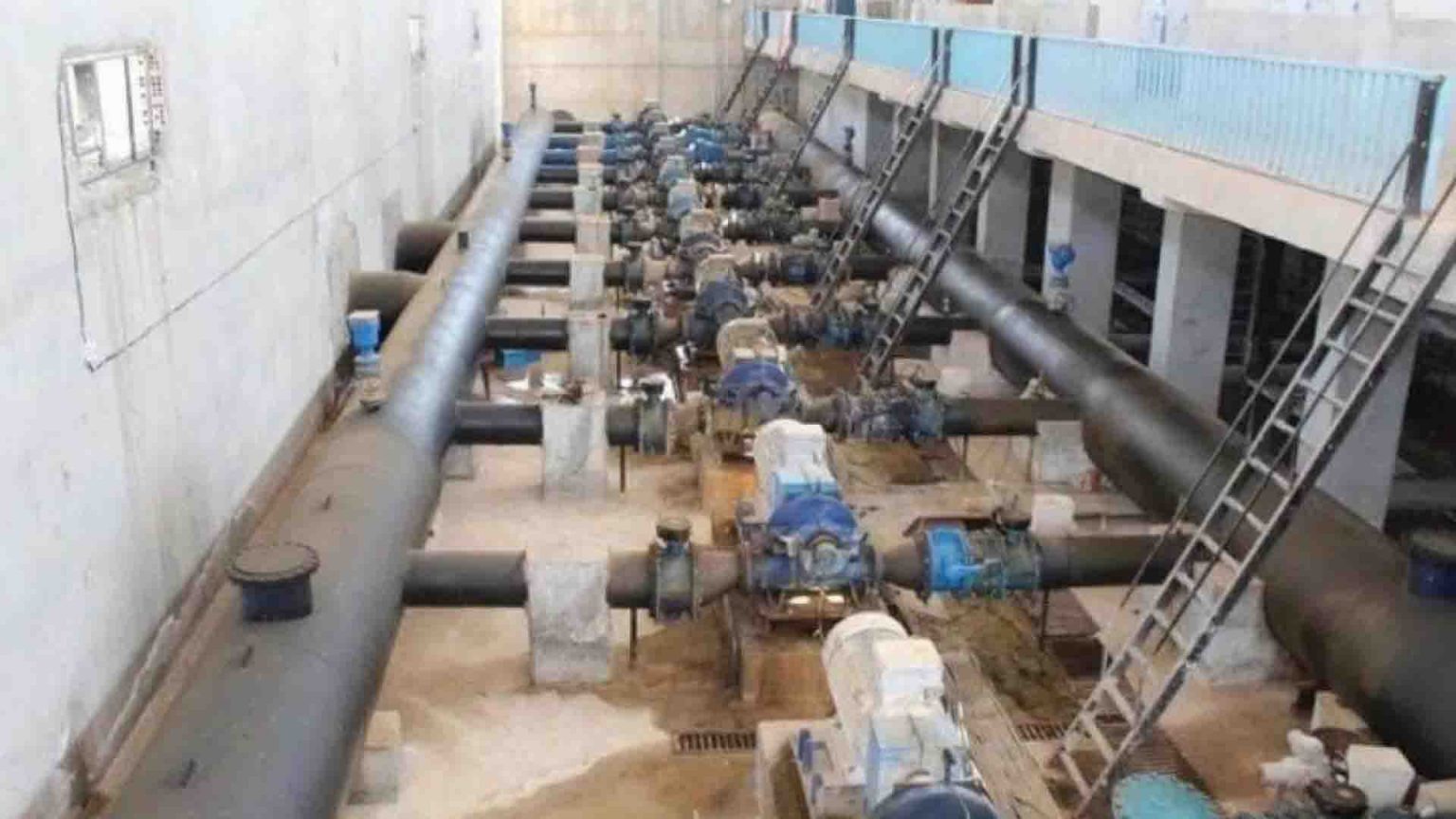 The General Directorate of Drinking Water of the Syrian government in Hasakah announced on Thursday that it is working to maintain Alouk station in the countryside of Sere Kaniye (Ras al-Ain) and put it into service as soon as possible.

In a statement to the pro-government agency SANA, Mahmoud al-Ugla, the General Director of the Directorate, said, “Work is underway to rehabilitate the project to its full production capacity after conducting a careful technical evaluation of the status of the stopped and working pumps.”

Al-Ugla pointed out that the technical workshops carried out emergency maintenance of some pumps and an evaluation of the rest of the broken pumps, and started maintaining all the existing equipment and supplies, according to SANA.

He noted that the number of the working wells in the station now is 17, and work is underway to rehabilitate and maintain a new group of wells to enter service next week.

Also, the quantities of water that would be pumped to Hasakah and its countryside would increase, and that maintenance work will continue “until all wells and pumping stations are put into service,” according to him.

This comes after Hikmat Habib, a senior in the Syrian Democratic Council (SDC), confirmed that during their recent visit to Moscow, they had “discussed at length” with the Russian Foreign Ministry the status of Alouk station.

In an exclusive statement to North Press, Habib said that Russian Foreign Minister Sergey Lavrov promised to intervene “directly and quickly” to solve the station’s situation.

On August 24, the Autonomous Administration’s Water Management in Hasakah announced the arrival of quantities of drinking water from Alouk station with a weak flow.