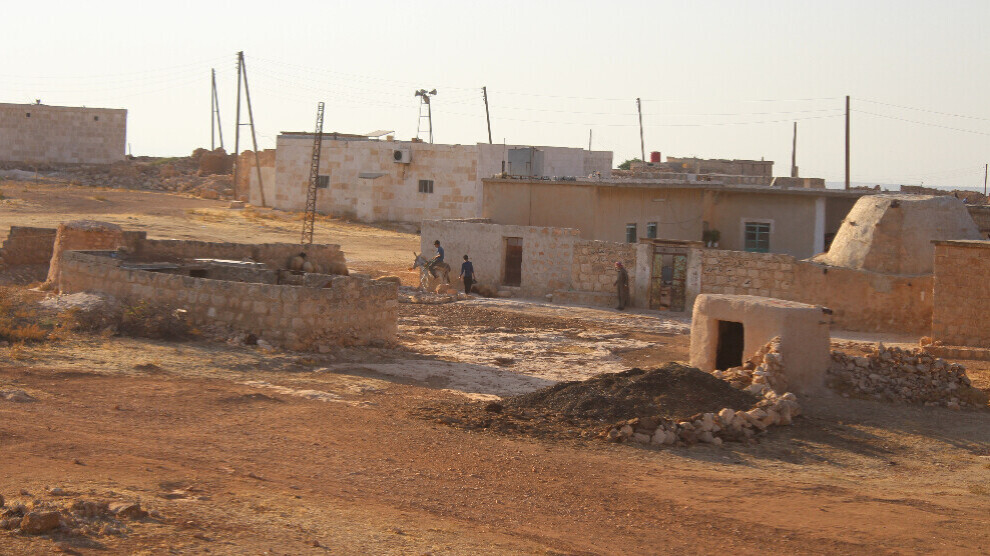 The village of Teanê is located in the Shehba Canton, north of the city of Aleppo. It was formerly a Kurdish village; however, the population of the village changed due to the assimilation policies of the Syrian regime. After the Democratic Nation project began to spread across North and East Syria, the village regained its originality and returned to its essence. In the village, where communal life is practiced, the women participate in all spheres of life. They revive life in the village by raising animals, planting trees and making bread. Women are always in solidarity with each other.

Historic houses in the village show its history

The village has a different tradition

The conflicts in Syria also affect the village