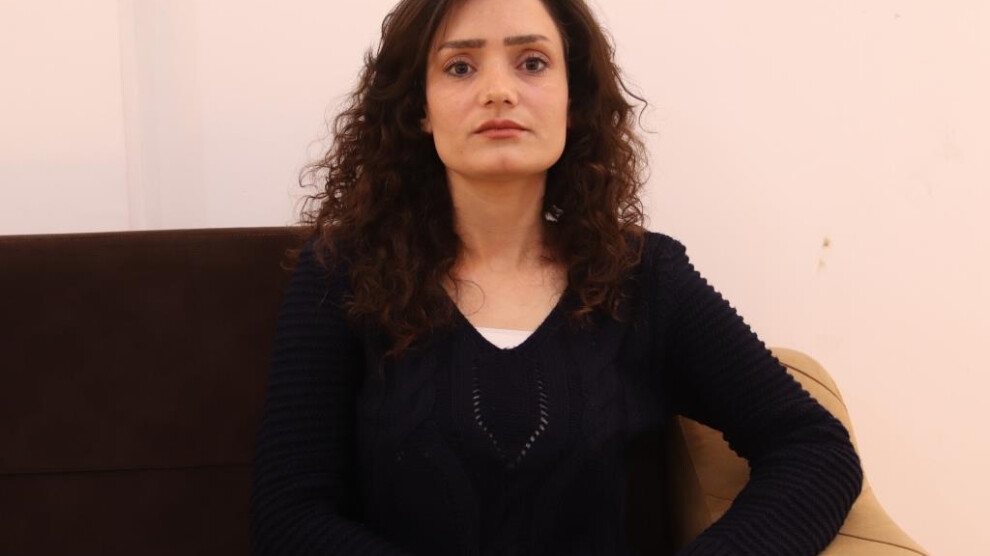 Call for all international institutions and legal organizations should put pressure on the Turkish state to stop using water as a weapon against the peoples of North-East Syria.

Hêvin Şêyho, co-chair of the Autonomous Administration’s Environment and Local Governments Committee, slammed the Turkish state’s use of the Euphrates river as a weapon against the peoples of Northern and Eastern Syria and urged international institutions to stop Turkey.

Hêvin Şêyho noted that the surrounding area of ​​the river was extremely polluted with the decrease of water. Şêyho stated that the pollution around the river negatively affects human health and causes skin diseases adding that Kobanê and Deir ez-Zor are the most damaged areas.

Şêyho stated that water cuts have gradually increased since the beginning of the Syrian crisis: “80 percent of agricultural land has been affected by water shortage which brought the electricity generation to a halt. Most of the people in Northern and Eastern Syria earn their living from agriculture. Moreover, living creatures in the river take a hit from it. Some species of fish are in danger of extinction. Many projects of the Environment Committee were also stopped due to water shortage.”

The Autonomous Administration of North and East Syria said in a statement that if the Turkish state continues to reduce the water level, a humanitarian crisis is likely to appear.