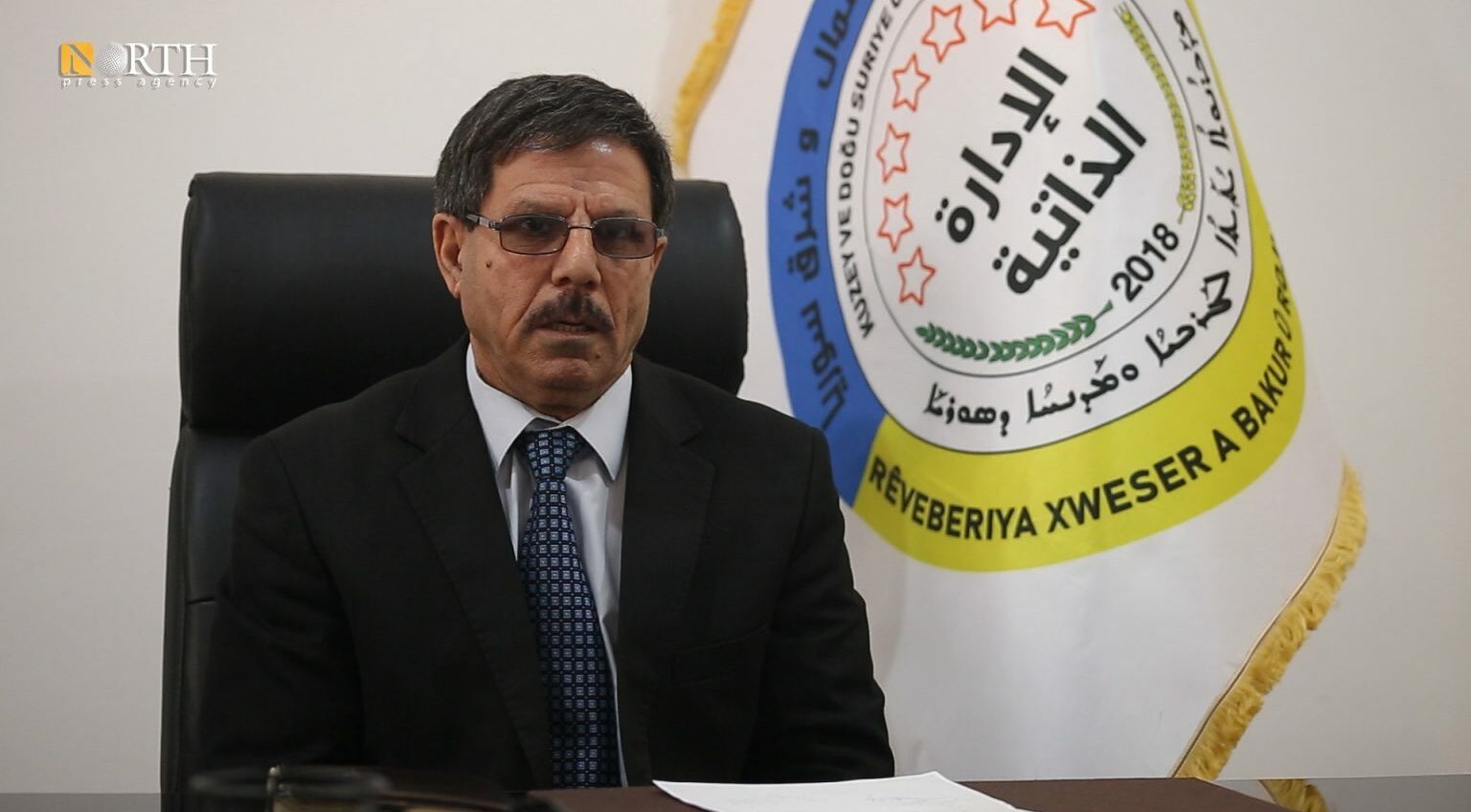 Salman Barudo, the co-chair of the Economic and Agricultural Board of the Autonomous Administration of North and East Syria (AANES), said on Tuesday, that the Turkish military operation in northeastern Syria had destroyed the economic structure in the region.

“Turkey occupied Sere Kaniye (Ras al-Ain) and Tel Abyad (Gre-Spi) areas, which had an area of 619,000 hectares of agricultural land,” Barudo added in an exclusive statement to North Press.

And there were in the two areas more than 5 silos containing agricultural materials of wheat, barley, cotton and all kinds of fertilizers, according to Barudo.

He pointed out that the Turkish forces and armed opposition groups looted all contents.

The Turkish military operation in northeastern Syria resulted in reducing the storage capacity of agricultural materials.

“We have rehabilitated other silos in other regions to secure storage capacity, especially wheat for sowing and flour,” he stated.