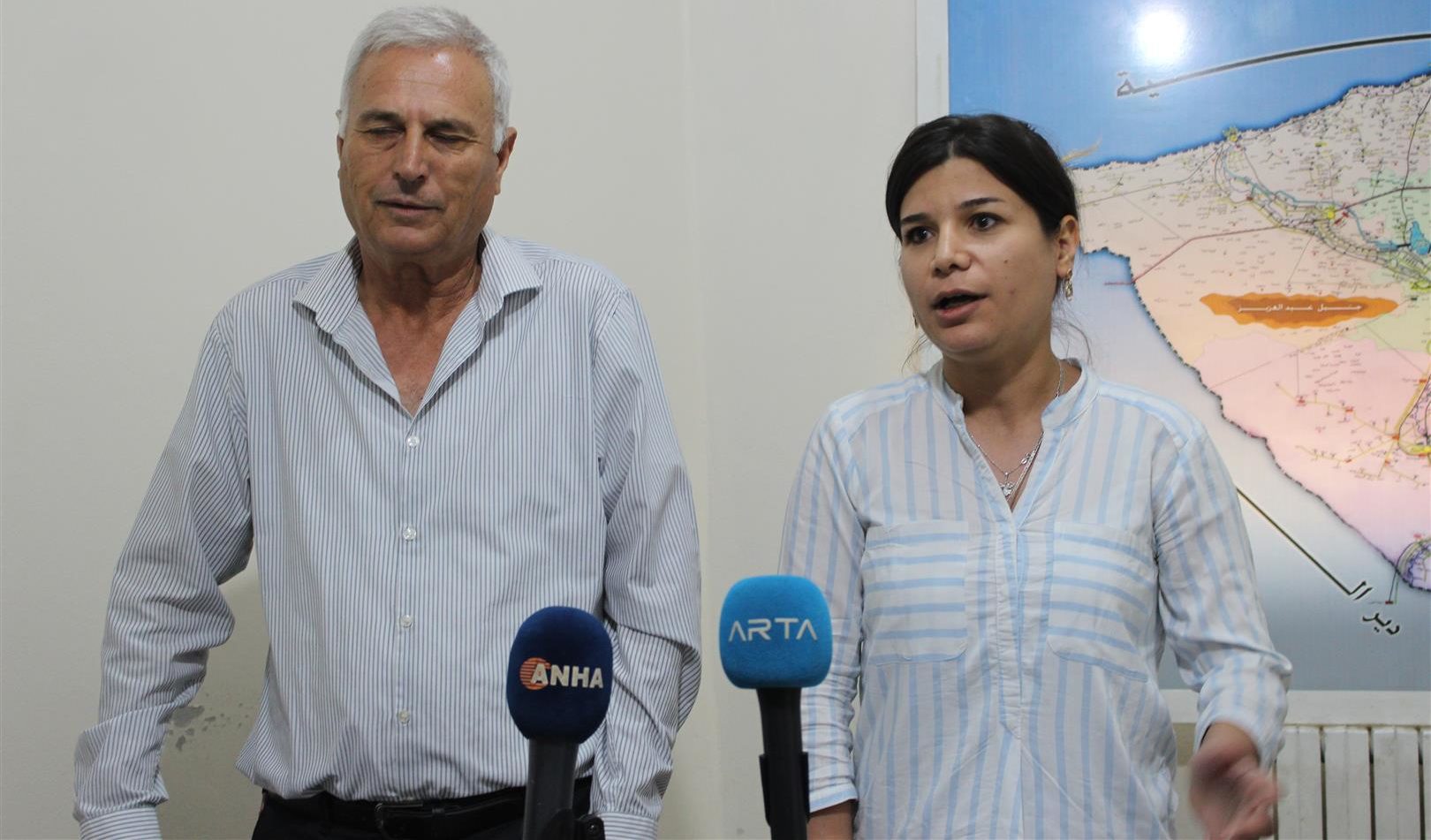 The water directorate in al-Hasakah canton called on citizens to conserve water and not waste it, as a result of targeting the Alouk water station in Serê Kaniyê district.

“At 15:00 yesterday, the Turkish aggression targeted the Alouk drinking water plant in Serê Kaniyê, and targeted it with about ten shells, three of which fell on the pumping hall and hit the power lines, which led to the station’s termination.

Therefore, we call upon our fellow citizens to preserve the water available to them, and we appeal to humanitarian organizations to do their duty to reduce the occurrence of a humanitarian catastrophe by depriving one million people of drinking water.

We promise our people to do our best to get water to them. “