Rojava Wheat Spikes Women’s Co-operative has started cultivating their crop. The co-operative is supported by Kongreya Star and the Economic Committee.

530 dunams of agricultural land has been dedicated for the cultivation of lentils and chickpeas, based on a plan suggested by the Women’s Economy Committee in Tirbespiye. Women have joined the co-operative by buying shares, each of which is worth 100,000 SYP [around £160].

Bahira Ibrahim, an administrator at the Women’s Economy Committee in Tirbespiye, said that the aim of the project is to improve the women’s economy. She said, “Women used to be very far from agriculture, but the women’s agricultural co-operatives have been very successful since the Rojava Revolution.”

Bahira said that women in Rojava have been working and supervising the land since day one, they are doing it collectively, and they have a huge desire for it to succeed.

Waseelah Omar, one of the members of Rojava Wheat Spikes Co-operative, expressed her feelings of pride when she works in the land and supervises it, and said that she considers this work a successful collective project that has been accomplished thanks to the philosophy and the mind of the Kurdish leader Abdullah Ocalan. 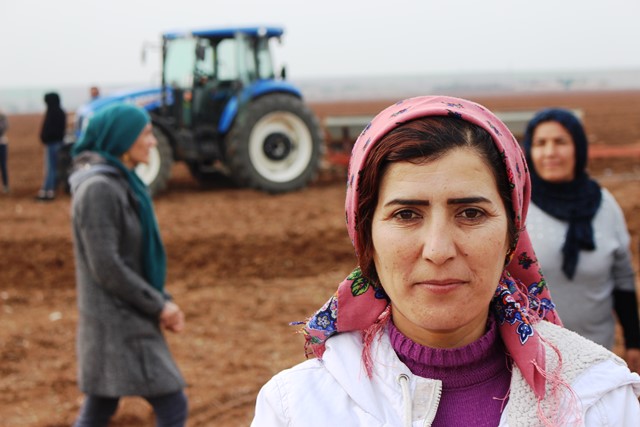 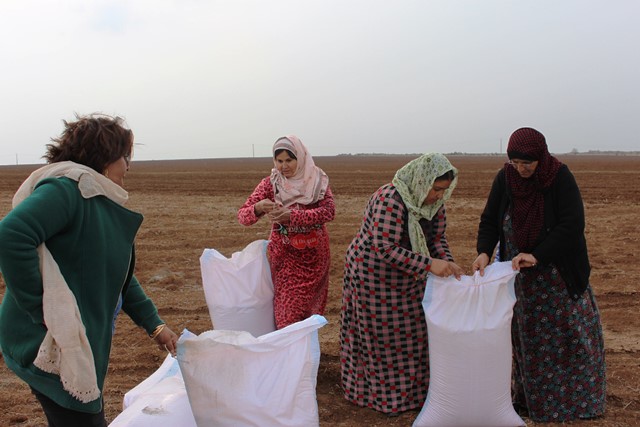 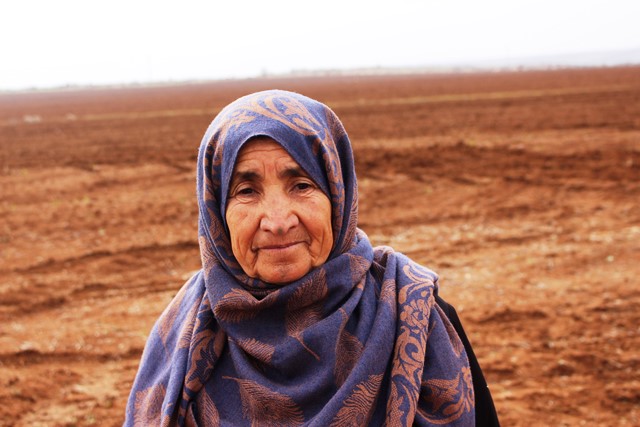