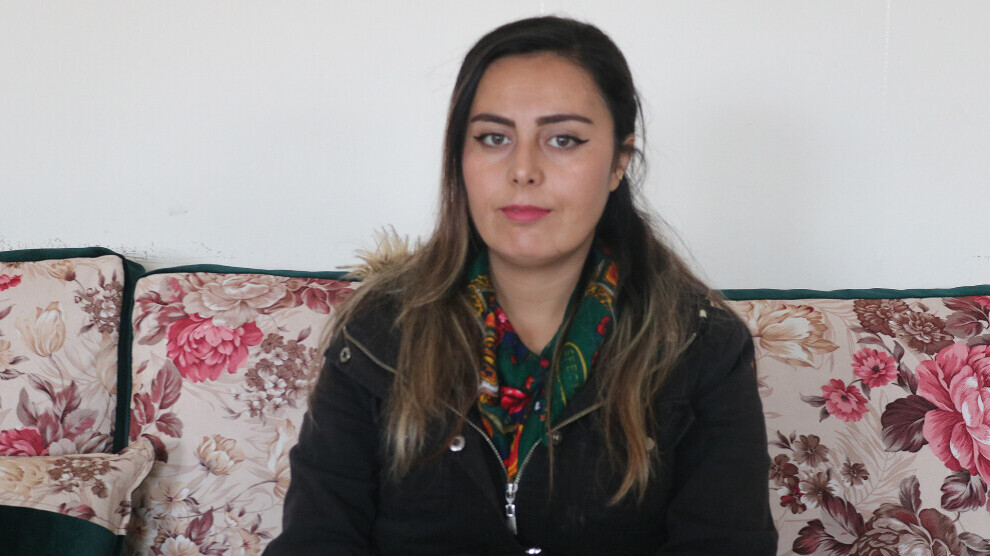 Şinda Osib, member of the Syrian Free Women’s Foundation based in the Euphrates Region also known as Kobanê Canton of North and East Syria, told NuJINHA that the aim of the foundation is to organize training courses for women in the region.

In 2018, the foundation opened an office in Kobanê Canton to organize training courses such as tailoring and language courses for women to offer them employment opportunities. The foundation also opened a children’s home for children, who lost their parents.

‘It has become a space for women to develop themselves’

Speaking about the activities and aims of the foundation, Şinda Osib said, “We, as the foundation, aim to empower women by organizing training courses so that they can join the labor force. The foundation has become a space for women to develop themselves and to raise awareness about women. In 2023, we will continue to open training courses for women to offer them employment opportunities. Women aged between 15 and 42 attend our courses. Children can stay in our Children’s Home until the age of 18. As it is known, Syria has suffered from a war for a long time. Children, who stay in the Children’s Home, are the children who lost their parents in the war. We make great efforts to meet their needs.”

‘We will develop new projects for women in 2023’

Speaking about projects of the foundation in 2023, she said, “We will keep organizing training courses in 2023. We will build a center for the children, who have stayed in the Children’s Home and completed the age of 18 to learn a profession. An education committee was formed by our foundation in cooperation with the commune and assemblies. Our education committee will keep working for women in 2023. Every woman can attend our courses. Our foundation is ready to support all women, educate them and create job opportunities for them. In 2023, we will continue to serve our society, women and children by developing new projects.”