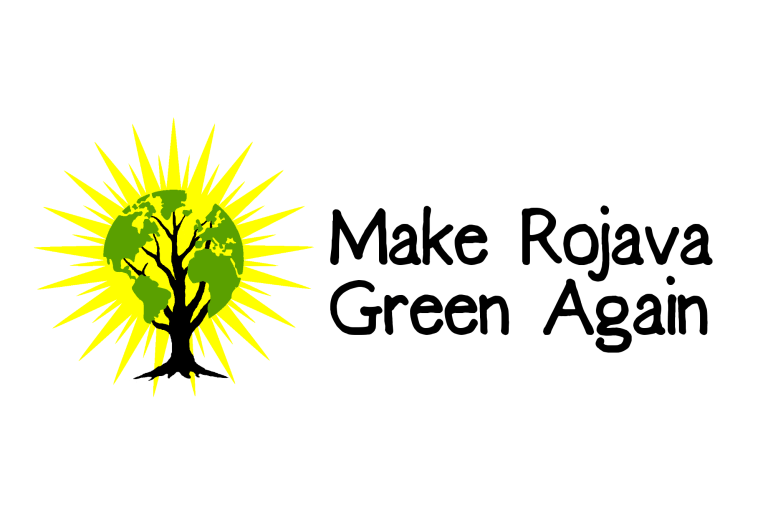 We, the Internationalist Commune of Rojava, want to contribute to the ecological revolution in Northern Syria. To this end, we have started the campaign Make Rojava Green Again, campaign in cooperation with the Ecology Committee of the Cizire Canton. The campaign has three aspects:

The first two concrete projects of the Make Rojava Green Again campaign are:

These are some of the ways people can support the the campaign ‘Make Rojava Green Again’, the ecological work in Rojava, and revolution in Northern Syria.