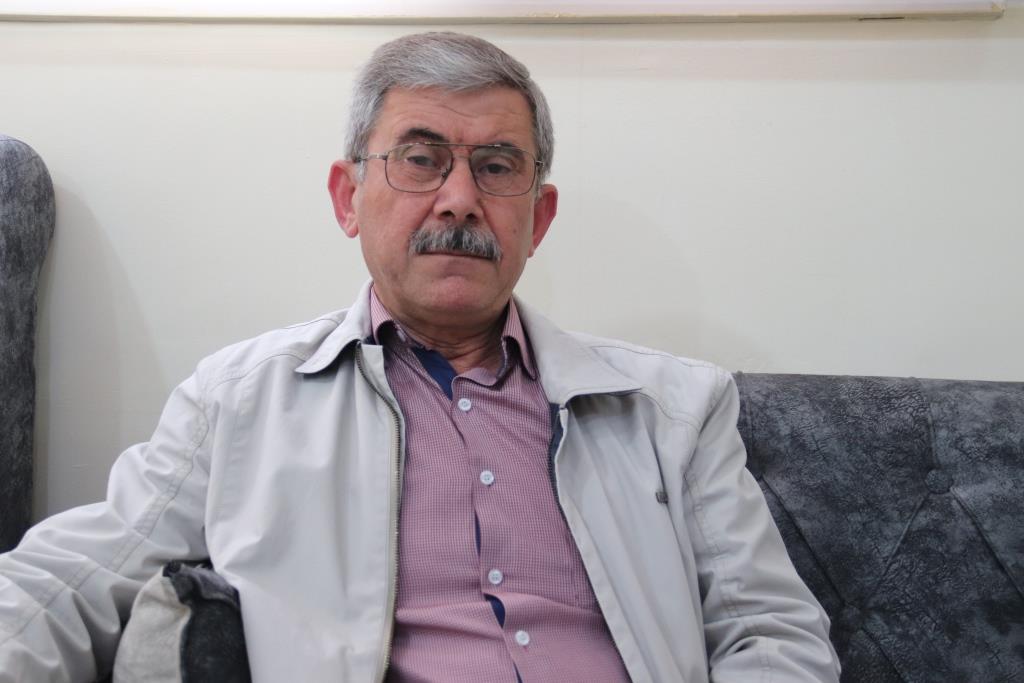 Human rights defender, Hassan Mustafa asserted that friendly countries, the signatories of the Helsinki agreement, and the guarantors of the 1987 agreement, should force the Turkish state to change its policy towards the region. “we are going to resort to the international courts if Turkey continues to reduce the water level of the Euphrates River,” he added.

Many agreements concluded by the Turkish government with both Syria and Iraq regarding the water, but Turkey is still tampering with the water of the rivers, striking against international laws, thus causing economic and environmental crises in both countries.

The jurist and vice presidency of the Al-Raqqa Civil Council, Hassan Mustafa, said that the region today is witnessing a real water crisis due to the Turkish state’s reducing the Euphrates River and “adhering to the mental tyranny that does not spare a weapon but use in its disputes.

He explained that the conflict with Turkey for the Euphrates water is not a matter of talk, rather a very old one, and added, “Many agreements were concluded regarding the Euphrates River share of water, including the 1946 agreement that was dubbed “strange”, because the Iraqi government had to finance the Turkish dams to prevent the floods in Iraq. “

He added, “The Euphrates River goes under the international law, but the Turkish government strikes these laws against the wall, exploiting lack of coordination between Syria and Iraq due to the political sensitivity that previously existed.”

He added, “The political disputes between Syria and Iraq made it easier for Turkey to persist in its actions that contradict the principles of international law.”

He stated, “In 1966, an agreement was signed in Helsinki on a set of principles related to international rivers that are used in non-navigational fields by more than 35 countries, including Syria, Iraq and Turkey.”

Mustafa explained that Turkey ignored the agreements and built nearly 26 dams on the Tigris and Euphrates rivers. In addition to two tunnels in the Urfa region to divert a large quantity of the Euphrates River, which was suppoed to be the share of Syria and Iraq, into Turkish territory, and this matter caused a decrease in the percentage in Iraq and Syria.

“We hope that friendly countries, signatories of the Helsinki agreement, and guarantors of the 1987 agreement will force the Turkish state to change its water policy towards the region, because it is tantamount to declaring war on the region,” Mustafa added.

Mustafa added, “Friendly countries that have strong relations with the Turkish government and the regions of northeastern Syria should intervene, especially the United States of America being one of the countries organizing NATO, to stop these violations against the peoples of the region.”

‘International courts are the last choice’

Hassan Mustafa concluded his speech by saying, “The Turkish government is still intransigent in its opinion, and we hope that it will back down from this to preserve the principles of good neighborliness.”

It is worth noting that the Euphrates River recorded the most decline during this period, as the amount of influx reached 200 cubic meters per second out of the total 500 cubic meters per second allocated, which will lead to dryness in thousands of hectares of agricultural investment, which will negatively affect the people of the region who primarily depend on agriculture for their livelihood.

The question on the minds of most of the citizens of Iraq and Syria, is why they [are] still silent about the share of the two rivers, as if they do not know that this silence will encourage Turkey to reduce the percentage of water more than ever.