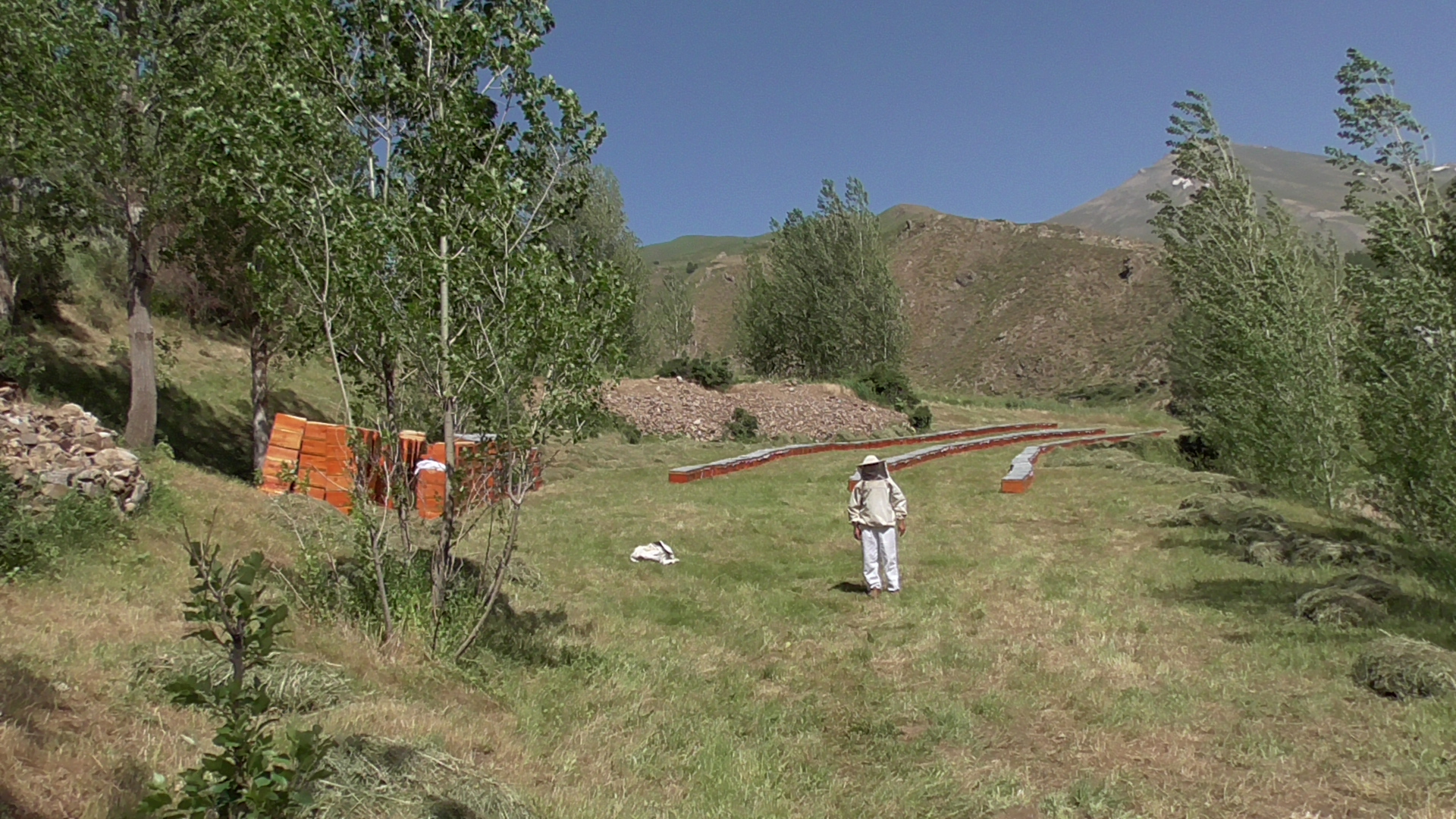 In June 2015 we visited several co-operatives in the Wan region (Van in Turkish). They were set up with the support of people from the regional Economic Commission ofthe Democratic Society Congress (DTK), the umbrella organisation which aims to achieve democratic autonomy in Bakur. The DTK sees the setting up ofco-operatives as part ofthe creation of a social economy, aimed at fulfilling people’s needs rather than the pursuit of profit.

We visited a new shop, Medya co-operative, in the city of Wan and spoke to one of the people
working there:

“The market has been open one week [We met with them on 28 June 2015]. What you see here is just the beginning but our vision is different. We haven’t got local or organic products yet. We have got cheese made in Yüksekova but it’s factory produce – it’s not made by a co-op – but we will find products from the local area. Our aim is to have 60% local produce. The co-op was bought and we own it. To raise the money to buy the shop, people paid 200 Turkish Lira [around £50] each for a share. They will get money back at the end ofthe year. There is no management at the moment but later we will choose two managers. The shop is a collective. There are 70 people in the collective but our aim is to have 2,000 members. When you look at the shop now, it’s like a normal market, but we will try find local organic produce. The idea is Abdullah Öcalan’s: in Kurdistan we don’t have our own economy and we decided we should have. This is the first co-operative like this in our region.”

Then we drove out into the mountains, past lake Wan, the largest lake in Turkey. We visited the local office ofthe Democratic Regions Party (DBP), a party which supports the movement for democratic confederalism. They took us to the village of Kayalar where we visited a new farming project growing beans and nut trees, which is commonly owned by a youth co-operative of 10-20 people. They have 12,000 square metres of land, where they have begun to grow food to sell in the markets in Wan or Westan (Gevaş in Turkish). The project was established in April 2015, at the instigation of a youth collective in the village. We were told that the project has no boss and that all decisions are made collectively. The land was donated to the youths by the DBP.

We visited a nearby project where nut trees have been planted. The trees were planted by the village commune with financial help from Wan municipality. Wan’s municipality is held by the People’s Democratic Party (HDP), which also supports democratic confederalism. It is a new project and the nuts will be harvested for the first time next year.

We spoke to Bayram Nihal, who said that he was one of the owners of the land before it was collectivised. He said that he and others donated the land to the DBP, and the DBP distributed it to the commune. The project is one ofseven co-operative projects in the region where the land is administered by the DBP. One of the women who showed us around the land told us that, “men and women work together on the land as our party is for freedom.”

We drove along the winding roads, deep into the mountains alongside Lake Wan. Our Kurdish friends were keen to tell us the Armenian names for the villages that we visited, and spoke about old churches in the region which had belonged to the Armenian population that was wiped out in the Armenian Genocide. In the 1990s the Kurdish population was expelled from the area by Turkish soldiers. People returned to the village ten years ago. We visited a honey co-op in Xorotis (Anaköy in Turkish) where organic natural honey is produced. The co-op is one month old. It’s commonly owned and the bee hives were donated by Wan municipality. Again, we were told that both men and women work in the co-op.