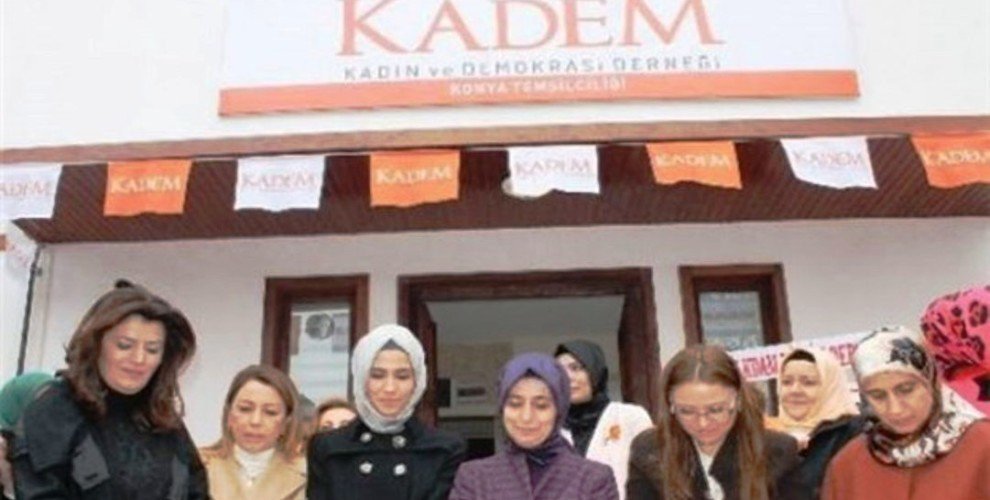 The Xevasor Women’s Cooperative opened by DBP’s Gürpınar Municipality was handed over by the appointed trustee to KADEM where President Erdoğan’s daughter Sümeyye Erdoğan is vice president.

A trustee had been appointed after DBP’s Gürpınar Co-mayors Yıldız Çetin and Zeki Yıldız were removed from office on February 3, 2017. Trustee Gürpınar District Governor Osman Doğramacı draws a reaction with the policies he implements. Doğramacı has signed many scandalous decrees including shutting down community clinics and women’s centers. Meanwhile, his collaboration continues with Women and Democracy Association, KADEM, where President Erdoğan’s daughter Sümeyye Erdoğan is the vice president.

Xeyri Şinik, the daycare DBP’s Gürpınar Municipality opened to provide education to children in Kurdish, was also targeted by the trustee. The daycare, named after Hayrettin Şınık (8) who lost his life in Cizre, was opened to the public on March 2016 by the DBP municipality. The trustee turned the daycare over to the district religious affairs directorate and it is now used as a Quran course.

Muharrem Taş Community Clinic was also shut down by Doğramacı. The community clinic had been built in memory of Muharrem Taş, who was seared into public memory in 2014 when he froze to death and his father carried his body in a sack.

The district doesn’t have a hospital and the Community Clinic served the people’s medical needs free of charge.

48 workers were fired 5 weeks ago in the Gürpınar Municipality. A total of 73 subcontract employees were working in the municipality.