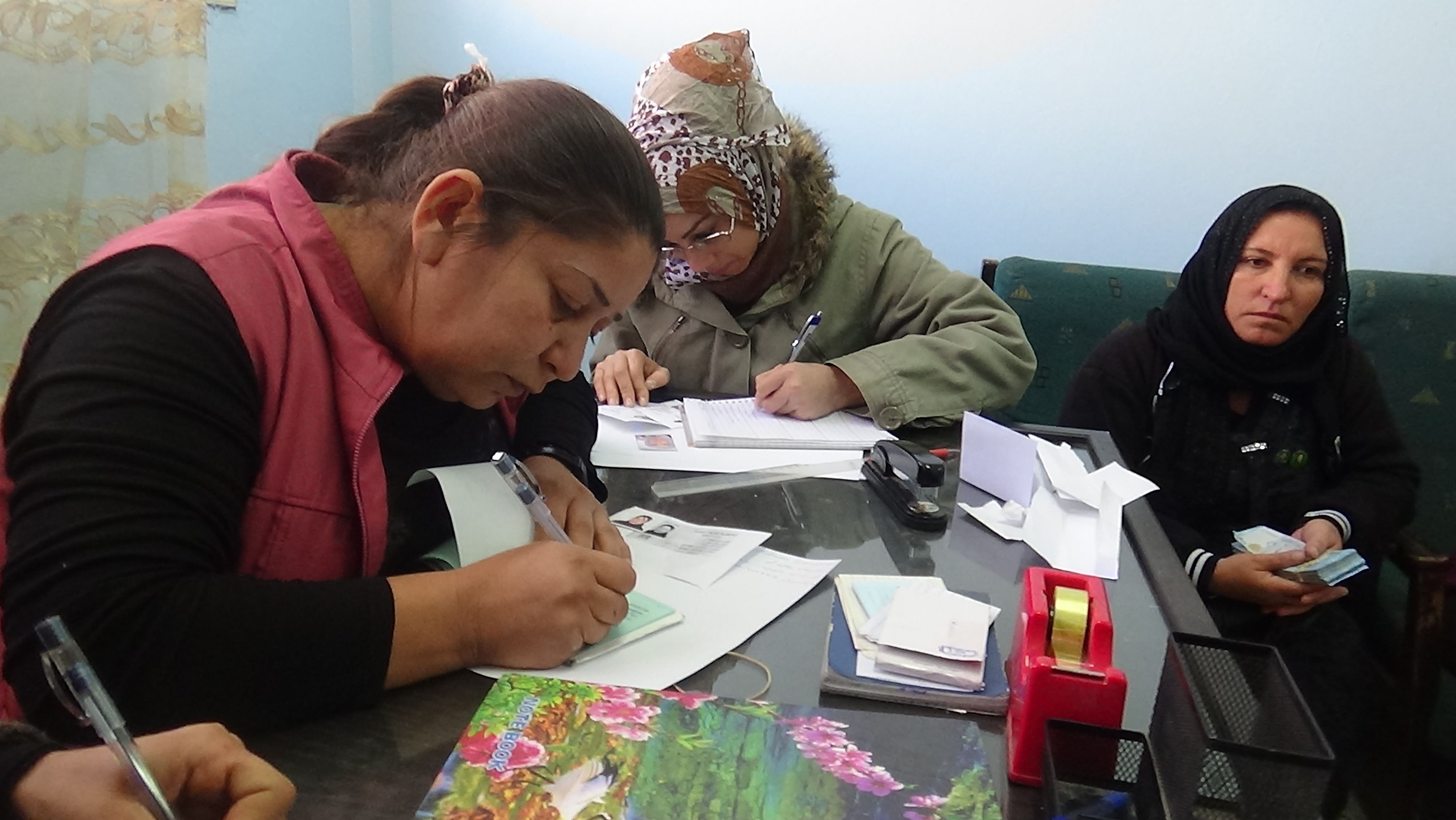 The women in the villages of Kojerat formed their own co-operative society with the supervision of the Economic Council in Derik.

The co-operative started with the participation of 50 women who work the land, cultivating, planting and overseeing the growth of the crops.

The Women’s Economy Council in Derik allocated 2,000 acres of agricultural land to the villages of Karkandal and Milamirzî, and according to Mayasa Muhamed, an administrator in the Council, they consulted specialists in agricultural engineering to understand which kinds of agricultural products would be suitable for growing this year. They decided to grow wheat and barley.

Women began joining the co-operative, registering their names, submitting their papers and paying a subscription fee of around 70,000 SYP.

Huel Kamarya Said, one of the members in Girkê village, said, ”Forming this co-operative is a good step towards reinforcing the women’s economy.”

This co-operative is considered the second one in the area of Kocerat that is especially for women, after the opening of Adar Bakery last September in Brouge village, which has 20 women as members.