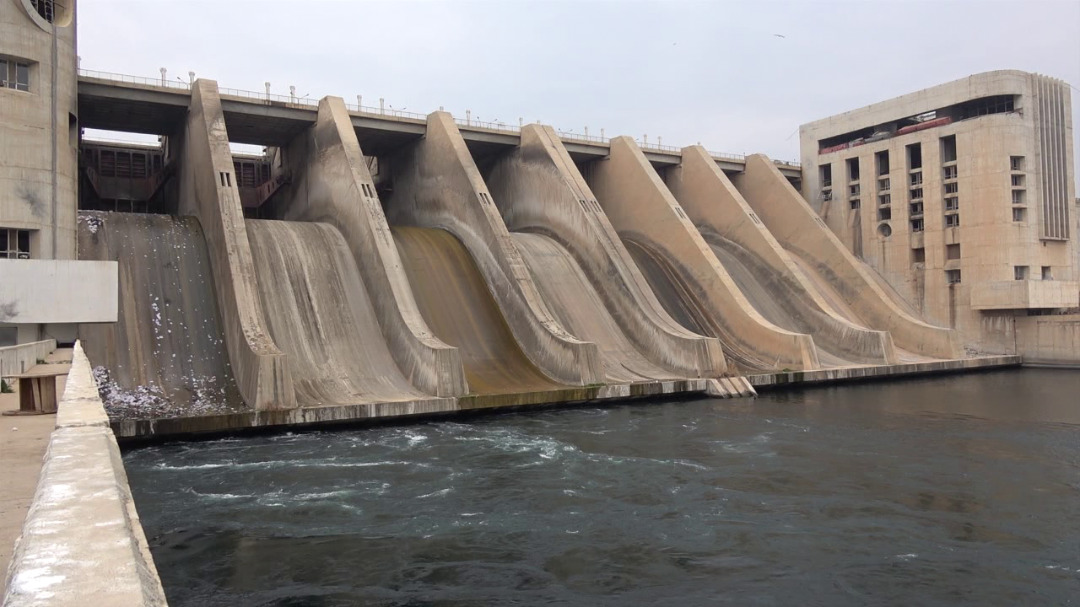 Reports indicate that Turkey continues to cut water flows to Syria resulting in reduced electricity power and hurting farming in northern Syria. The cutting of water doesn’t only affect Kurdish cities in northern Syria, but also cities like Raqqa. Most of northern Syria depends on the water dams and water flows for electricity. The State of Turkey continues its aggression against the Syrian people and in “all means available to it to achieve its objectives of destabilizing northern Syria,” the Syrian Democratic Forces (SDF) media centre said in a statement. “And coinciding with its aggression on Afrin Turkey is currently committing a new aggression this time targeting Syria and its water security and power sector,” the SDF said.

According to Engineer Mohamed Oso, one of the supervising engineers in the Euphrates dam, Turkey has reduced the flow rate of the Euphrates to 200 cubic meters of water, the SDF said. “According to the international agreements, Syria has 500 cubic meters. Despite international agreements on dams, Turkey today deprives Syria of their share of river water Euphrates to witness the level of water today deliberately reduced by Turkey, which negatively affects the lives of citizens in terms of irrigation and agricultural activity, which depends on it the majority of the population of the areas irrigated by the Euphrates River and electric power produced from the dams,” the SDF said.

Oso stressed that Syria is committed to the international agreement, the dam administration increased the standardization hours to ten hours a day to maintain a good level in the lake Euphrates dam.

Oso pointed out to the maintenance work in the Euphrates dam to return it fully to work and repair the devastation left behind by a ditch has been repaired three turbines in full and generate electricity and distributed on the local network.