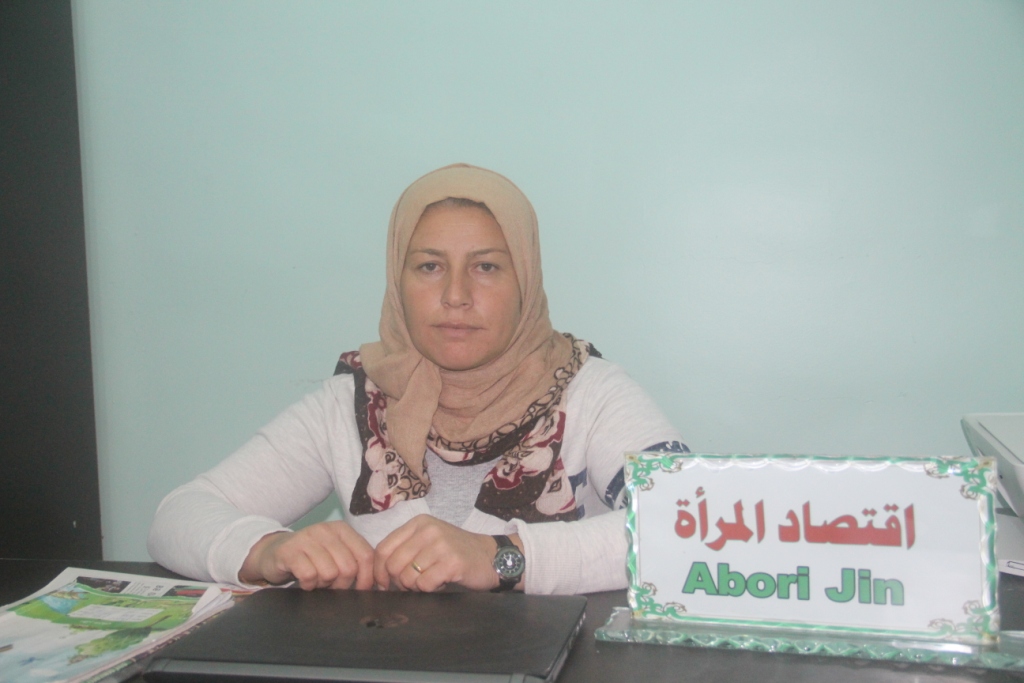 These co-operative societies are formed by people who co-operate voluntarily in order to benefit society economically and culturally through common ownership of these projects, which have democratic management and supervision.

After many years of the revolution in Rojava, co-operatives spread in most of the villages and cities of the region.

One of the co-operatives, which has 25 women, planted 90 hectares of land with barley in the south and the west of the city of Kobani.

Another co-operative that has the participation of 27 women has planted 70 hectares of land.

The third co-operative has three women and each participated with 40,000 SYP [Syrian Pounds].

Some of the main principles of the co-operatives are to care for others, to be sincere and have social responsibilities.

Amina Khalil Mohamed, a co-chair of the Committee of Women’s Economy, said that last year there was only one women’s co-operative, and now there are many. Amina said that the aim of these co-operatives is to help women to be independent and to train the society to become autonomous and self-reliant.