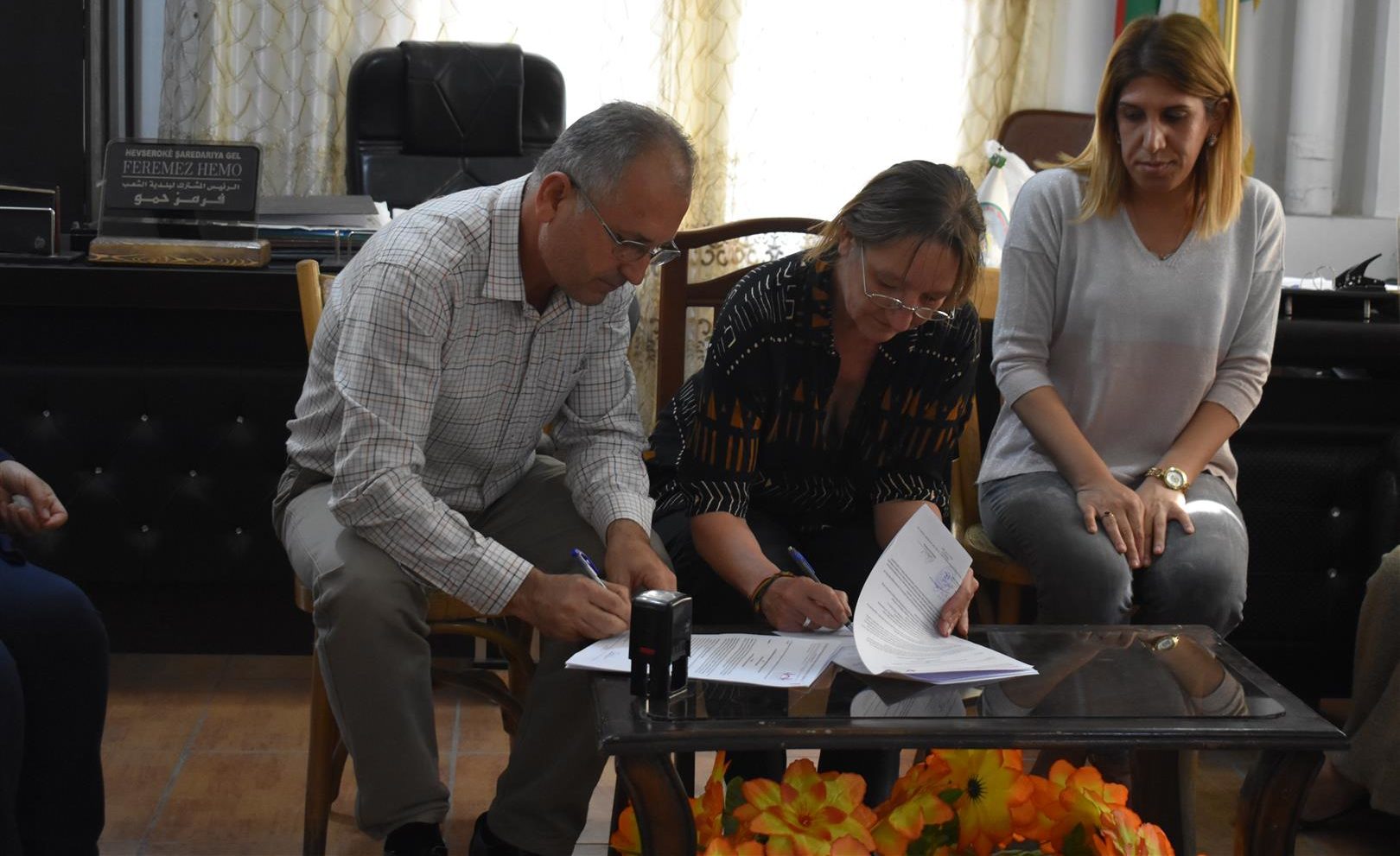 A delegation from the Co-operative German Cities Organisation visited the People’s Municipality in Derik in order to establish relations in many fields and exchange expertise and opinions.

The delegation included two members of The Co-operative Societies of German Cities, Edith Dunklitt and Dr Hans Walter Kleif. The delegation was welcomed by two co-chairs of the People’s Council in Derik, Rogen Jeto and Fermez Hamo.

The delegation brought a letter from the Municipality of Berlin to co-ordinate with the People’s Municipality in Derik and sign a co-operation agreement between the two cities.

The visit continued for two weeks, through which the delegation was taken to various departments of the municipality, the civil institutions in Derik, historical sites, and the rest of the cities in the Jazira region. 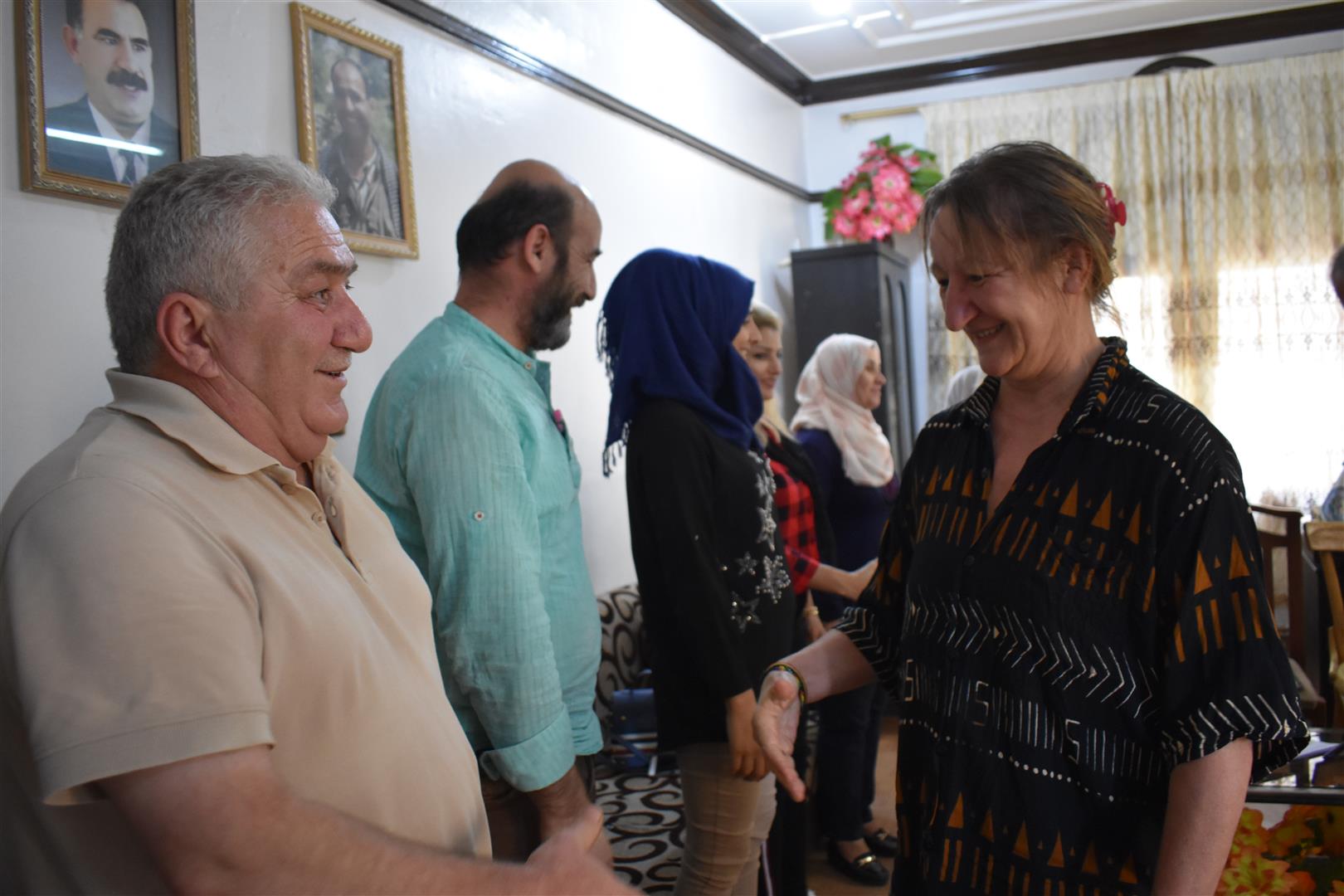 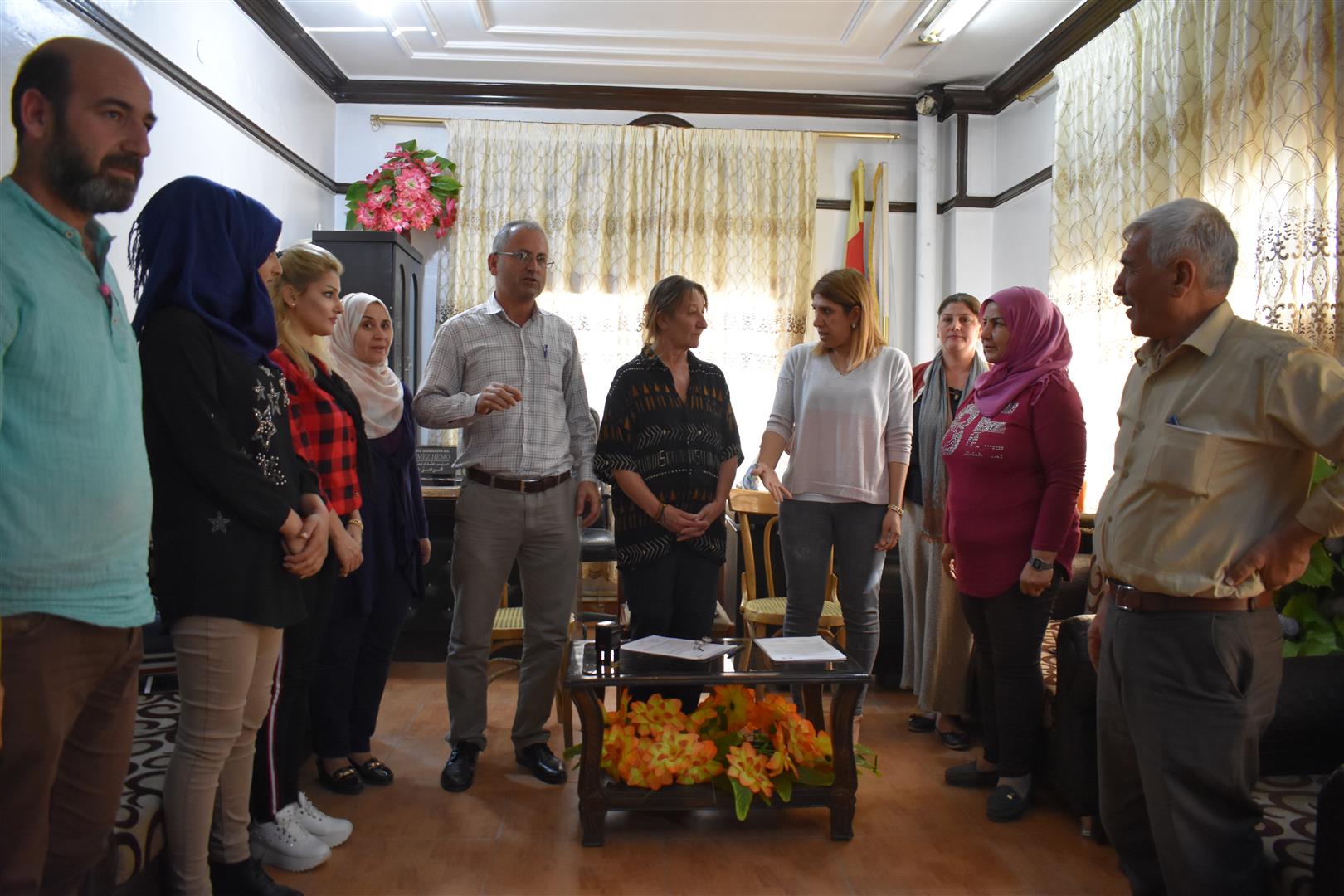 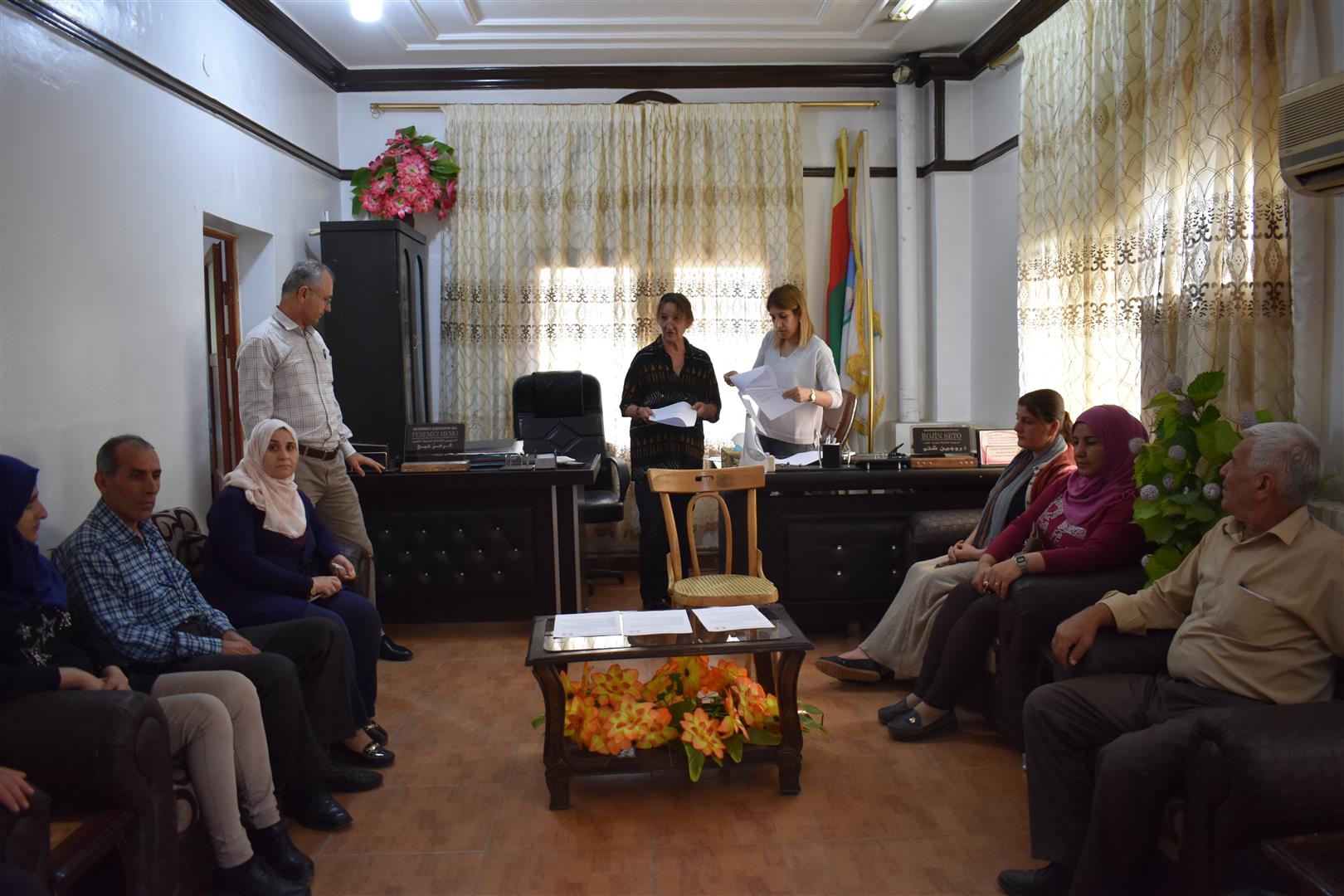 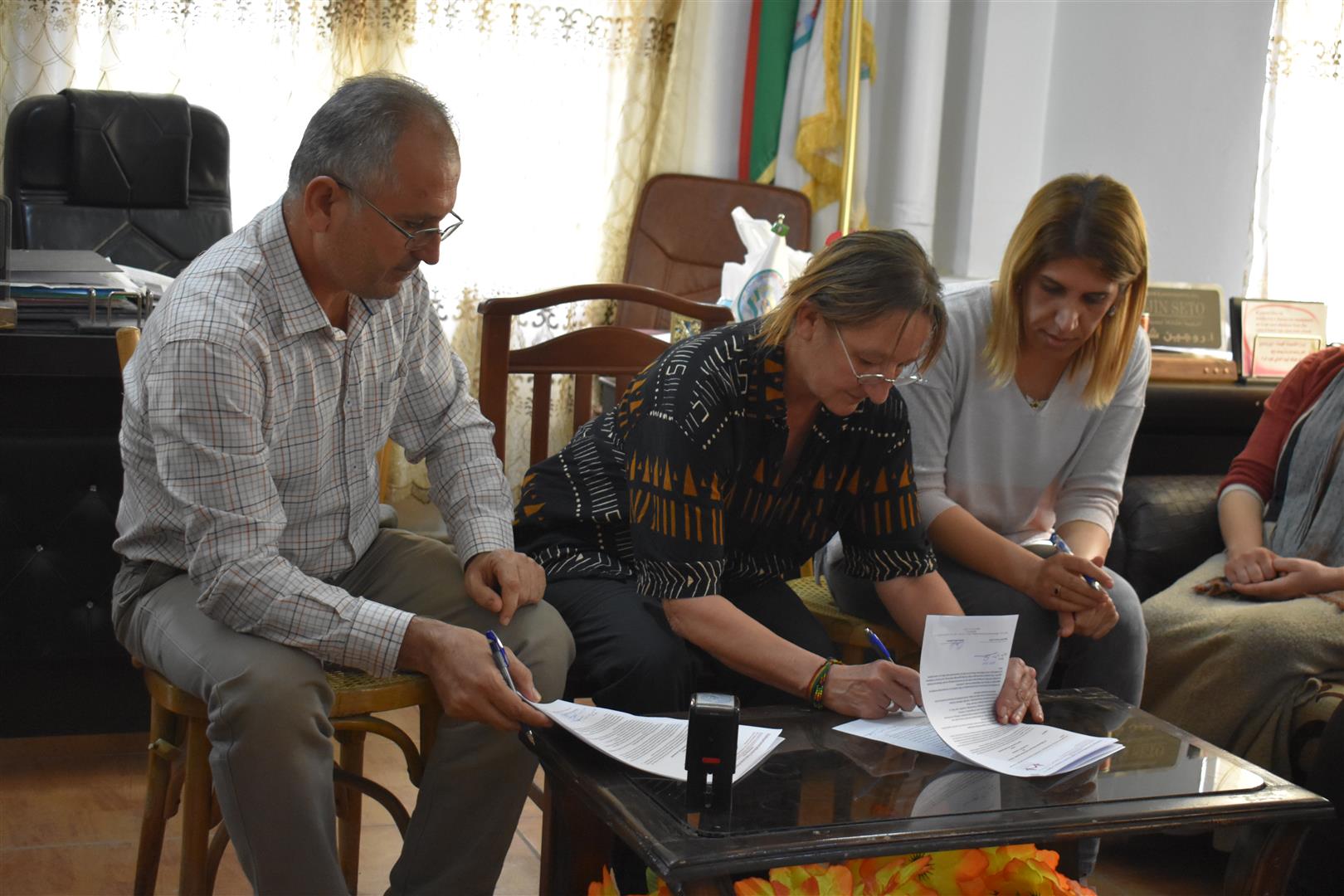