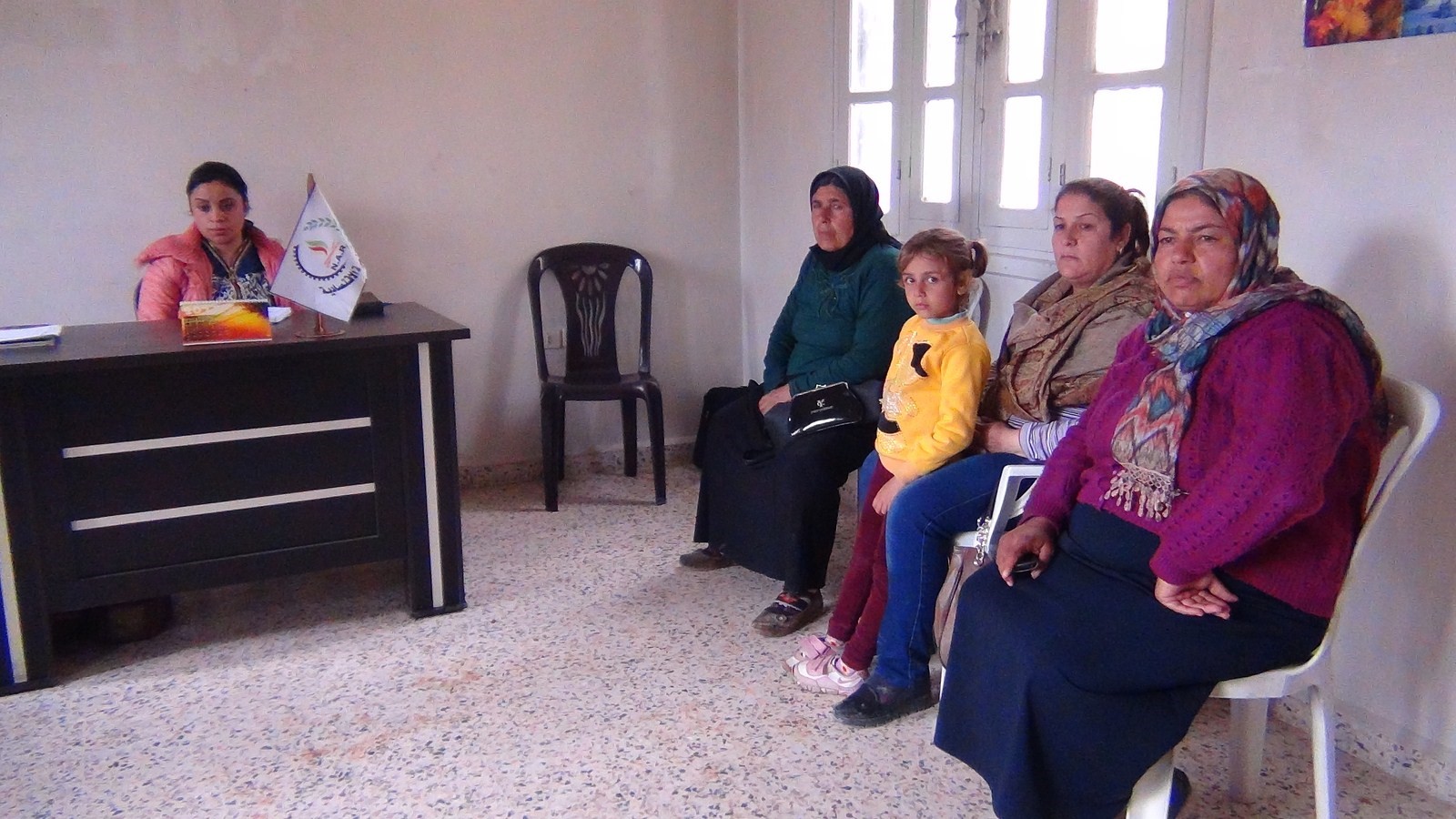 The Centre for Economic Development in Bulbul is working to open the first cooperative society there in a week’s time. The cooperative will be a centre for the sale and exchange of gas cylinders. In a move to develop the communal economy and block the way of monopolisers, the Centre for Economic Development in Afrin held a meeting in the village of Kotana, which is part of the province of Bulbul in the Afrin Canton [Kantona Efrînê‎ / Afrîn], to discuss the opening of the cooperative society.

The meeting started with a minute of silence, then the attendees introduced several commercial projects to develop the communal economy in the region.

Kamal Abdullah, co-chair of the Economic Committee, delivered a speech during the meeting. He said that developing commercial projects in the area will have a big impact against monopoly and price manipulation, and that they will lay the foundations to develop the communal economy and achieve self-sufficiency in the region.

During the meeting, attendees discussed the opening of a centre for the sale and exchange of gas cylinders, with the participation of 10 shareholders. The price for each share will be 100,000 SYP.

It is envisaged that the project will be up and running in a week.

According to administrators, the Center for Economic Development in Afrin has already opened four economic projects in the area of Jandairis [Jindires / Cindarisa / Cindirêsê], and is preparing to open other projects in the region.