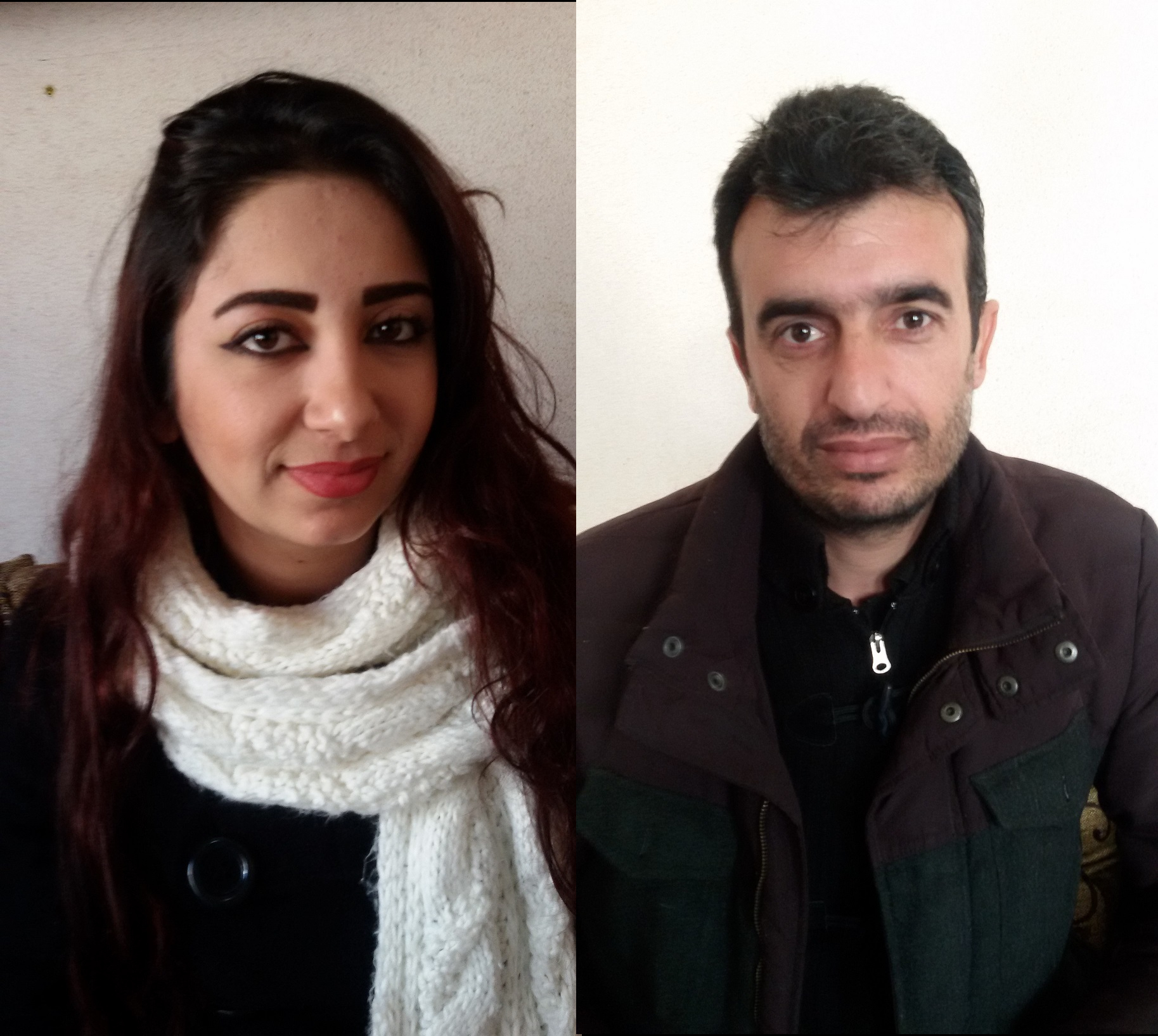 Avin Suleyman, an administrator in the Bulgur Factory Cooperative in Hesekê [Hesîçe / Al-Hasakah], stressed that the aim of forming the coop in the city is to give support to as many people as possible, and help those who are looking for opportunities─whether they want to make a financial contribution, or simply to work in the factory. She said, ”We hope that this project will serve society and give support to many people.”

The Economic Committee started funding cooperative societies that prioritise people’s interests and improve their financial situations and living standards, especially after the suffering that people have endured from the Syrian regime, and situation of war and siege that the whole of Rojava is currently facing. To reduce this suffering, the self administration is working towards forming more cooperatives, to satisfy people’s basic needs, create more jobs and reduce unemployment, as well as to improve the economy of the region and develop it once again. The project of the Bulgur Factory Cooperative in Al-Hasakah has already begun.

The project aims to create jobs and reduce unemployment

The Chamber of Commerce and Industry in Al-Hasakah has established several economic and commercial projects to develop the city and improve its economy. These projects are going to improve the living standards of the people, and reflect positively on people’s lives and their social conditions. One of the most important cooperatives in Al-Hasakah is the Bulgur Factory Cooperative that was set up recently. We met an administrator in the coop, Avin Suleyman, who told us, ”The aim of the cooperative is to help those who are looking for work or want to to make a financial contribution. The capital has been divided into 1,000 shares in order to allow as many people as possible to participate. The price of each share is $100, and every participant is also considered a business partner. The dividends will be distributed every three months. The purpose of this method is to prevent monopoly and exploitation, and stop capitalist control of the communal economy, so as not to let them impose their conditions on workers or control prices only for profit, which would lead to more class differences in society. We want to build a communal economy that aims to serve society and develop agriculture.”

Ahmad Khader, an administrator of the Chamber of Commerce and Industry in Al-Hasaka, said, ”The Chamber of Commerce and Industry in Al-Hasaka is studying some projects in the city, including the Bulgur Cooperative. That is the most important project, particularly because our regions are agricultural and therefore need agricultural industries. 400 square meters have been dedicated in the area of Msherfah to set up the plant, which is a construction that consists of several floors with the dimensions of 7 × 20 and has a warehouse with an area of 600 square meters. More than 90 workers will work in addition to the administrators. The estimated production capacity of the plant is 50 tons per day. The necessary machinery has been brought, as well as the raw material, and work is going to start soon with this project. We hope that this project will serve society and bring benefit to everyone.”