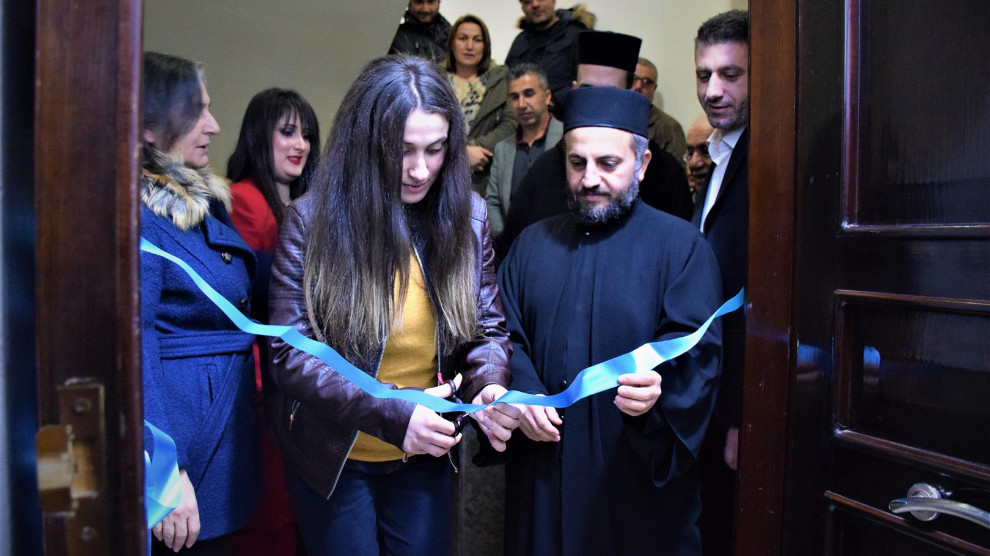 The first radio in Syriac language opened in Qamishlo. The radio broadcasts in three languages, Syriac, Arabic and Armenian.

The radio will broadcast daily from 8 am to 8 pm.

Co-presidents of Suroyo Radio, Maria Hanna and Samer Hanna spoke at the opening in Arabic and Syrian. They said that this radio is another step in the co-existence of nations.