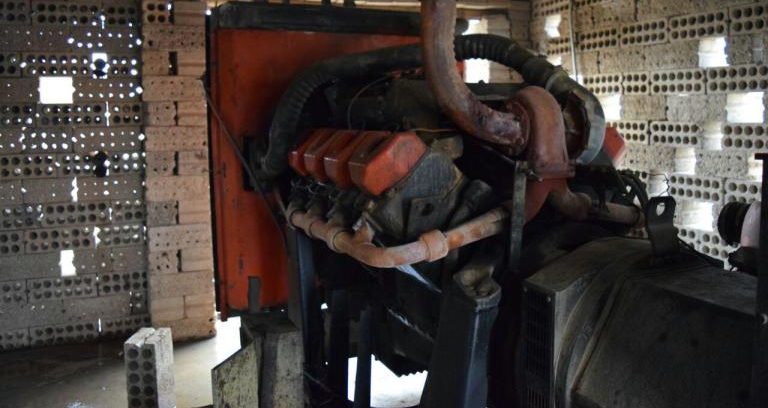 As the situation in Northern Syria worsens, and people’s houses are left without electricity, there is an increase in complaints which led to the search for alternative means to generate electricity.

Some people started buying only one small generator to satisfy the needs of only one individual household. Others couldn’t afford that, so the House of Co-operatives offered to help them by importing big power generators that can provide electricity for more than 200 houses.

The capacity of the generator is 52 amperes. It works for 9 hours, from 9am to 10am, and then from 4pm to 12am. Each household pays 1,300 SYP [£2] per ampere. The project is making profits and the debt is being cleared slowly by paying interest every month.

More power generator co-operatives are being formed, especially in villages which need electricity. 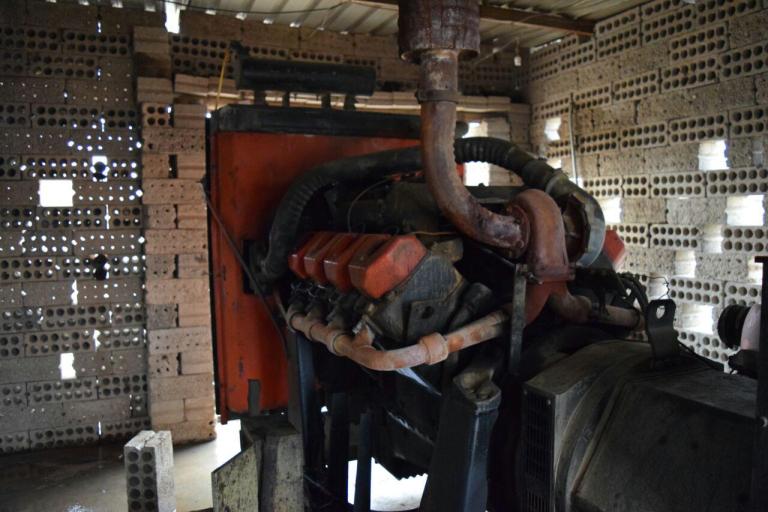