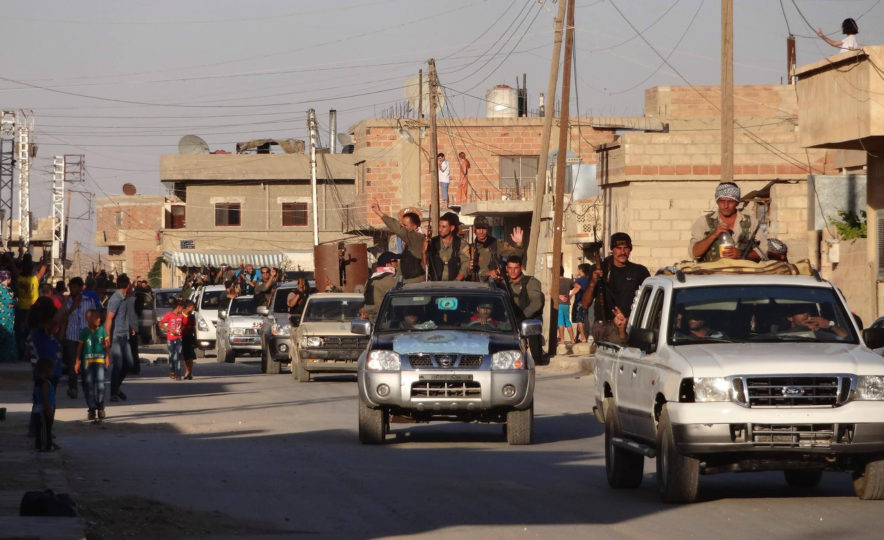 The Rojava self-administration in the Cizire [Jazira] canton in northern Syria has started to implement a tax income law to support public services in the region, local sources reported.

The tax income will go to support institutions and public services in Cizire canton–Hasakah [Hesekê] province.

According to the pro-Rojava administration news agency ANHA, the tax income will be used in support of the health and education services, and to enhance the local security system and to back women rights.

The move only includes the Hasakah province, in northeastern Syria.

According to the local administration, tax laws exist everywhere in the world to back public services in the country.

Every citizen that earns a maximum income of 100,000 Syrian pound (around 200 dollar) per month will be taxed.

Most likely this will include 75 per cent of all citizens of the Cizire canton.