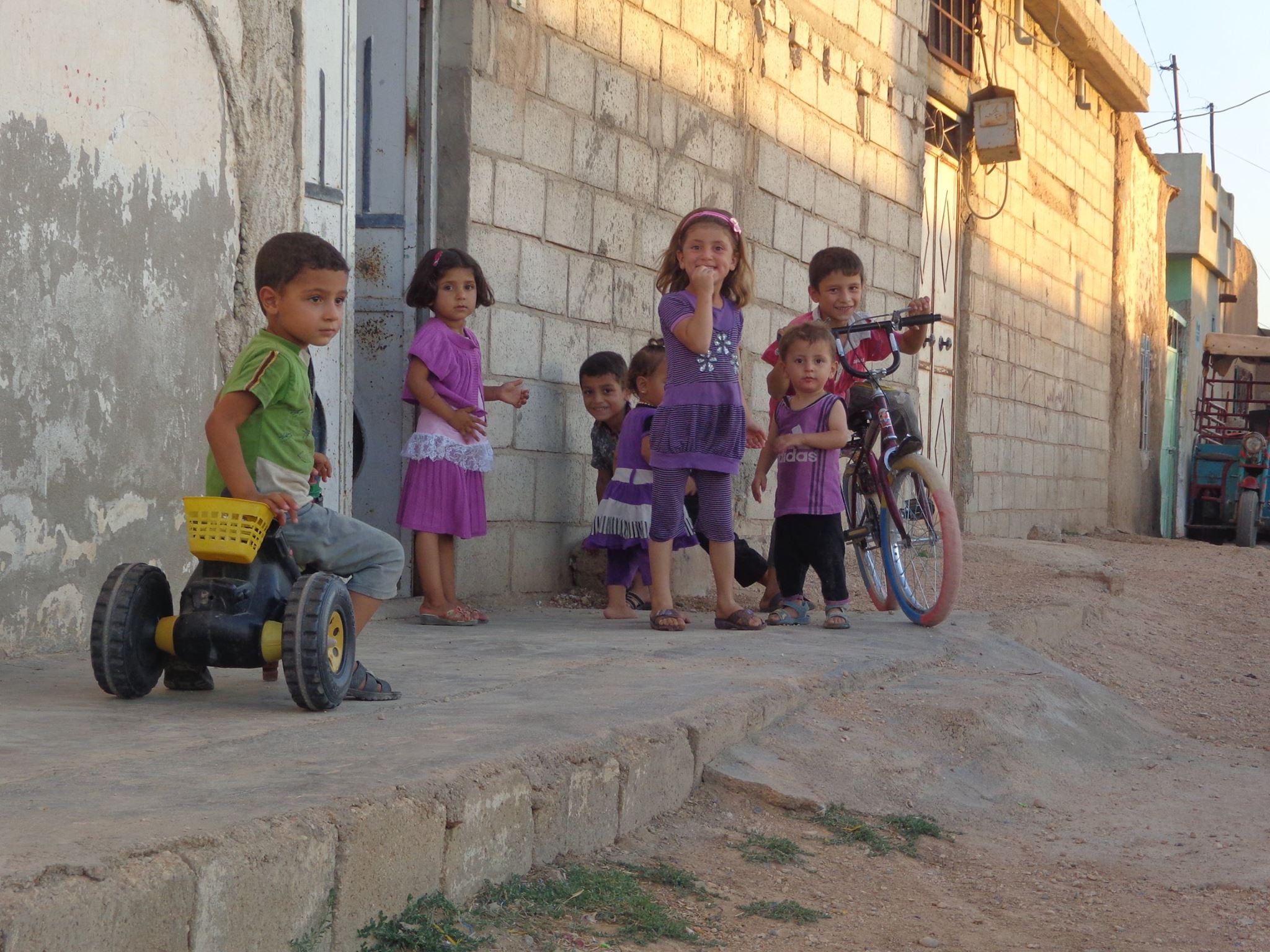 The Canton of Kobanê Canton has been subjected to a serious economic disaster as a result of the war with ISIS.

The canton’s economy is heavily agricultural based and dependent on plant and animal production. As a result of hostilities and the displacement of people, no crops were planted or produced, with the livestock dispelled, relocated, confiscated by ISIS or killed during the conflicts.

Due to the over reliance on the agricultural sector, lack of support and development by the Assad regime, the industrial and commercial sector has yet to be developed and lacks the appropriate infrastructure. As a result, the industrial and commercial sectors can only provide limited support to the canton’s economy as it currently stands. It is essential, that these sectors are developed, in line with the values, norms and capabilities of the canton and its people for its long term development and stability.

We have in this regard, the following proposals:

The Department of Trade and Commerce call upon all the relevant political parties, NGOs and aid organizations who can exert influence the Turkish government to implement this request. We also hope that all relevant NGOs, parties and organisations carry out their national and humanitarian duties in this historic stage towards the Kurdish people in Kobanê Canton by helping them to overcome the crisis and to pass through the effects of the disaster and to contribute to the revival of the canton’s economy.

Department of Trade and Commerce